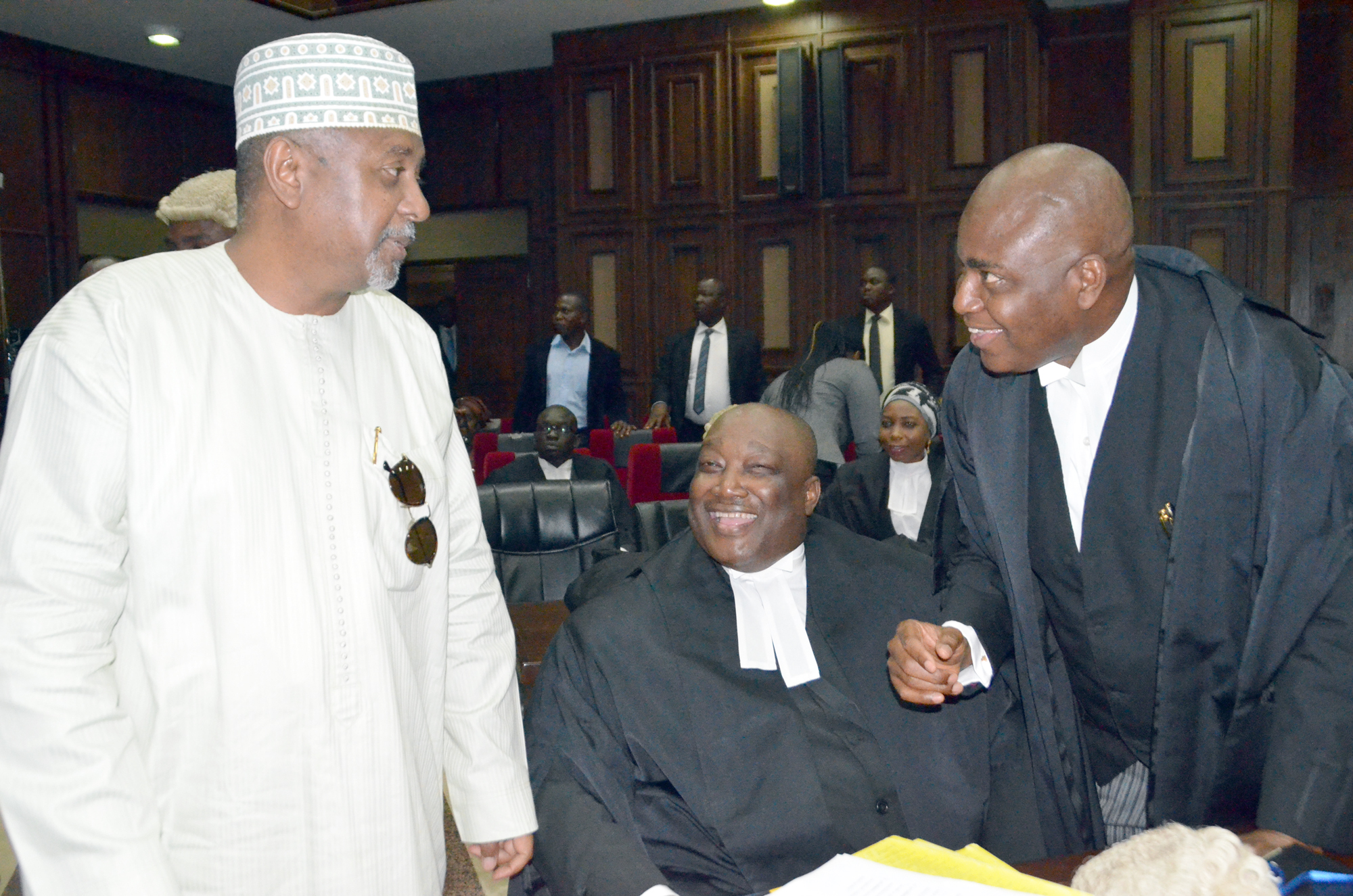 The hearing of a suit filed by the former National Security Adviser, Colonel Sambo Dasuki, seeking an enforcement of an order by a Federal High Court granting him permission to travel overseas for medical treatment, has been stalled.
Hearing stalled on Monday following the absence of the Attorney General of the federation.

The application for adjournment by the Solicitor General was, however, not opposed by the lawyer to Colonel Dasuki. 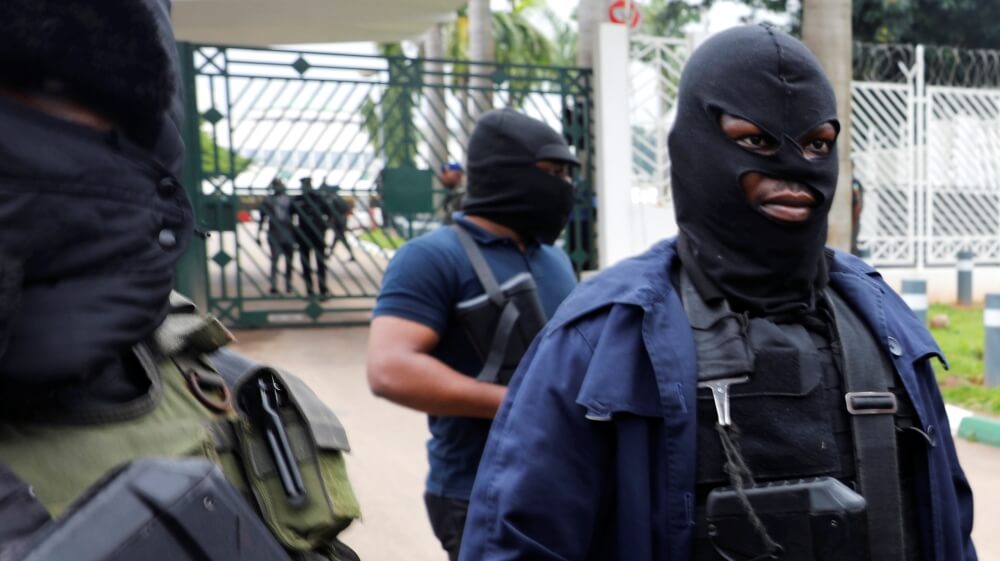