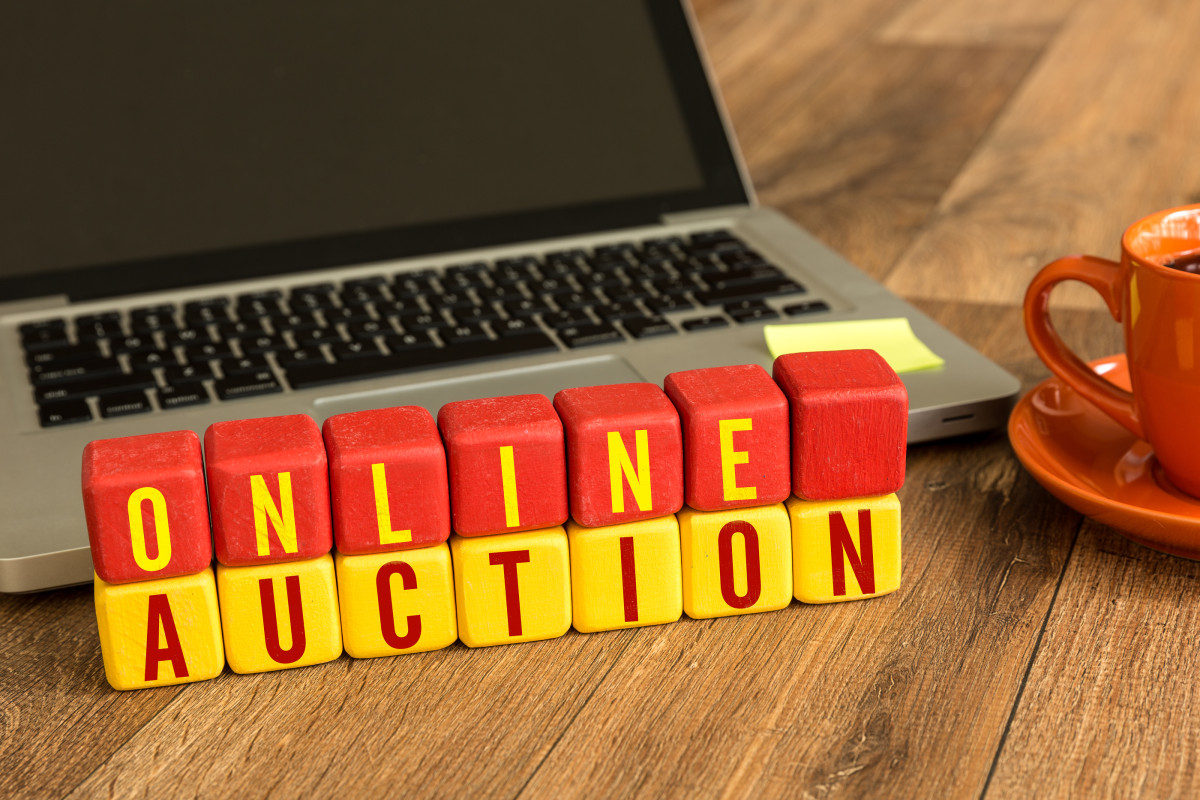 Online Auction written on a wooden cube in a office desk

British model was drugged and kidnapped in Milan for a week in July while her captor sought to “auction” her on the internet for €300,000, Italian police confirmed Saturday.

The UK Telegraph reports that the model, who has not been named, was reportedly sent by her UK agent to Milan for a photo shoot on July 11 and when she arrived at the studio near the city’s central railway station she was anaesthetised with the powerful drug Ketamine injected into her arm.

Her kidnapper, described as a British-Polish man, held her captive for seven days while he sought to “auction” her through networks on the ‘deep web’ of the internet with a starting price of €300,000, police confirmed.

After the model was freed, her kidnapper demanded €50,000 and threatened to kill the traumatised woman if she reported the incident to the police.

The sensational story was first revealed by Corriere della Sera on Saturday and Milan police confirmed the details when contacted by The Telegraph.

The model, who is reportedly in her 20s, travelled from Paris to Milan for the fake photo shoot and was only released by her kidnapper because she was a mother with a young child.

“You have a two-year-old child and our rules exclude mothers,” the kidnapper allegedly told her according to the Italian report.

The man was captured by police as he was reportedly accompanying the model to the British Consulate in Milan and police said he confessed to the crime.  He faced a pre-trial hearing before magistrate Anna Magelli in Milan on Friday.

During their investigation police seized the man’s telephone, photos of the model being offered for sale and his computer which reportedly has encrypted information related to material examined by Europol in an investigation of the ‘deep web’ in 2016.

Forensic police examined the boot of the man’s car and found hair samples from him and the girl .

Police are now trying to identify his accomplices.

Coronavirus: Italian Attempts to Break Out of Lagos Quarantine, Laments ‘Heat’ and ‘Mosquitoes’

The Italian man infected with coronavirus has attempted to break out of the Coronavirus Lagos Isolation Centre over the ill-equipped facility and poor treatment... 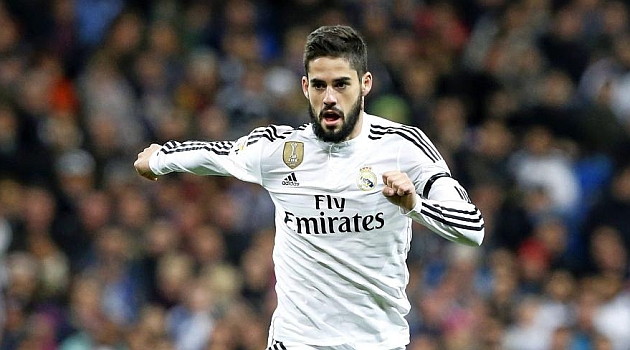 ISCO has reportedly requested a transfer at Real Madrid – but he may not be heading to the English Premier League. Isco, 23, is...