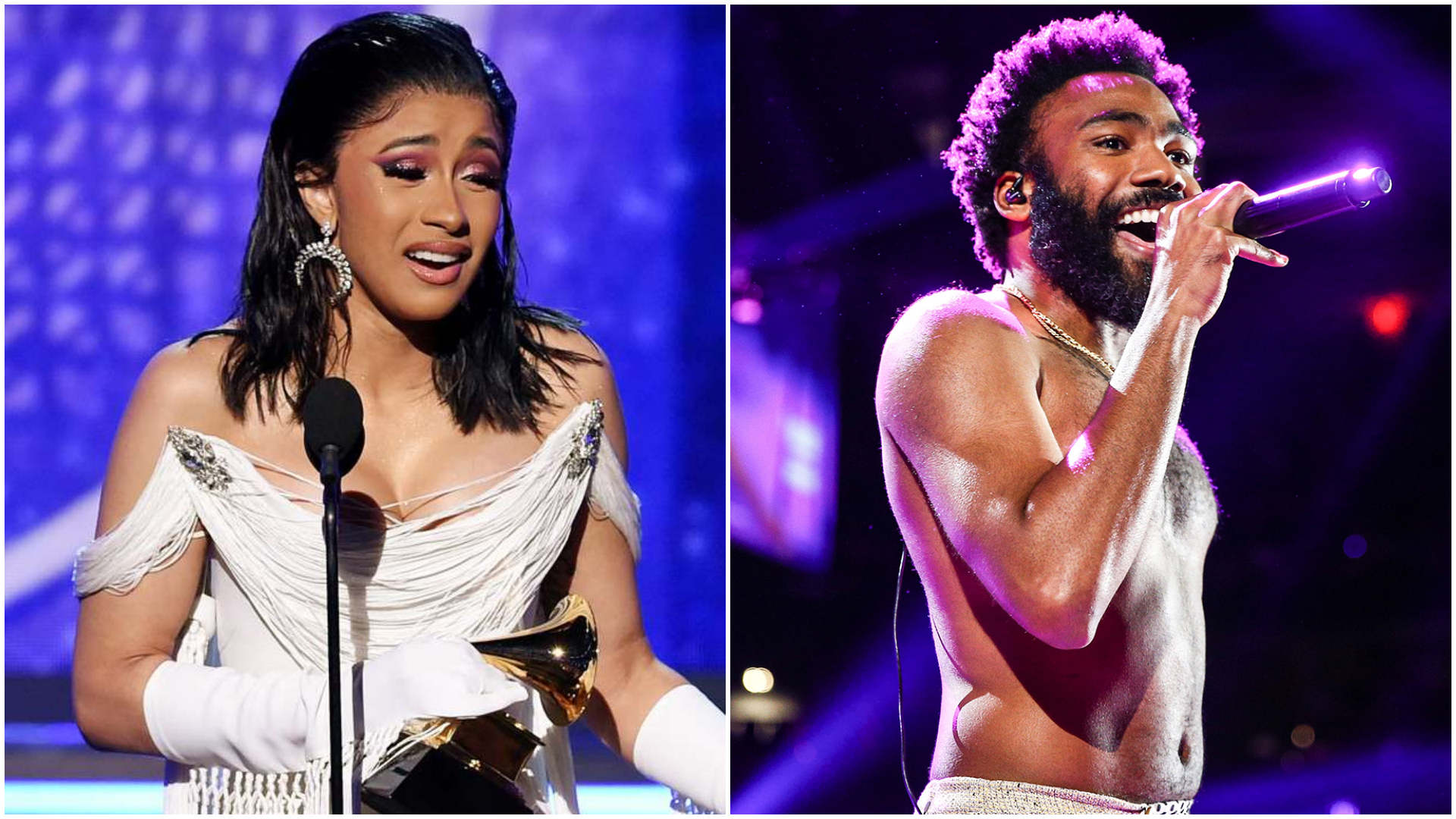 The event was hosted by 15-time Grammy Award winner, Alicia Keys who had a blast hosting the highly acclaimed award show.

Cardi B became the first solo woman ever to win the Best Rap Album Award while Childish Gambino was the first rapper to snag Record of the Year at the Grammys.

Also speaking of history making, Quincy Jones’ win for Best Music Film was his 28th Grammy, giving him the record for the most of these awards collected by any living artist.

She also won best pop duo/group performance for the same A Star Is Born song (shared with Bradley Cooper).

Nigeria’s Seun Kuti was also nominated in the ‘World Music’ category, which he lost to South Africa’s Soweto Gospel Choir.
See full list of winners below

Record Of The Year
“This Is America,” Childish Gambino

Song Of The Year
“This Is America,” Donald Glover and Ludwig Göransson (Childish Gambino)

Best Americana Album
By the Way, I Forgive You, Brandi Carlile

Best Urban Contemporary Album:
Everything Is Love, The Carters

In this article:2019 Grammys, Cardi B, Childish Gambino 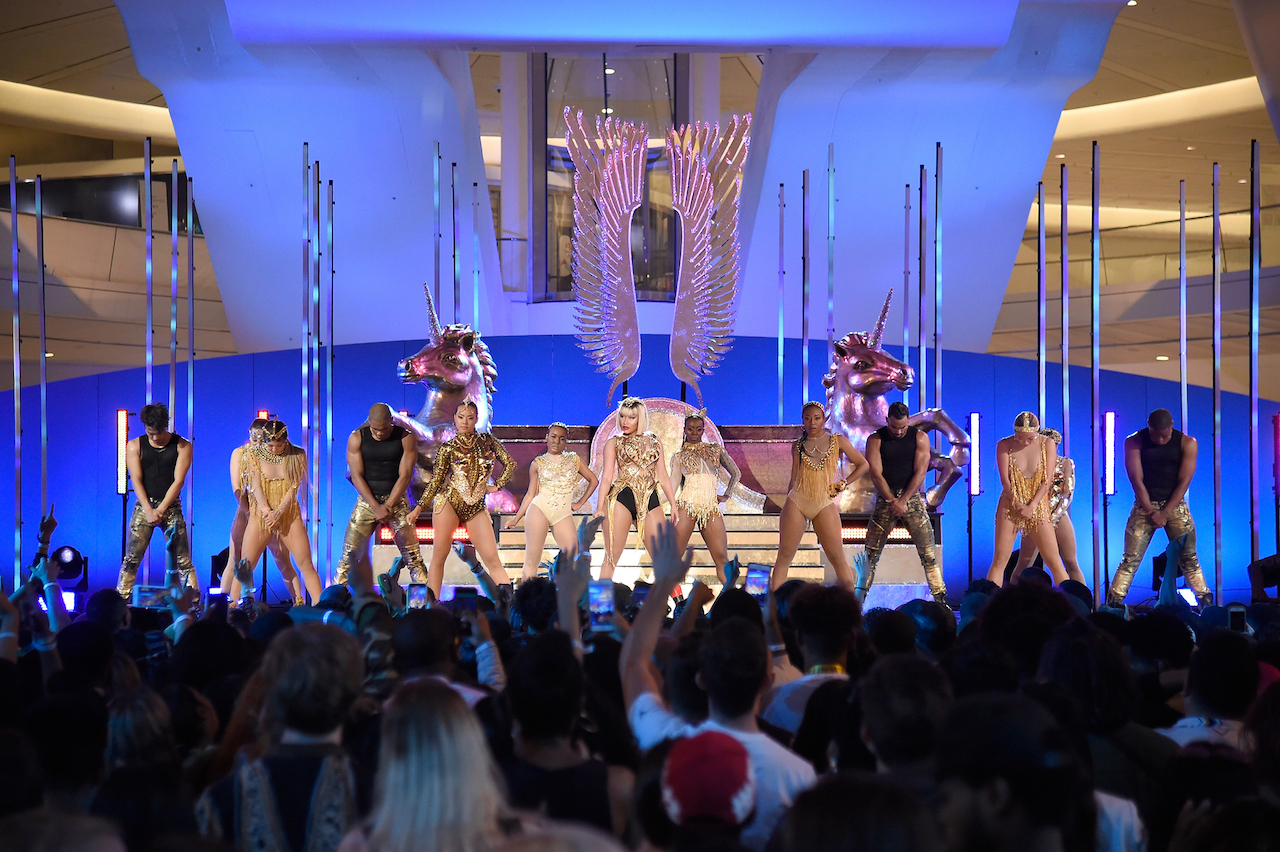 Performing on the MTV Video Music Awards stage for the first time since 2001, Jennifer Lopez made this year’s ceremony an awards show viewers won’t soon forget....