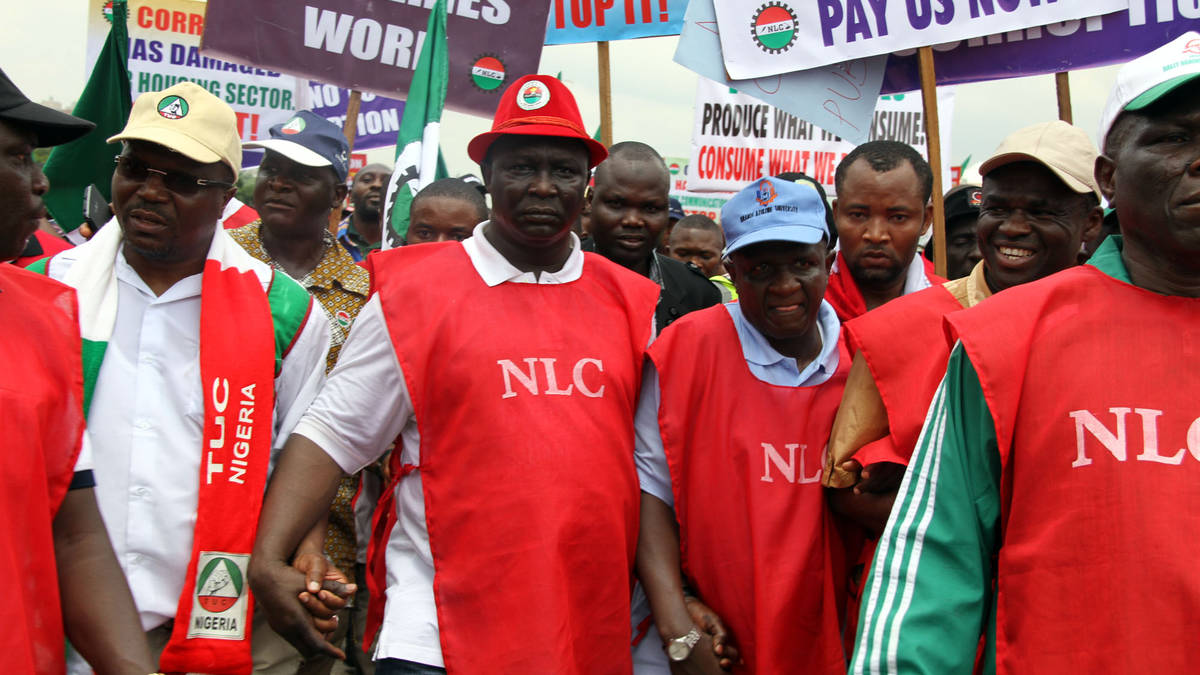 Nigerian labor unions representing millions of workers have been blocked from staging a general strike in protest at government plans to increase petrol prices by up to 67 percent, Reuters reports.

The unions announced last week that they would hold an indefinite strike from Wednesday unless the government reversed its decision to scrap a costly fuel subsidy scheme and raise gasoline prices to help it to tackle Nigeria’s worst economic crisis in decades.

Ministers hope the move will help to fund fuel imports needed because Nigeria’s refineries have been neglected for years.

The Nigerian Industrial Court ruled that the Nigeria Labour Congress and the Trade Union Congress, which represent workers from the public and private sectors, could not proceed with the industrial action.

“The defendants are hereby restrained from carrying out the threat contained in their communique,” Justice Babatunde Adejumo said in his ruling on Tuesday, citing the risk of civil disorder and people going hungry.

Nigeria tried to end fuel subsidies in 2012, doubling the price of gasoline overnight, but later reinstated some of the subsidy to end a wave of protest strikes held in defiance of another court ruling.

Talks between the unions and government officials aimed at averting industrial action were scheduled to take place on Tuesday.

The Nigeria Labour Congress and the Trade Union Congress could not be reached for immediate comment on whether they would obey the latest court order or if the talks would go ahead. 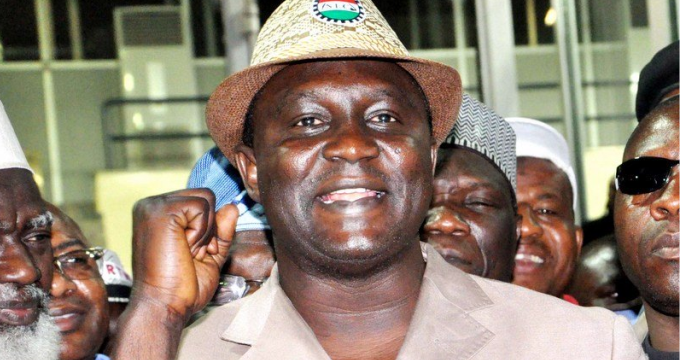 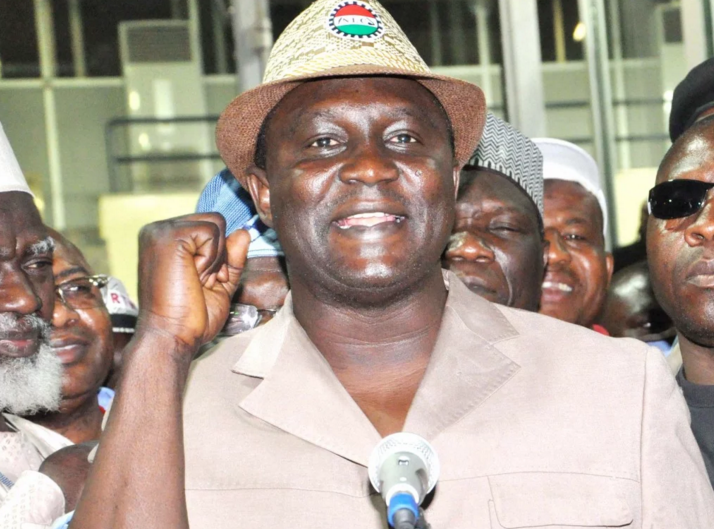 The Nigeria Labour Congress (NLC) yesterday warned the federal government to desist from actions that could precipitate a crippling industrial crisis in 2022. President... 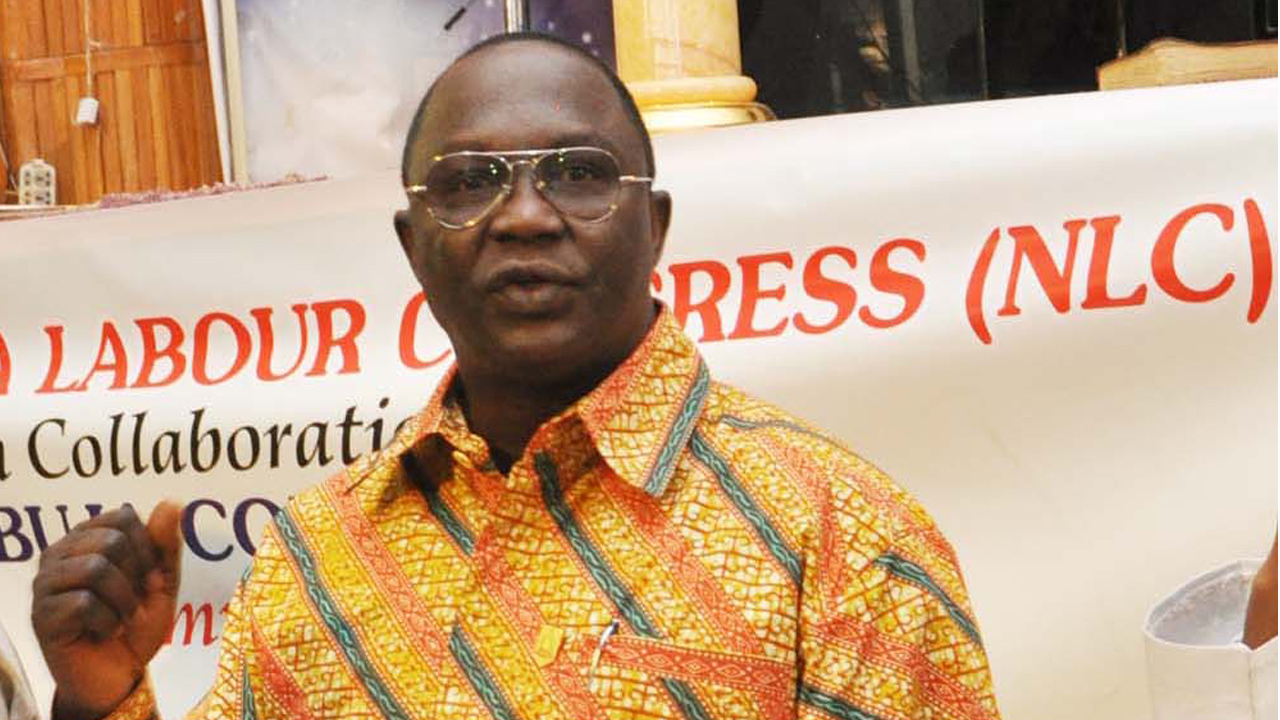