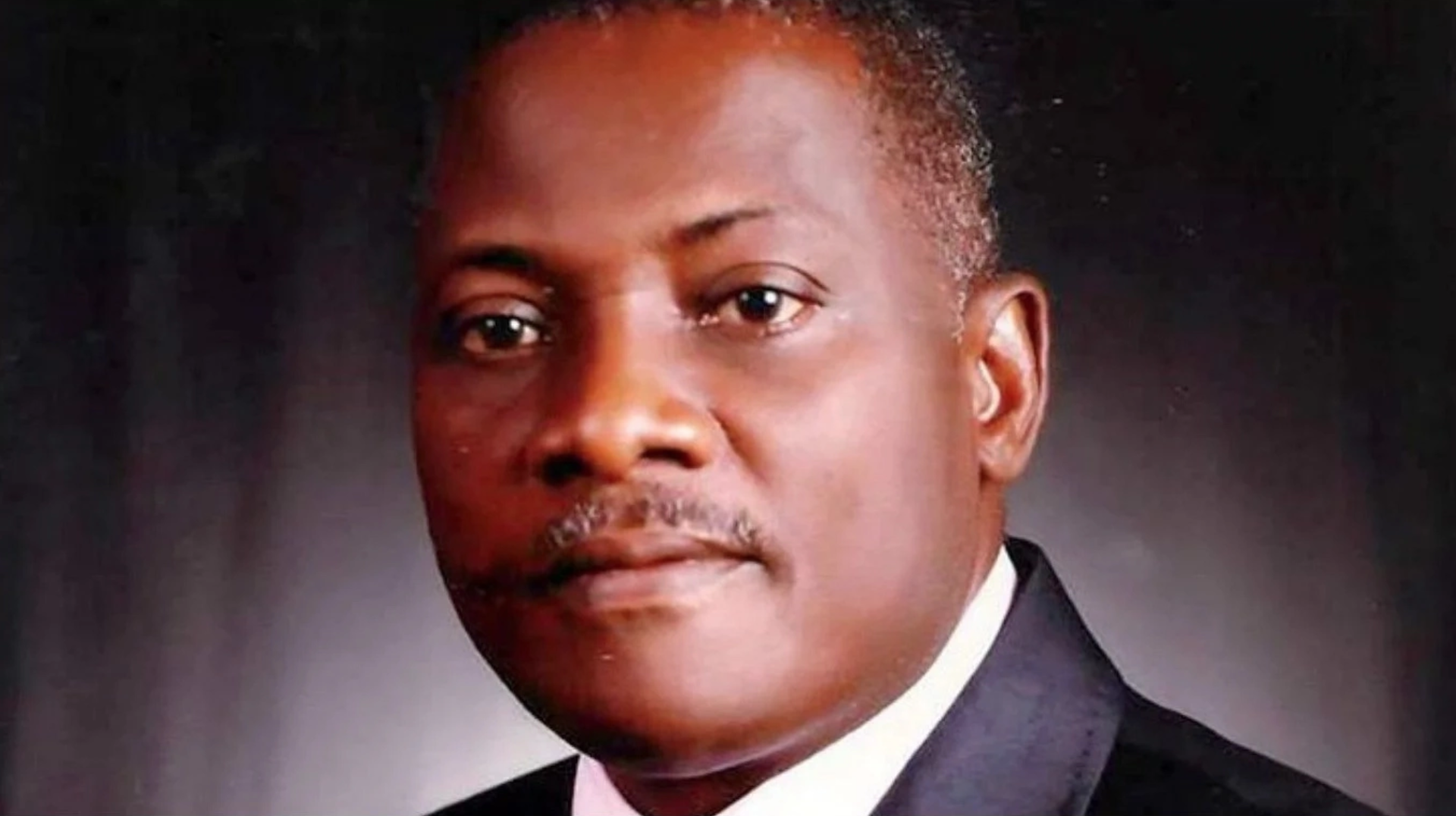 Proceedings in the alleged forgery case of the businessman, Innocent Chukwuma, was fraught with drama on Friday as his lawyer, Prof. J.N. Mbadugha, accused the judge of “encouraging lawlessness.”

Punch reports that the lawyer’s outburst followed an enquiry by the judge, Justice Mojisola Dada, about the whereabouts of Chukwuma, who was not in court.

The lawyer had begun by saying he had several preliminary applications which must first be ironed out.

But the judge observed that Chukwuma and the first defendant were not in court, asking, “Where are your clients?”

Hardly had the judge finished asking the question when Mbadugha flared up.

“These proceedings are a clear abuse of court processes; the EFCC is a reckless arbiter. My Lord should not encourage lawlessness.

The judge, who was caught by surprise, remarked, “You are insulting the court; this is a clear contempt in the face of the court; you will go to prison from here. If you think the court is defenceless and powerless, you’d be surprised.”

“If My Lord cites me for contempt, I will go for it,” Mbudugba replied unrepentantly.

“Are you aware that you can go to prison from here?” The judge asked in a voice laced with threat.

Mbudugha was, however, sobered a little and began apologising.

“My Lord, I apologise. I will never disrespect the court,” he said.

“But your whole comportment, conduct and countenance smack of disrespect for the court and the rule of law! I refuse to listen to you, professor in what? Go back to the classroom. No wonder the kind of students being churned out of our universities with the kind of professors we have in Nigeria now,” the judge retorted.

“I am very sorry, My Lord. To err is human, to forgive is divine. This will never repeat itself,” Mbadugba said.

But the judge, who was not pacified, continued, “You were almost unstoppable; saying the court was not abiding by the rule of law, that’s a very serious one. I think I will report you to the NBA,” Justice Dada said.

Mbadugha apologised again and resumed his attempt to introduce his applications, but the judge said, “I refuse to listen to you. Professor in what? Disrespecting the court and encouraging your client to dishonour the court, an institution.”

At this point, counsel for the Economic and Financial Crimes Commission, Mr. A.B.C. Ozioko, rose to his feet to address the court, but Mbadugba asked Ozioko to remain seated as “I am still on my feet.”

“International Arbitration? Then you shouldn’t be announcing yourself as a professor in court,” the judge said.

Eventually, Ozioko took the floor, telling the court to hold that Chukwuma had disrespected the court on the encouragement of Mbadugha.

The EFCC lawyer noted that Chukwuma had earlier in the week dragged the anti-graft agency before the Senate, proceedings which he personally attended.

“They had respect for the National Assembly but not the court. My friend is a lawyer; he wants to diminish the integrity of this court. There is no law that says because you are challenging the charges, you should not be in court,” Ozioko said.

He urged the judge to issue a bench warrant, particularly against Chukwuma.

In a short ruling, Justice Dada issued a bench warrant against Chukwuma, holding that the businessman should be kept in the prison custody till March 14.