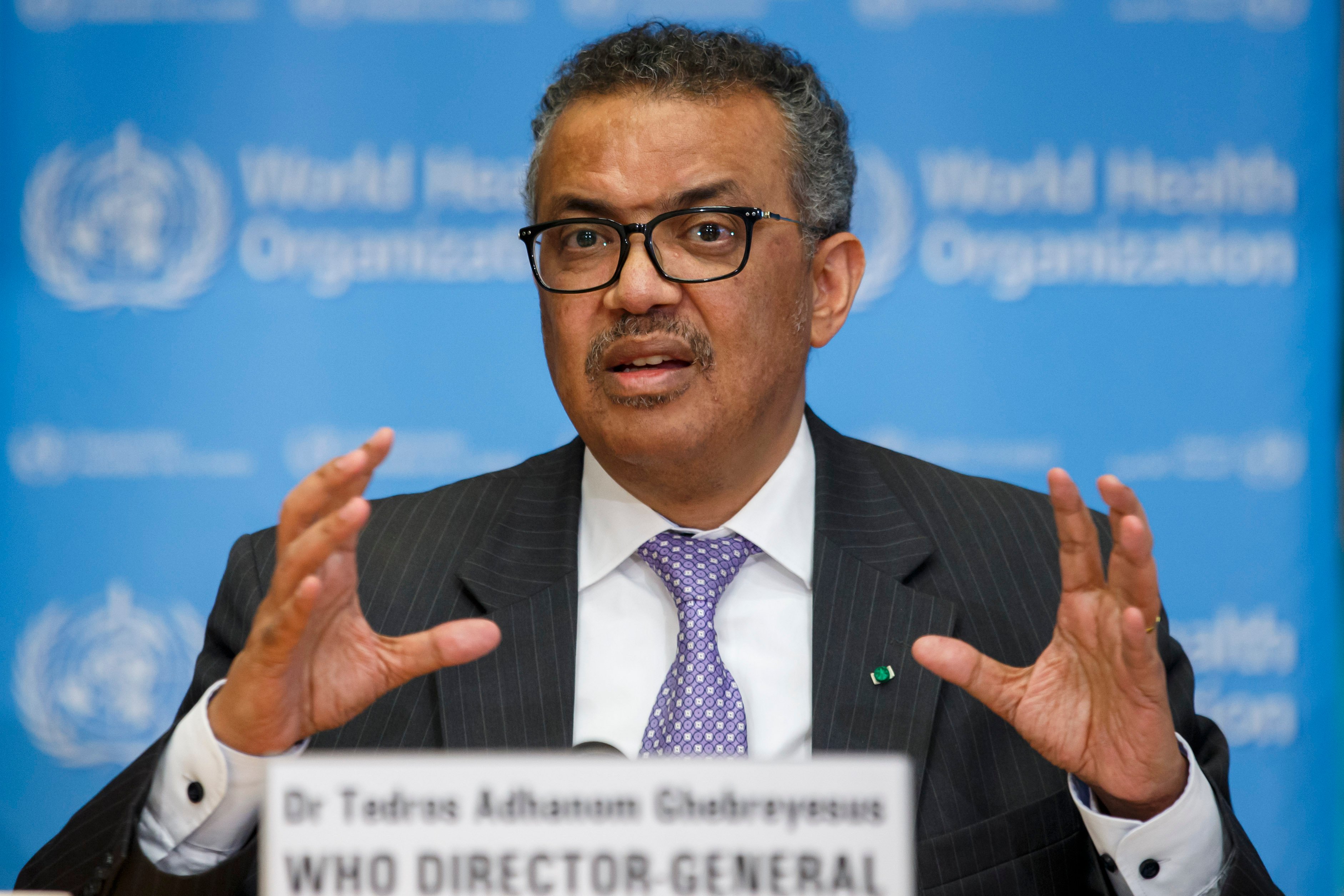 The World Health Organisation (WHO) has resumed clinical trial on hydrochloroquine after it paused research on the drug for the treatment of COVID-19 last week.

Announcing this during a media briefing Wednesday, the Director General, WHO, Dr. Terdos Ghebreyesus, said new information has suggested that there was no reason to modify the trial protocol hence the continuation of the research.

He said: “As you know, last week the Executive Group of the Solidarity Trial decided to implement a temporary pause of the hydroxychloroquine arm of the trial, because of concerns raised about the safety of the drug.

“This decision was taken as a precaution while the safety data were reviewed. The Data Safety and Monitoring Committee of the Solidarity Trial has been reviewing the data. On the basis of the available mortality data, the members of the committee recommended that there are no reasons to modify the trial protocol.

“The Executive Group received this recommendation and endorsed the continuation of all arms of the Solidarity Trial, including hydroxychloroquine. The goup will communicate with the principal investigators in the trial about resuming the hydroxychloroquine arm.”

The DG said the Data Safety and Monitoring Committee will continue to closely monitor the safety of all therapeutics being tested in the solidarity trial, adding that so far, more than 3500 patients have been recruited in 35 countries.

He said WHO was committed to accelerating the development of effective therapeutics, vaccines and diagnostics as part of its commitment to serving the world with science, solutions and solidarity.

Last week, the National Agency for Food and Drugs Administration and Control (NAFDAC) had said it was continuing with the clinical research of the drug despite the pause.

The DG, NAFDAC, Prof. Mojisola Adeyeye, said: “Even though the WHO had suspended trial on the drug, we will conduct our own research to know the efficacy of the drug in our environment before we make a decision on its use.”

Earlier, medical journal, The Lancet had issued an “expression of concern” over a large-scale study of hydroxychloroquine and chloroquine.

In a study, The Lancet had concluded that treatment with hydroxychloroquine showed no benefit and even increased the likelihood of patients dying in hospital. As a result, WHO paused the clinical trials.

However, in a statement today the journal said: “The observational study looked at records for 96,000 patients and concluded that treatment with hydroxychloroquine, which is normally used to treat arthritis, and chloroquine, an anti-malarial, showed no benefit and even increased the likelihood of patients dying in hospital.”