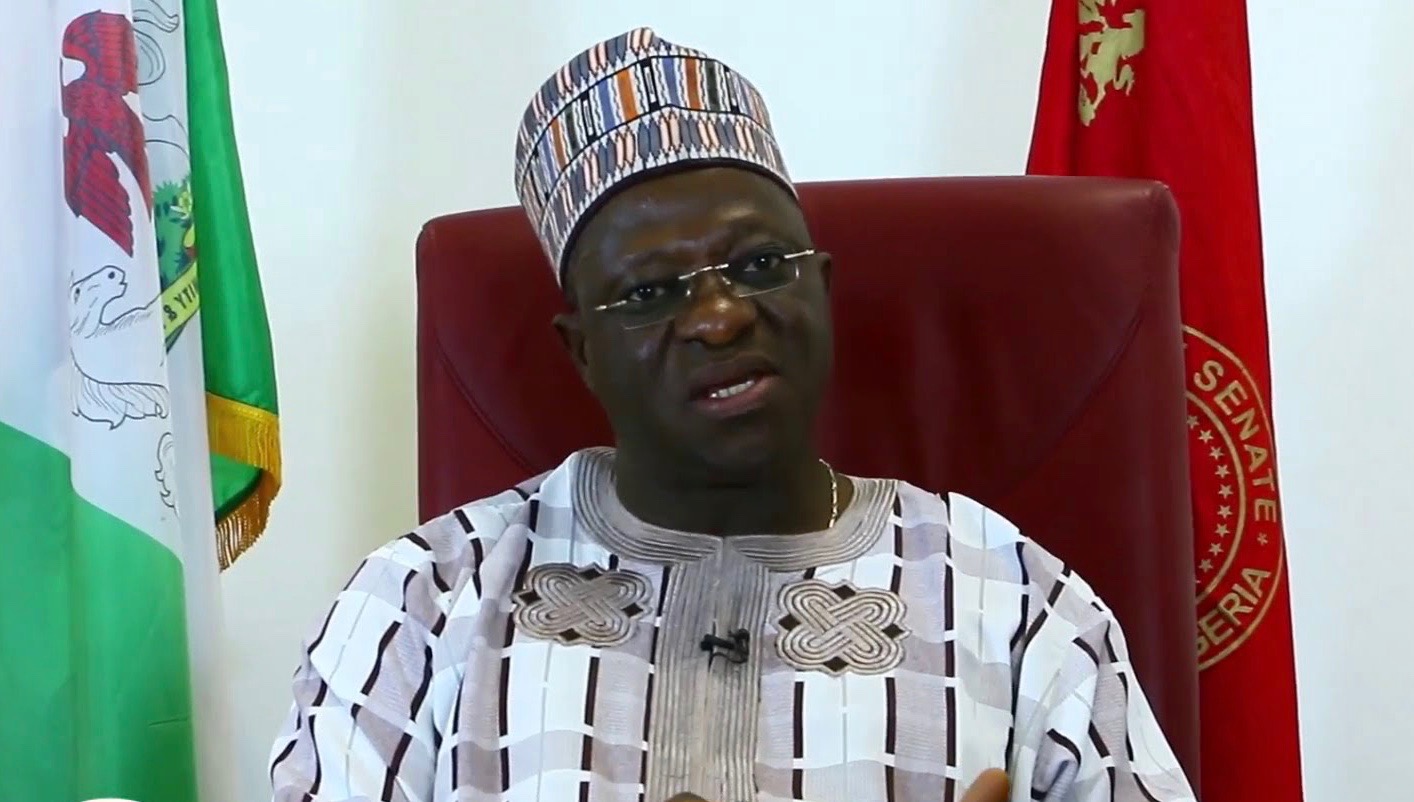 Barring any last-minute change, a former governor of Plateau State, Senator Joshua Dariye, will declare interest to contest the Plateau Central senatorial seat on the platform of the Labour Party (LP).

Dariye; former Taraba governor, Jolly Nyame, and three others were, on Monday released from prison three months after their pardon by the Council of State led by President Muhammadu Buhari, on April 14, 2022.

Dariye, who was serving 10 years’ imprisonment for N1.126 billion fraud, was released after about four years in prison.

According to Daily Trust, the Plateau State chapter of LP has concluded arrangements to receive the former Plateau governor from Abuja to pick the party’s senatorial form.

Dariye, who served as Peoples Democratic Party (PDP) governor, defected from the party. He contested and won a senatorial seat in 2011 on the platform of LP.

A Labour Party official, who preferred not to be named, said: “Yes, it is true that he (Dariye) will be running for a Senate seat. We are making arrangements for him to come from Abuja for the senatorial declaration.”

The source said Dariye would spring surprises at the polls because he remained loved by many in the state.

Dariye’s homecoming, the source said, has also given a boost to the governorship bid of the party’s governorship candidate, Patrick Dakum, who defected to the Labour Party, after failing to secure the ticket of the ruling All Progressives Congress (APC).

Labour Party’s chairperson for Plateau State, Hon Grace Zamfara, could not be reached for comments. 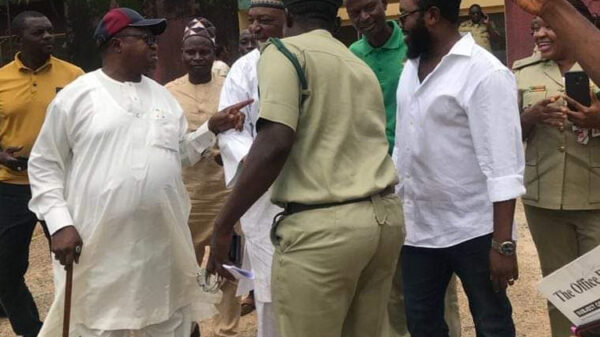 Former Governor of Plateau State, Senator Joshua Dariye, and a former Taraba State Governor, Jolly Nyame, and three others have been released, The Punch... 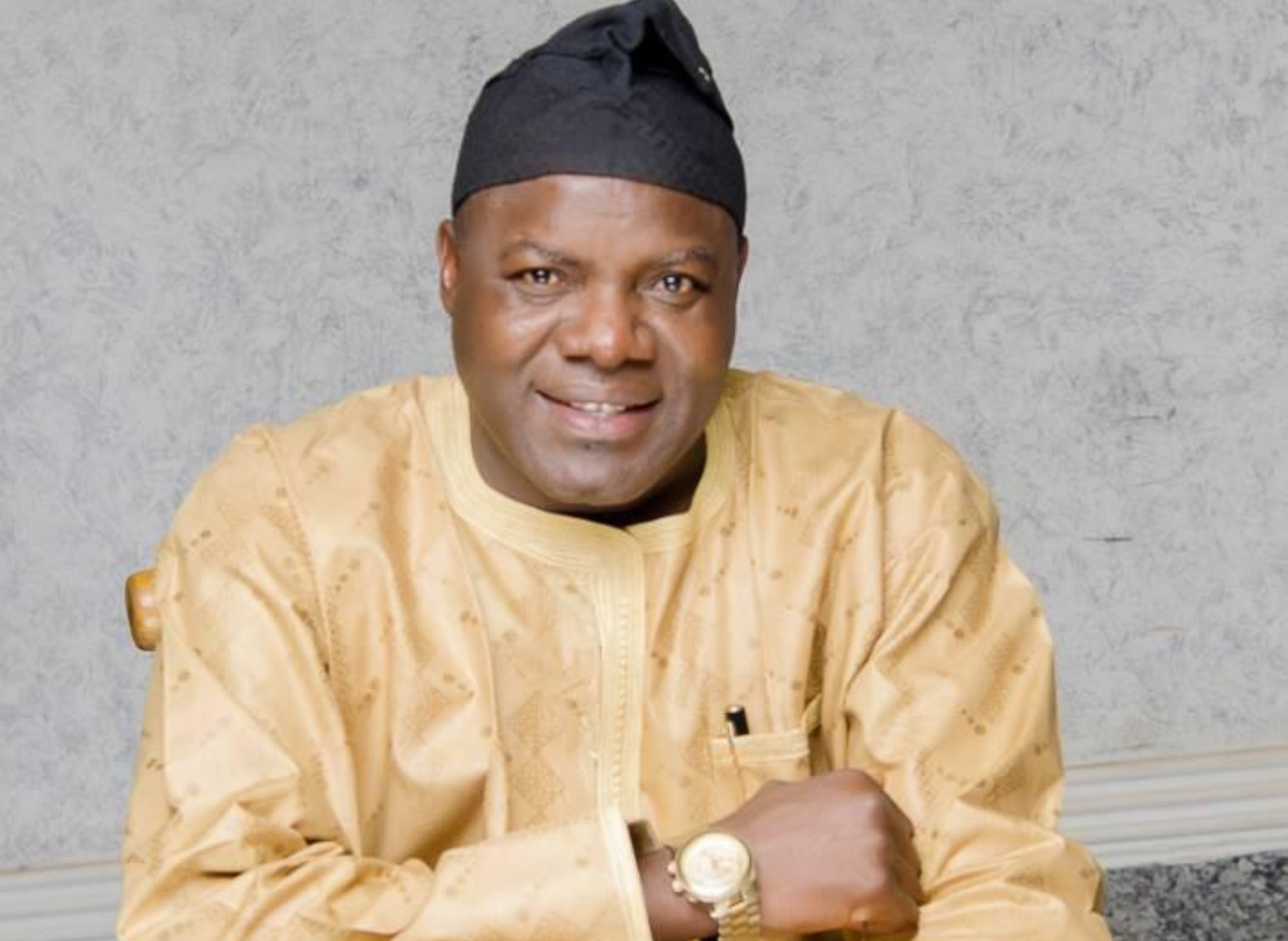 A former governorship aspirant in the 2019 elections in Plateau State and two-time chairman of Shendam local government government area of the state, Kemi...