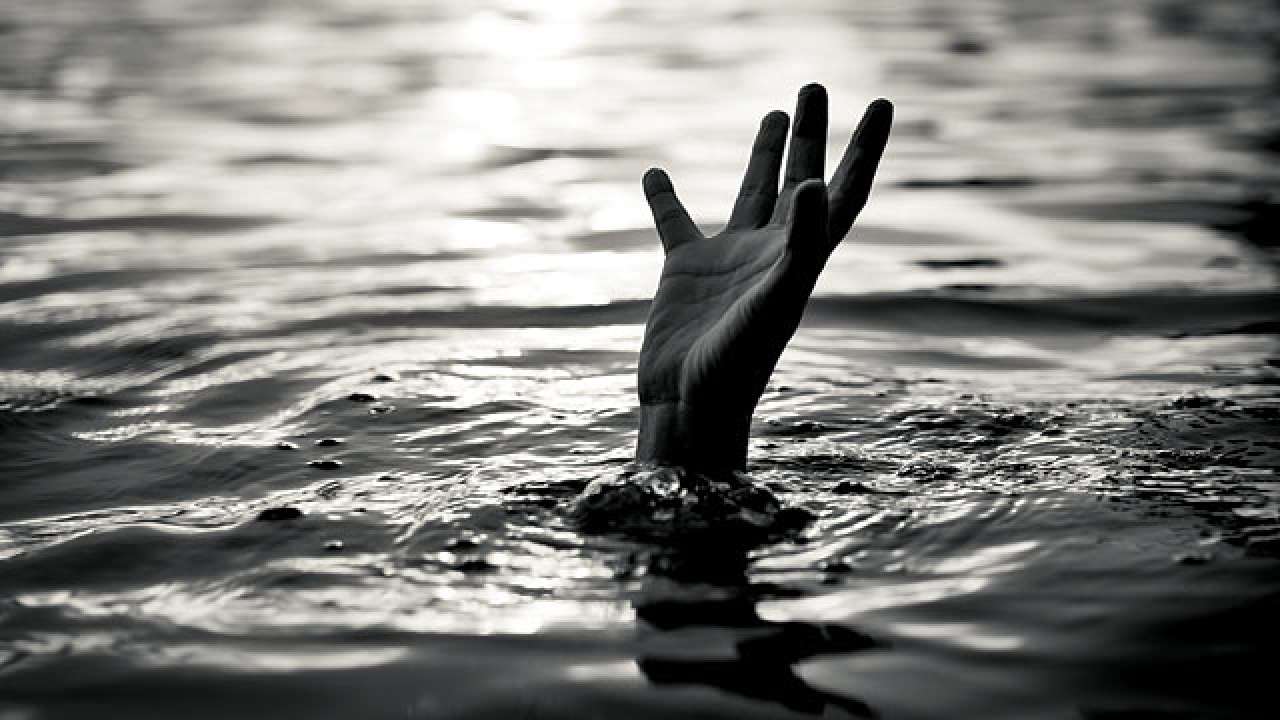 The death toll in the Taraba boat accident that occurred on Thursday night has risen to four with seven people missing.

More than 70 persons are believed to have been involved in the accident but the majority of them were rescued shortly after it happened.

Witnesses explained that the incident occurred when a boat conveying traders who were returning from Damper market to Ibi town in Ibi Local Government Area of the state came to the aid of some people stranded in a faulty boat.

The distressed boat had hit a log floating in the river, a mishap which caused its engine to stop working.

When the passengers in the faulty boat boarded the rescue boat, it became overloaded and capsized.

Before help could come their way, two persons had drowned with nine said to be missing, after 63 persons were rescued.

On Saturday, two more corpses were recovered by emergency workers, taking the death toll to four with seven others still missing. 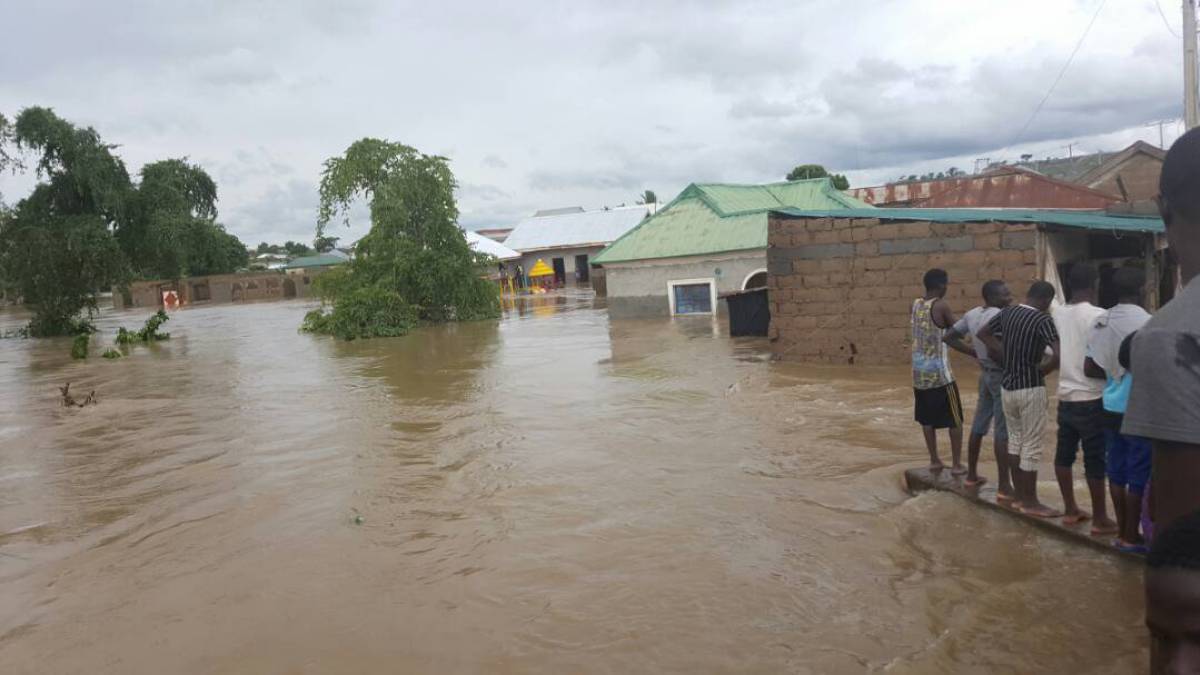 Property worth millions of Naira have been destroyed by flood in Dampar community of Ibi local government area of Taraba state. The flood which...