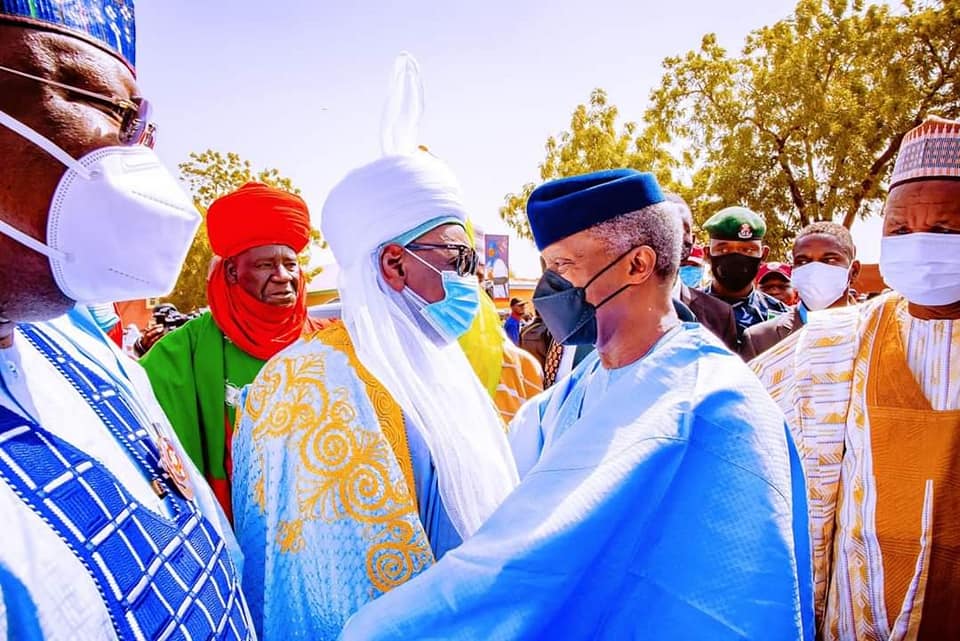 Nigeria’s leading opposition Peoples Democratic Party (PDP), on Sunday, condemned “the indefensible insensitivity of the All Progressives Congress (APC) and its Federal Government to the escalated killings in Sokoto, Niger, Katsina, Kaduna, Plateau states and other parts of the country by terrorists.”

It alleged that “the manifest numbness of the APC leaders to bloodletting, as well as the failure of the APC, as a party, to proffer any tangible solution or forcefully take its government to task on security, validates apprehensions on APC’s reported complicity in the worsened insecurity in our nation in the last six years.”

In a statement by its National Publicity Secretary, Debo Ologunagba, the main opposition party said it was unpardonable that “while the APC had failed to show empathy on the gruesome murder of scores of travellers, who were burnt alive in Sokoto State, the massacre of over 15 worshippers in Niger State, killing of compatriots in Kaduna, Katsina and other parts of the country in the last few days, its leaders and officials in government had the time to attend the turbaning of President Muhammadu Buhari’s son in the same troubled Katsina State.”

The party continued: “Is it also not provocative, vexatious and indeed the height of heartlessness that APC and its leaders’ party while Nigeria burns?

“Such callous assault on the sensibility of Nigerians, which amounts to dancing on the graves of the victims of the attacks, further exposes the APC as a party that is completely unfeeling to killings, attaches no value to lives and has no commitment towards the fight against terrorism in our country.”

The PDP called out the ruling party, “to come clean on its alleged connection to killings, the benefit it derives from violence and bloodletting and why it attaches no value to human lives.”