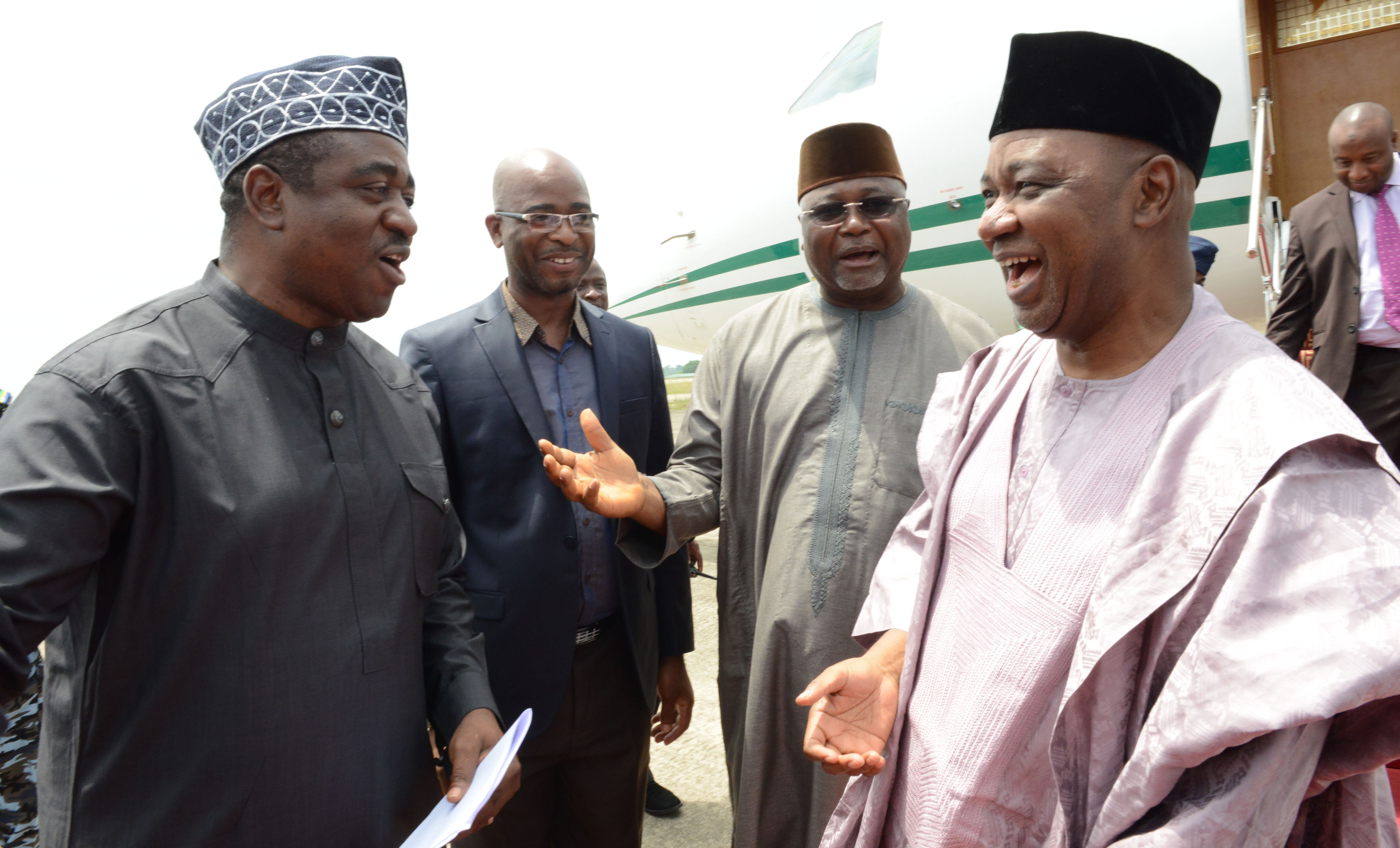 Former Benue State Governor, Gabriel Suswam has been ordered to appear before the Economic Financial Crimes Commission, EFFC, for interrogation on Monday, October 12.

According to Premium Times, the anti-graft agency had also invited Mr Omadachi Oklobia, a former Commissioner of finance, who served under Suswam to defend the allegations of diversion of public funds, abuse of office, embezzlement and fraud.

Mr. Oklobia arrived the EFFC office in Abuja at about 10.00am, where his statement was obtained under caution based on his alleged complicity in the allegations.

Suswam has been highly criticized and accused by the current government of throwing the state into huge debt before leaving office.

Meanwhile, the ex-governor had approached a federal high court sitting in Makurdi to stop his predecessor, Samuel Ortom from probing his government.