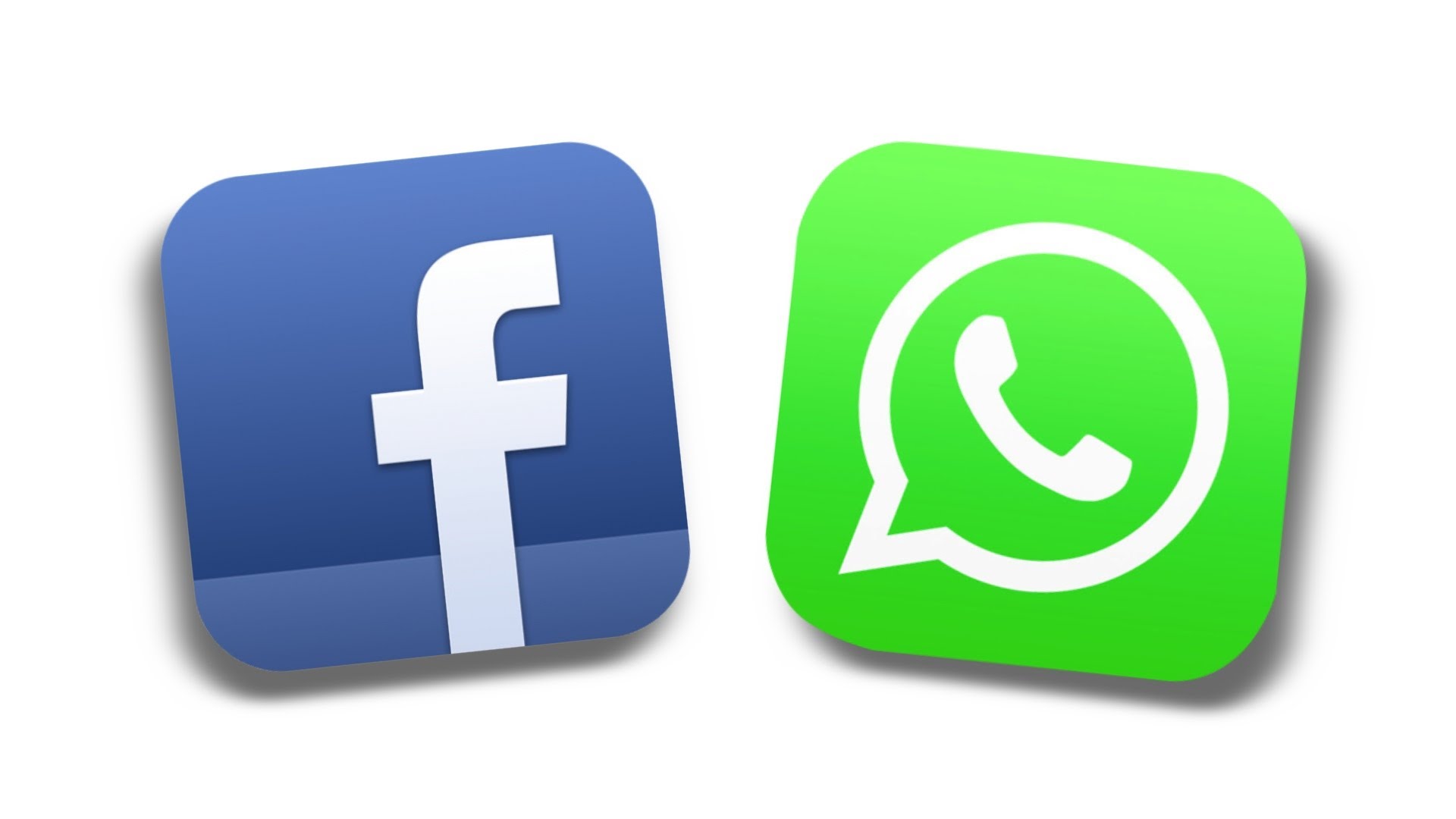 A United Nations migration official called Thursday for Facebook to police its site and its WhatsApp messaging subsidiary for use by abusive human smugglers.

Leonard Doyle, director of media and communication at the UN International Organization for Migration, said that Facebook and WhatsApp have become the media of choice for people smugglers in the Middle East and Africa to advertise their services and make arrangements with migrants.

But many of those groups abuse migrants, taking travellers hostage and beating them to demand ransoms from their families, he said.

As it now blocks violent jihadist groups like Islamic State from promoting itself on Facebook pages, Facebook should police people smugglers doing the same thing, Doyle said in an online discussion hosted by Refugees Deeply, a migration-focused media group.

“They have turbocharged the access to smugglers,” he said.

“Big tech companies have a huge responsibility that they are not living up to.”

Smugglers use all kinds of social media and messaging applications to communicate, but Facebook’s pages, private groups and the Facebook Live video app, as well as WhatsApp, are by far the most popular, according to experts.

Leonard noted that people searching for child pornography on social media can get warnings that what they are doing is illegal.

Facebook and others need to do the same to help stem migration abuses, Doyle said.

Facebook especially needs to help crack down on the extortion taking place, with West Africans the leading targets. Smugglers kidnap migrants, torture them and use social media to send pictures and video to families to demand money.

“We cannot continue to allow people to be tortured, Doyle said.

He said that Facebook has largely ignored his overtures, putting him in contact with low-level officials who do little to help.

“They say its hard, but they don’t really try,” he said.

“The motivation of the big tech companies is to get customers…. There’s a kind of race for market domination in the developing world.”