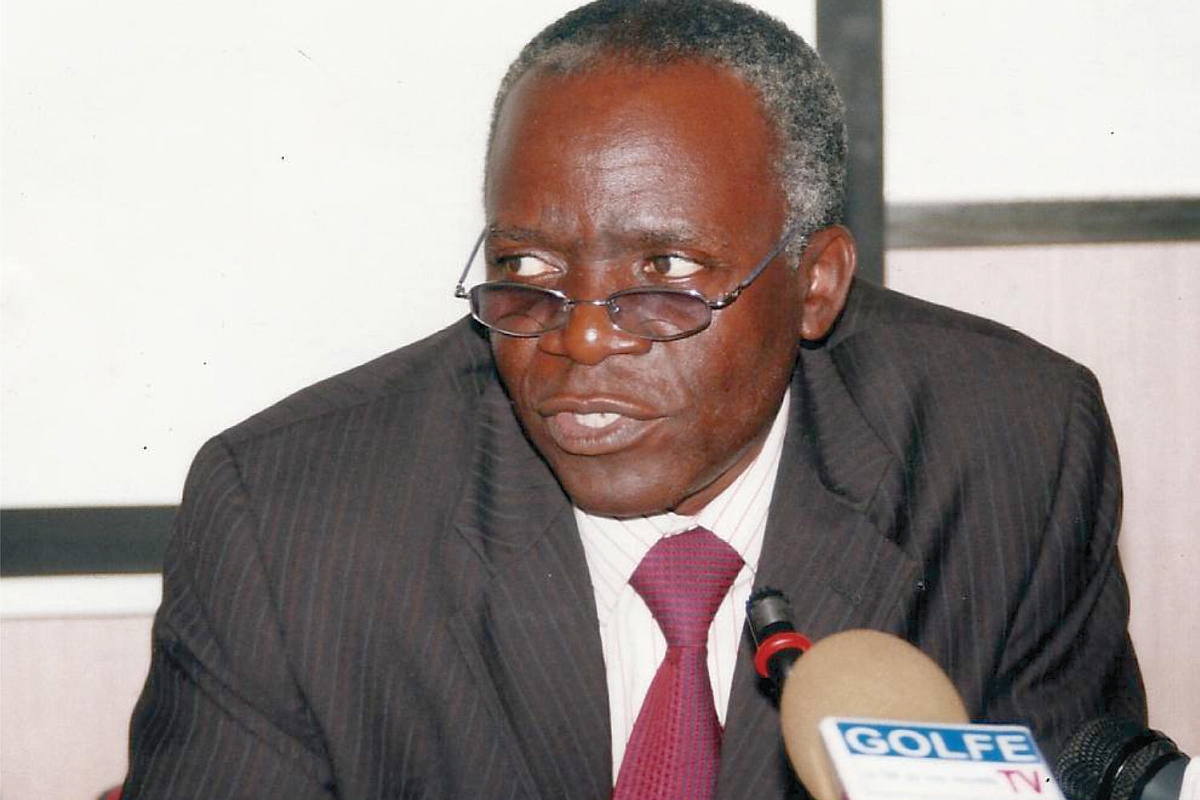 Femi Falana, human rights lawyer, has threatened to sue the National Human Rights Commission (NHRC) for failing to sanction the Nigerian Navy for the “illegal detention of 67 persons”.

In a letter dated August 15, Falana gave the commission seven days to sanction the navy for the continued detention of the individuals or face court action.

The senior advocate of Nigeria had earlier written to the NHRC, demanding the release of 40 Nigerians said to be held by the navy since 2018 without being charged to court.

He said 27 other persons are being illegally detained by the security agency in separate locations in Lagos.

He said though the navy had refused to respond to his petition over the alleged illegal detention, the commission has not deemed it fit to sanction them in exercise of its powers.

“However, the Nigerian Navy has publicly denied the detention of any person in any of its cells. Despite such official denial some of the detainees have since been released or transferred to the Economic and Financial Crimes Commission which has filed charges against them at the Federal High Court,” he said.

Falana added that the detention of both Nigerians and foreigners by the authorities of the Nigerian Navy “has exposed Nigeria to ridicule before the comity of civilised nations.”

He said while 57 people are being detained in “crowded cells at the NNS Beecroft, Apapa, Lagos”, 10 others are “incarcerated inside a vessel at Marina, Lagos.”

“Even though the 67 people have been accused of committing undisclosed criminal offences they have been detained by the Nigerian Navy for periods ranging from 3 months to 18 months without any remand order issued by a Magistrate’s Court or any Judge in Nigeria,” he said.

“In view of the foregoing, we urge you to use your good offices to visit the aforesaid detention centres with a view to releasing the detainees or directing the authorities of the Nigerian Navy to arraign them in the appropriate courts if there is reasonable suspicion that they have committed any criminal offence whatsoever.”