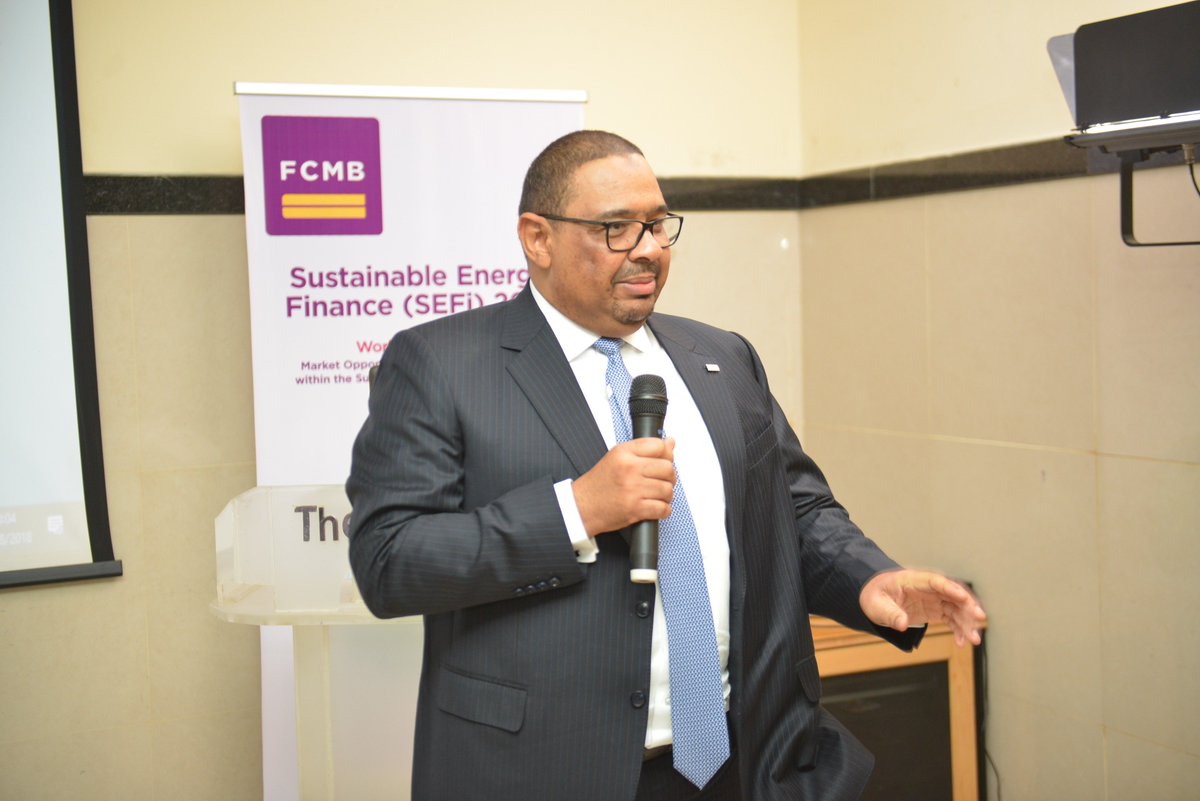 Popular Nigerian bank, First City Monument Bank (FCMB), which came under fire after news broke that the Managing Director, Adam Nuru, allegedly had an affair with a subordinate, Moyo Thomas, which produced two kids, has reacted.

According to reports, Moyo had opened up to her husband that she was leaving Nigeria for the United States with the kids only to announce to him in America that he is not the father of their two children.

This revelation left her husband, Tunde depressed but he later recovered. The couples separated and Tunde tried to pick up the pieces of his life again, but he was unsuccessful.

Heart broken, Tunde trudged on and was supposed to even remarry but this was not to be as he suffered a cardiac arrest and died just two days before his introduction to his fiancée.

This development sparked outrage and more than 400 people have already signed a petition calling for the sacking of Adam Nuru. The petition addressed to Mr Godwin Emefiele, governor of Central Bank of Nigeria, CBN, and the FCMB’s board, disclosed the case was“an unjustifiable economic oppression by the elites against the less privileged in the society”.

The petition caller for a proper investigation into the matter, saying that the MD had been trying to sweep the “unethical conduct” under the carpet.

The petition read: “This is a case of gross misconduct based on ethical grounds and an unjustifiable economic oppression by the elites (Adam Nuru) against the less privileged in the society.

“The MD has been doing everything possible to sweep this case under the carpet. We implore the Central Bank of Nigeria as the apex regulator and the board of FCMB to investigate this scandal for the integrity of the bank and Nigerian banking industry.”

In a swift reaction, the bank in a statement disclosed that a probe by the bank’s board would commence immediately. It read: “We are aware of several stories circulating across several media platforms about our bank’s Managing Director, Adam Nuru, a former employee Ms Moyo Thomas and her deceased ex- husband, Mr Tunde Thomas.

“While this is a personal matter, the tragedy of the death of Mr Tunde Thomas and the allegations of unethical conduct, require the banks board to conduct a review of what transpired, any violations of our code of ethics and the adequacy of these code of conduct ethics. This will be done immediately.

“We enjoin all our stakeholders to bear with us as we conduct this review and to please respect the various families involved.”

We love scandals. By ‘’we’’ I mean both the dramatis personae in a scandal and the spectators sitting in judgment. Why would a superior...

The Managing Director of First City Monument Bank Limited, Adam Nuru, has proceeded on leave to enable the bank to investigate the allegations against...

ALTHOUGH many deposit money banks are putting finishing touches to their half year financial performance in readiness for their release this week, The Nigerian...