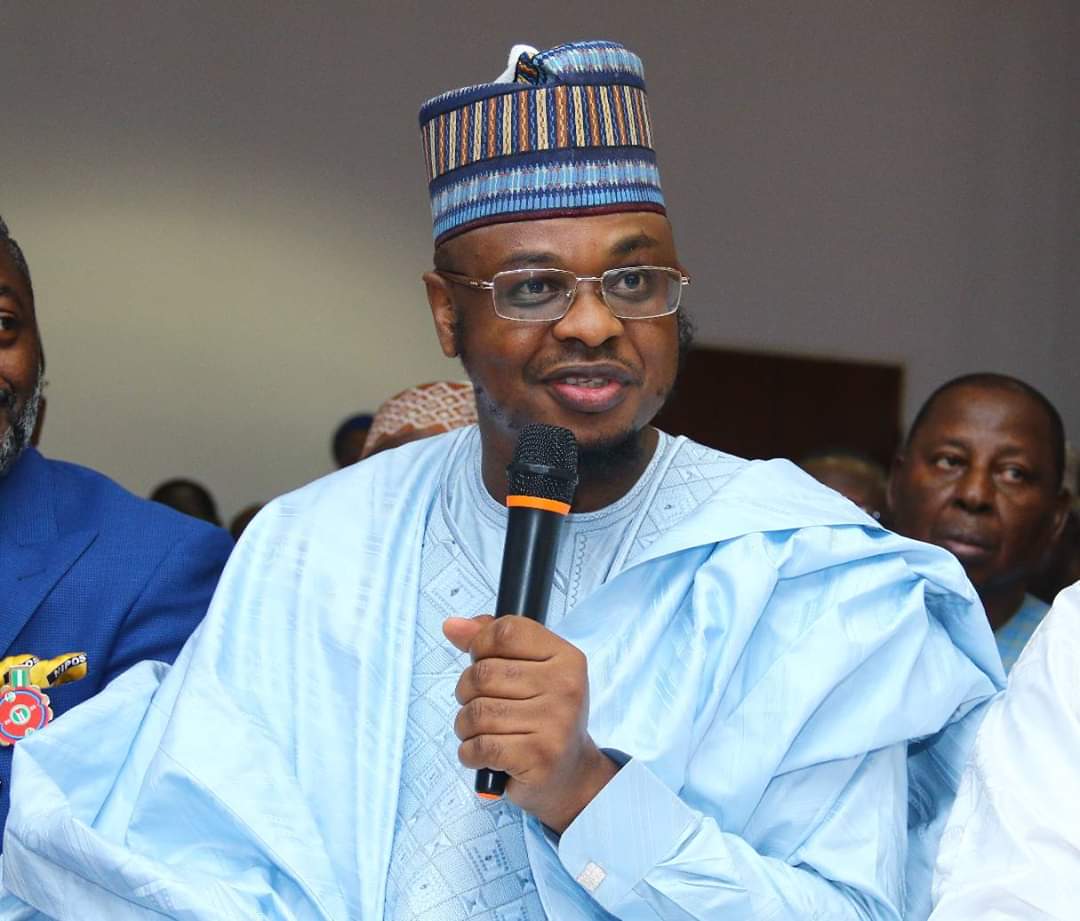 Minister of Communications and Digital Economy, Dr. Isah Ali Pantami, has declared that Nigeria is ready for the deployment of the Fifth Generation Network (5G), as long as the major challenges have been resolved.

Pantami spoke yesterday, at a one day hearing on the present status of 5G network organised by the joint Senate Committee on Communication, Science and Technology, ICT and Cybercrime and Primary Healthcare and Communicable Diseases.

He allayed fear among Nigerians over the planned deployment of the network, saying the Federal Government had taken necessary precautions by investigating all issues raised through research and trials.

His words: “The position is that we are almost at the final stage. So now, Nigeria is ready for 5G, as long as we address the major challenges.

“We have reached this stage whether we will deploy 5G, but we are on track conducting research, investigations, engaging stakeholders and if all issues are addressed, the executive will support the deployment of 5G in the country.”

He noted that so far, no negative impacts have been established from the research and trial carried out locally and internationally.

Continuing, he noted that on August 29, 2019, the Nigeria Communications Commission (NCC), as a regulator of the telecommunication sector, announced its intention to begin to prove of concept trial in the country, saying his attention was drawn to trials.

“On September 19, 2019, after contacting stakeholders, the Federal Government approved the process of trying to study the impact of 5G in selected locations, including Abuja, Kano, Lagos, Ibadan, Abekuta and Calabar.

“As we were studying the technology, the ITU and World Health Organisation (WHO) were also studying it, “ he added.

He explained that on September 25, 2019, the first trial of 5G was concluded in Nigeria, adding: “To demonstrate trust, I pledged to make a trial so if there is any security implication or medical implication, then Isah would be the number one victim.”