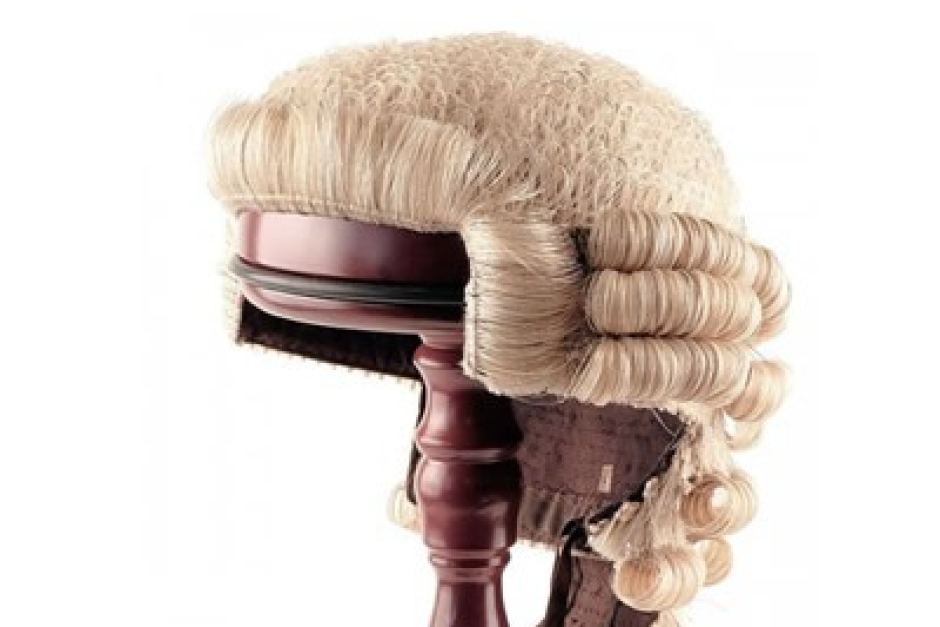 The federal government and governors of the 36 states of the federation have agreed on a revenue-sharing formula to resolve the raging dispute over the full implementation of financial autonomy for state judiciaries and legislatures.

If the agreement is accepted by judicial and parliamentary workers, who have been on a strike for over one month to press home their demands for financial autonomy for the two arms of government in the 36 states of the federation, funds from the Federation Account due to each state are to be jointly shared among the executive, legislature and judiciary in each state.

The new proposal, which was given to the leadership of both the Judiciary Staff Union of Nigeria (JUSUN) and Parliamentary Staff Association of Nigeria (PASAN) at a conciliatory meeting last Thursday in Abuja, seeks to replicate the federal revenue-sharing structure in the states.

The proposal also stipulates that the Accountant General of the Federation (AGF) will invoke Executive Order 10 against any state that fails to abide by the terms of the agreement.

A presidency source disclosed at the weekend that among the new offers made to the judiciary and legislative workers by the federal and state governments was a reassurance that state governors are committed to implementing full financial autonomy for the two arms of government.

“They also agreed that they will set up all the structures necessary for the implementation of the financial autonomy, including the budget committee where the judiciaries and state legislatures will forward their expenditure estimates. That will be based on the budget envelope of the projected annual revenue earning for the arms of government as is being done at the federal level,” he said.

According to the source, when the executive, judiciary and legislature prepare their annual budget estimates, they will forward them to the state House of Assembly for consideration and approvals.
“So when the revenue comes from the federal and the Internally Generated Revenue (IGR), the State Fund Allocation Committee will now convene the State Accounts Allocations Committee (SAAC), which will now oversee the disbursement of money to different arms of government,” he stated.

He added that each state will ensure that it establishes Fund Allocation Committee for its legislature and judiciary to be headed by the head of the courts and the legislature.
“The two arms of government will also be expected to set up a tenders’ board to be headed by the court registrar and clerk of the state Houses Assembly,” he said.

He said under the new arrangement, state Fund Allocation Committee would be headed by the state Commissioner for Finance.
Also, state Houses of Assembly will be allocated funds in the same manner that the National Assembly receives its allocation after the budget approval.

“So, if there is a breach on the part of the state government that will trigger off Executive Order 10, which empowers the Accountant-General of the Federation to remit funds directly to the state judicial and legislative arms of government. But if you are doing all that is provided in the proposed template, there will be no need to invoke the Executive Order,” he said.

The striking judicial and legislative workers had earlier vowed not to compromise on their demands for the implementation of 1999 Constitution as altered.

The workers said last week at a meeting with a federal government team, led by Minister of Labour and Employment, Dr. Chris Ngige, that the issue of financial autonomy for state legislatures and judiciaries was a constitutional provision that did not warrant any negotiation with governors.

JUSUN and PASAN had also insisted that the governors must fully implement financial autonomy for the two arms of government in the 36 states of the federation as guaranteed by the constitution before the strike would be called off.

The federal government had also pleaded with the unions to consider the efforts being made to resolve the dispute and suspend their strike to enable the court and legislatures to reopen.
Ngige had said last week that progress had been made in about 90 per cent of the issues in dispute.
However, the meeting between the federal government team and the leadership of the unions had ended with an agreement that the unions should go and study the government’s proposal before the next meeting, billed for tomorrow.

In this article:FAAC, JUSUN, PASAN, SAAC 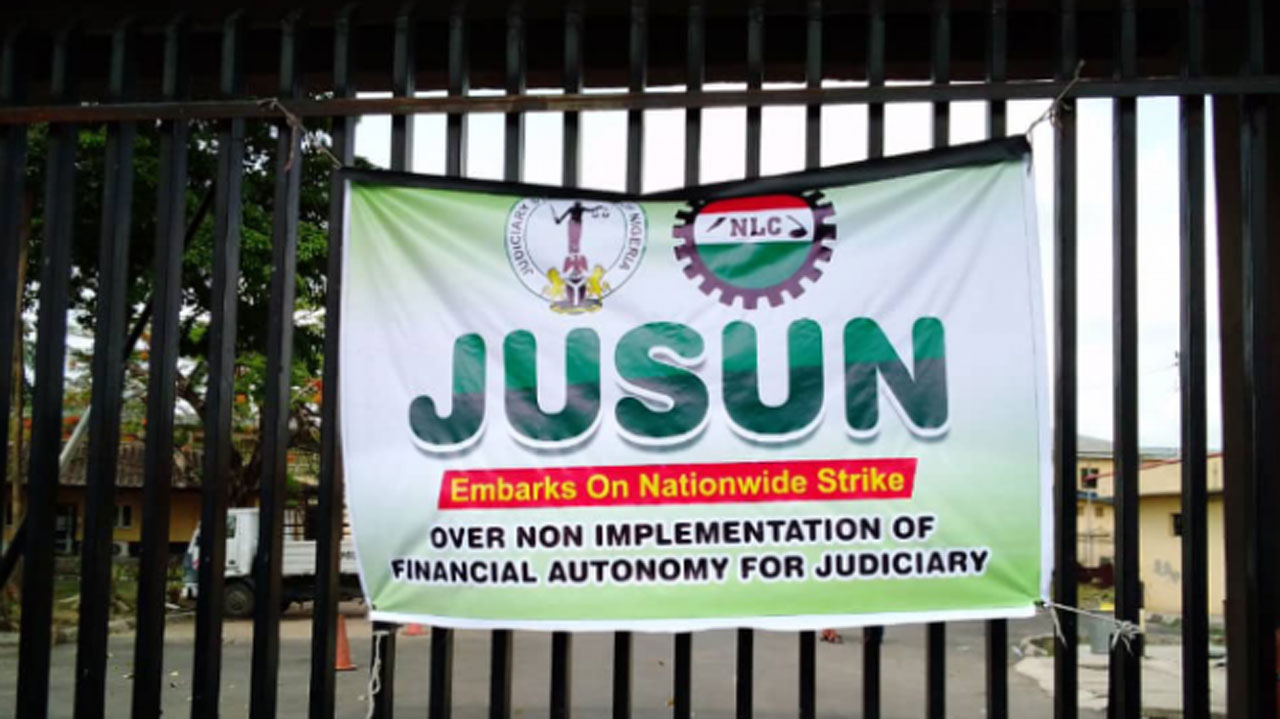 The Federal Government has signed a Memorandum of Understanding with the Judicial Staff Union of Nigeria (JUSUN) and the Parliamentary Staff Association of Nigeria... 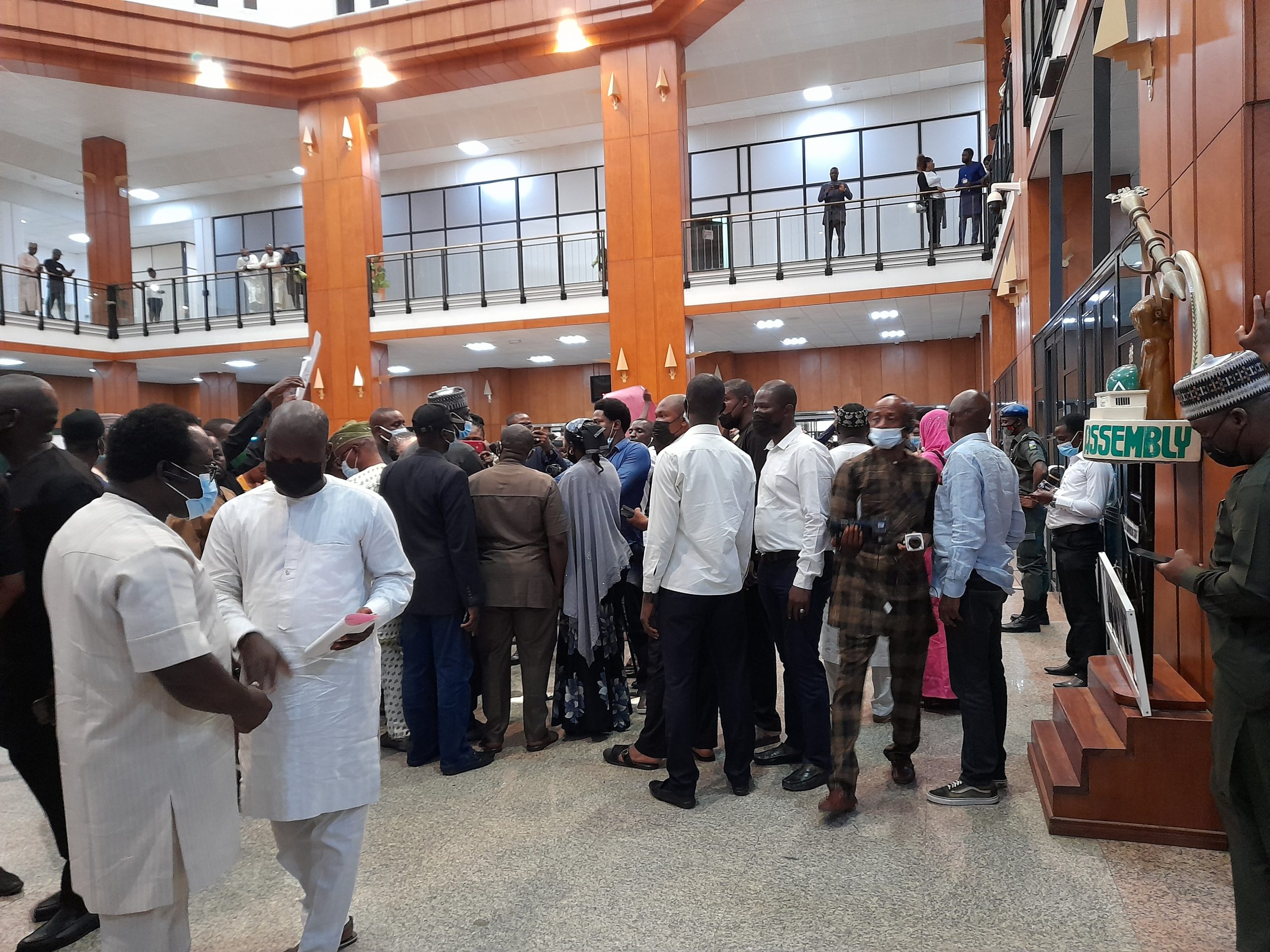 Parliamentary Workers Give Conditions for Suspension of Strike

The Parliamentary Staff Association of Nigeria (PASAN) has vowed not to end its ongoing industrial strike except its demands are met. It demanded that...