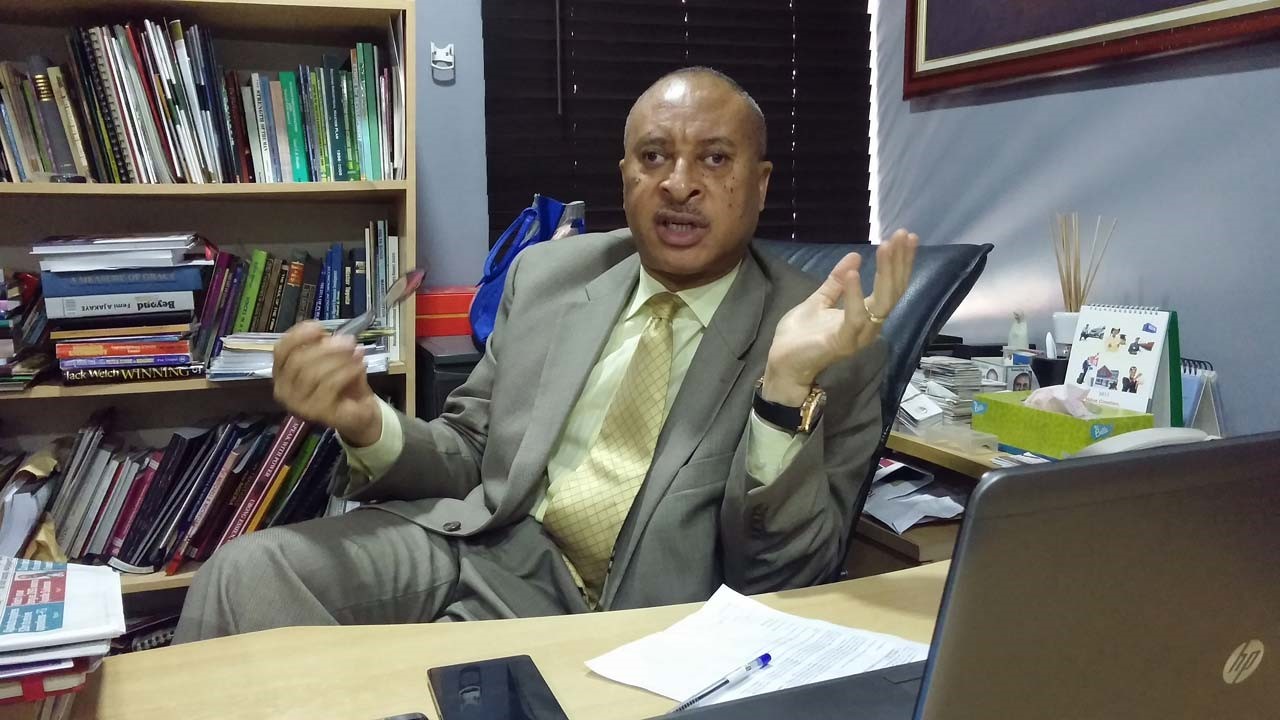 Former presidential candidate and political economist, Prof. Pat Utomi, has been declared winner and candidate of the All Progressives Congress (APC) for the 2019 governorship election in Delta State.

Utomi emerged the torchbearer of the APC at a parallel governorship primary organised by the Chief Cyril Ogodo-led factional State Working Committee of the party in Asaba, the state capital.

The exercise which started on Sunday ended in the early hours of Monday following the declaration of results by the returning officer, Elder Favour Adibor in Asaba on Monday.

Utomi polled 2,486 votes to defeat three other aspirants for the governorship ticket of the APC at the primary which was generally peaceful.

Chief Great Ogboru came fourth with 106 votes. A total of 3, 755 votes were cast by delegates.

However, as of the time of filing this report, the second parallel governorship primary which is also holding in Asaba by the Prophet Jones Erue faction has started counting delegates’ votes.