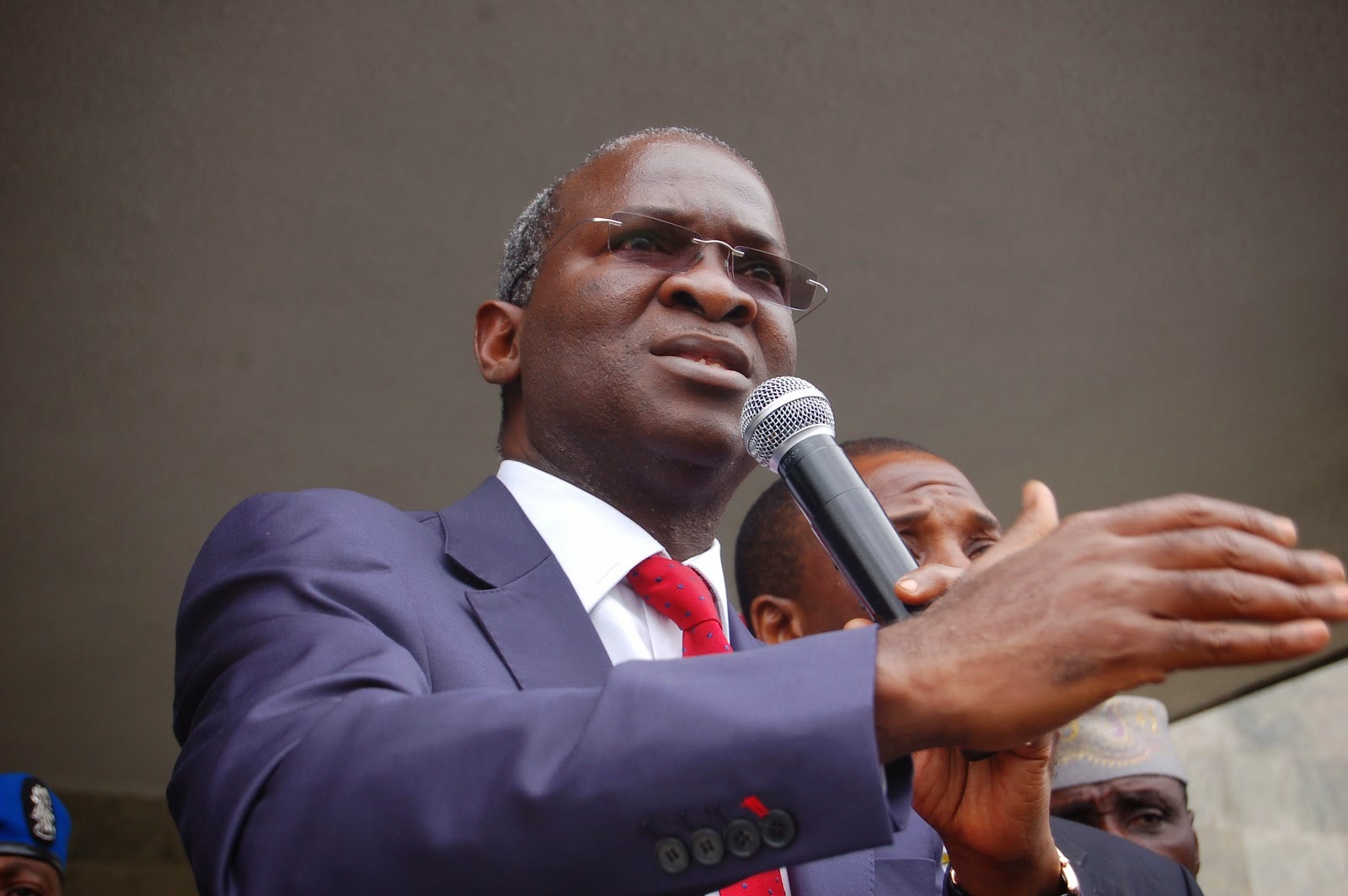 Minister of Power, Works and Housing, Babatunde Fashola has vowed to carry out a study on the causes of the challenges in the power sector.

Describing himself as a team leader, the former Lagos State governor said on Wednesday: “let us design and build roads that last and houses that will stand the test of time.”

“We want to know if some of those problems are man-made or systemic”.

The Minister said his thoughts are on how to bring together processes and activities of all the ministries now put under his supervision for effective service delivery.

He assured the Ministry’s leadership of his willingness to learn from them as they are career people who have been on the job for a long time.

“We want information on what has been done, what remained to be done, and what are the future plans, we want to continue from there, he said.

Minister of State, Power, Works and Housing, Alhaji Mustapha Baba Shehuri was also at the meeting.

The Director, Human Resources, Mrs. Grace Papka, gave copies of the requested documents to the two ministers, in addition a time-table for proposed briefings by Departments and Agencies in the power sector.

In this article:Babatunde Fashola, Nigeria, Power