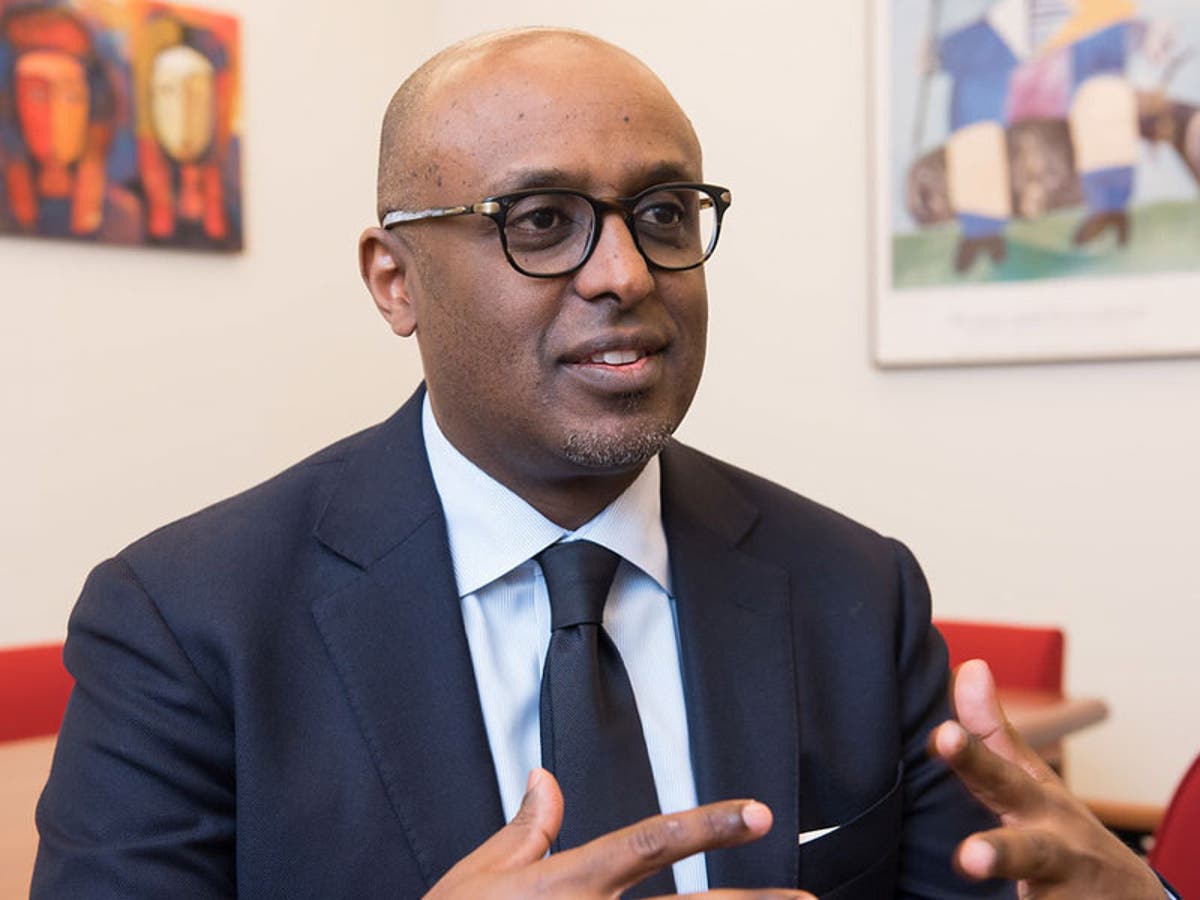 The International Monetary Fund (IMF) has urged Nigeria to slow down on its aggressive tax drive due to the impact of the COVID-19 on businesses and households.

The fund, however, told the federal government to continue to push for policies that are supportive of its citizens, even as it commended the monetary policies initiatives that have been introduced by the Central Bank of Nigeria (CBN) to cushion the impact of the pandemic on the people.

The Director of the IMF’s African Department, Mr. Abebe Selassie, said this yesterday during a media briefing on the latest Regional Economic Outlook for Sub-Saharan Africa, held in Washington.

Selassie said: “Nigeria is an oil exporting country; so, the impact of the pandemic is being compounded by the sharp decline in oil prices. We are projecting that Gross Domestic Product (GDP) growth would contract around 5.4 per cent this year; so, it’s a very significant hit to income.

“It will be very important to have very nimble policy response to ensure that the hit to the economy is not compounded by policy challenges.

“This is not the time to be aggressively introducing new tax measures but there is a long-standing challenge on the fiscal side of needing to have sufficient resources generated by the government from non-oil sources to provide investments in health, education, and infrastructure. So, there is that long-term agenda that needs to be addressed. Right now, fiscal policy can be supportive and needs to be supportive.

“On the monetary and exchange rate front, there is a response that will facilitate the much-needed adjustment of the economy to these real shocks. Our projection of -5.4 per cent is contingent on an in-built policy response and avoiding some of the challenges that were experienced when oil prices declined in 2016 causing GDP to be depressed for an extended period.

“Subject to a flexible and nimble policy response, we expect that there would be some recovery but this year would be a difficult one for the country.”

Selassie, however, lauded sub-Saharan African countries for acting swiftly and aggressively to support their economies.

He added: “Monetary and prudential policies have been eased, with countries adopting a mix of reduced policy rates, added injections of liquidity, greater exchange-rate flexibility and a temporary relaxation of regulatory and prudential norms, depending on country circumstances.

“On the fiscal side, however, responses have often been more constrained. Even before the crisis, debt levels were elevated for many countries in the region.

“In this context, and in light of collapsing tax revenues, the ability of governments to increase spending has been limited. “To date, countries in the region have announced COVID-19-related fiscal packages averaging three per cent of GDP.

“This effort has been indispensable. But it has often come at the expense of other priorities, such as public investment, and is markedly less than the response seen in other emerging markets or advanced economies.

“Also, authorities in sub-Saharan Africa face a distinct challenge in getting support to those who need it most. Around 90 per cent of non-agricultural employment is in the informal sector, where participants are usually not covered by the social safety net.

“Moreover, a large proportion of this activity centres on the provision of services, which have been particularly hard hit by the crisis. Further, informal workers typically have few savings and limited access to finance. So, staying at home is often not an option; complicating the authorities’ efforts to maintain an effective lockdown.”

Selassie also listed some policy priorities that countries in the region should implement.

According to him, “First and foremost, the immediate priority remains the preservation of health and lives. But as the region starts to recover, authorities should gradually shift from broad fiscal support to more affordable, targeted policies; concentrating in particular on the poorest households and those sectors hit hardest by the crisis.

“Looking even further forward, and once the crisis has waned, countries should refocus their attention on transforming their economies, creating jobs and boosting living standards clawing back some of the ground lost during the current crisis.

“As before the crisis, part of this effort will require putting fiscal positions back on a path consistent with debt sustainability; which will in turn require a renewed determination to implement revenue-mobilisation, debt-management, and public financial management reforms. In addition, sustainable, job-rich, and inclusive growth will require private-sector investment.”