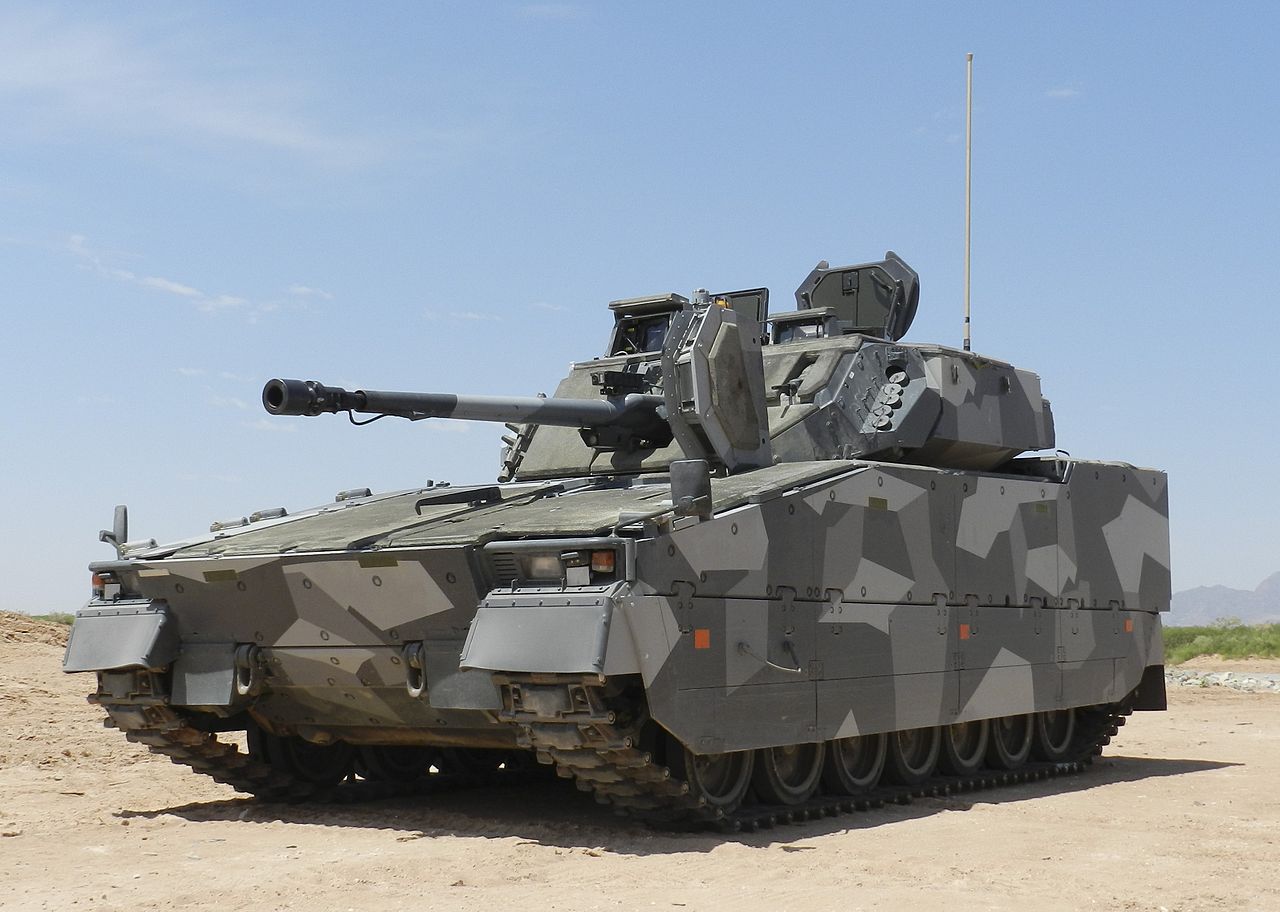 President Muhammadu Buhari has hailed the King of Jordan for donating 200 Armoured Fighting vehicles to Nigeria and pledging to follow up with helicopters supply to fight terrorism and Boko Haram insurgency.

The president revealed the gesture when he met with the king at a bilateral meeting after addressing the 72nd Session of the United Nations General Assembly on Tuesday.

He thanked the Hashemite Kingdom of Jordan for its support to Nigeria’s campaign against terrorism and insurgency noting that the gesture ““reflects true concern for Nigeria’s security situation and genuine goodwill towards a friendly nation.

President Buhari also reassured King Abdullah of Nigeria’s commitment towards the proposed Aqaba Process with countries in the region as well as Nigeria’s willingness to play a leading role in bringing together countries in the West African sub-region into this collective security arrangement.

The President pledged Nigeria’s continued desire for enhanced bilateral ties with the Hashemite Kingdom of Jordan.

The Jordanian King had earlier informed the Nigerian President that his Government was in the process of opening an embassy in Abuja in the next few months, and appreciated the support being extended to his country by the Nigerian government in this regard.

He told President Buhari that his National Security Adviser would soon be working out the finer details of the Aqaba Process with his Nigerian counterpart.

Jordan’s donation is in fulfillment of the pledged of hand of friendship, cooperation and support for Nigeria in its fight against terrorism and insurgency made by the king soon after President Buhari took office in 2015.

Presidential spokesman, Femi Adesina recalled that resulted in the National Security Adviser undertaking two visits to Jordan to follow up on issues previously discussed with the King, and the donation of military hardware and pledge of further support.

He said these gestures are aimed at enhancing Nigeria’s operational capabilities in the fight against terror both within the country and the Lake Chad Basin which affects neighbouring Cameroon, Chad and Niger where the Multinational Joint Task Force is engaging the Boko Haram insurgents and terrorists.

According to the presidential aide, the National Security Adviser’s second trip to Jordan on the invitation of the King in January 2016 to attend the 3rd Aqaba Process, also resulted in a renewed commitment between the two countries to consider multilateral action in confronting the menace of terrorism by replicating the Aqaba arrangement which the Kingdom of Jordan has with East African countries battling protracted terrorist menace.

He said Nigeria has agreed to work with countries in the region on a similar arrangement with Jordan. It is anticipated that the first Aqaba Process for Nigeria and sister countries within the sub-region with Jordan will be held in late November or early December 2017.

President Buhari was accompanied to the bilateral meeting, the third of its kind since the inception of the current administration, by the Minister of Foreign Affairs, Mr Geoffrey Onyeama, the National Security Adviser (NSA), Major General Babagana Monguno (Rtd), and Nigeria’s Permanent Representative to the United Nations,  Professor Tijjani Bande.