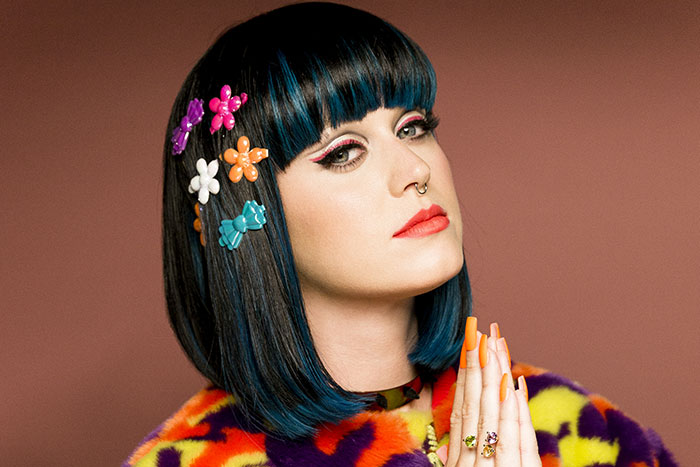 The star earned $135 million thanks to her Prismatic world tour, endorsements with Coty, accessories company Claire’s and Covergirl and her music.

Perry has beaten out her closest rival, rumored real-life foe Taylor Swift, by $55 million. The Shake It Off star’s total earnings comes to $80 million for the second spot on the list.

The female members of Fleetwood Mac come in third with $59.5 million, while Lady Gaga and Beyonce close out the top five, respectively.

A second person has come forward to accuse pop star Katy Perry of sexual misconduct. This latest accusation comes from a female TV show host in... 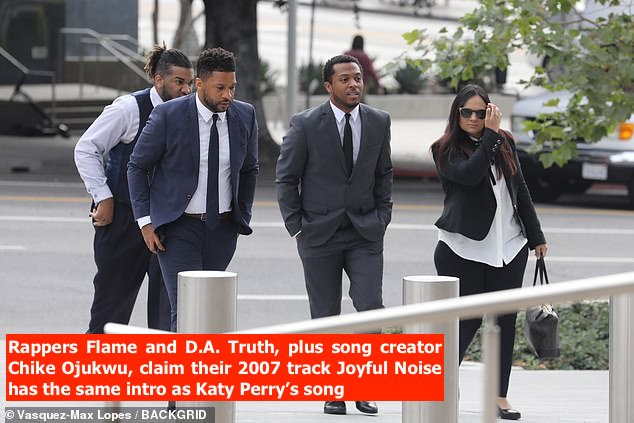 Katy Perry and her collaborators at her record label have to pay $2.78 million after a federal jury found the pop star copied one of... 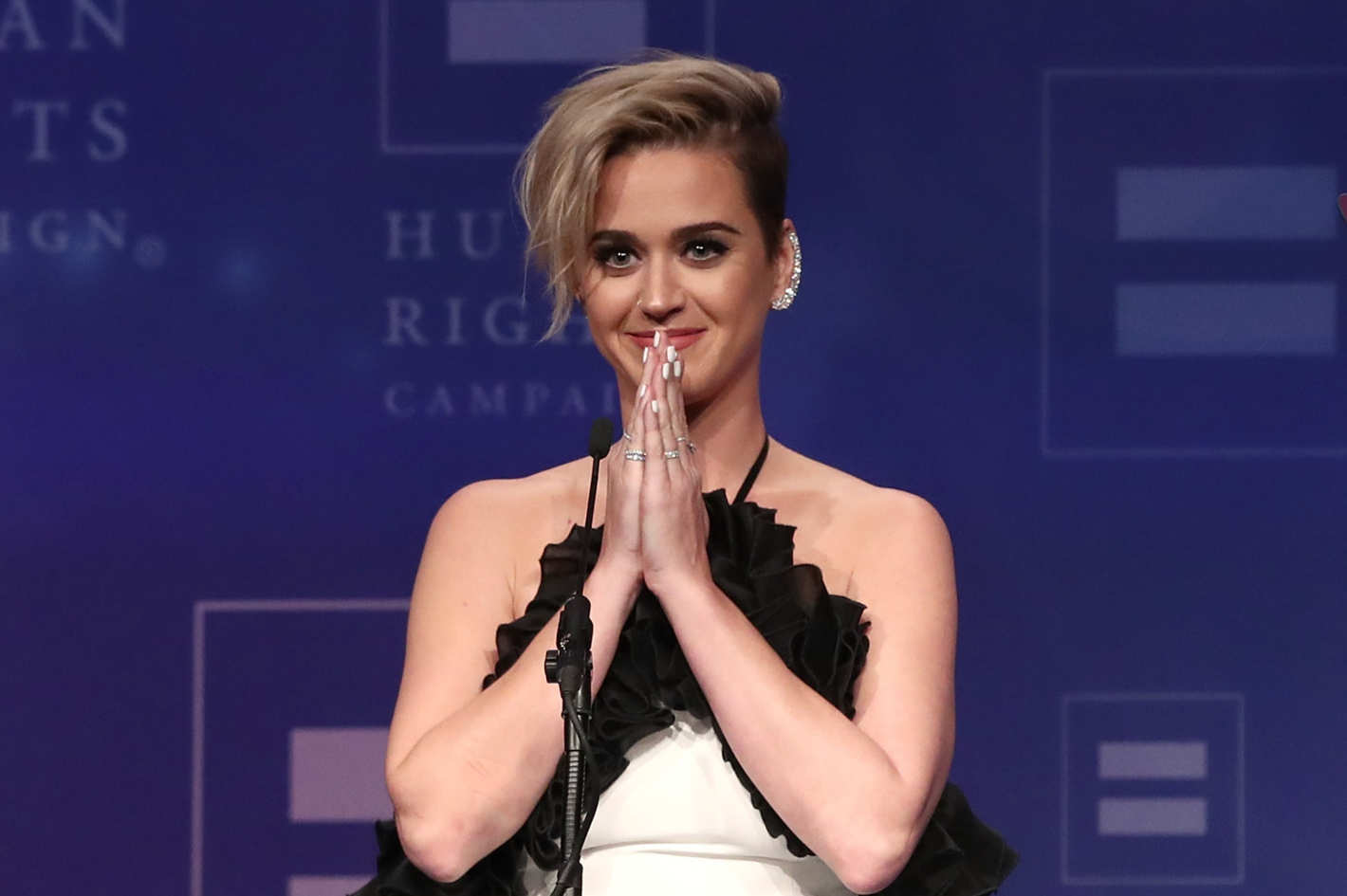 Washington (AFP) – Pop superstar Katy Perry has made history by becoming the first user to garner 100 million followers on Twitter, the social... 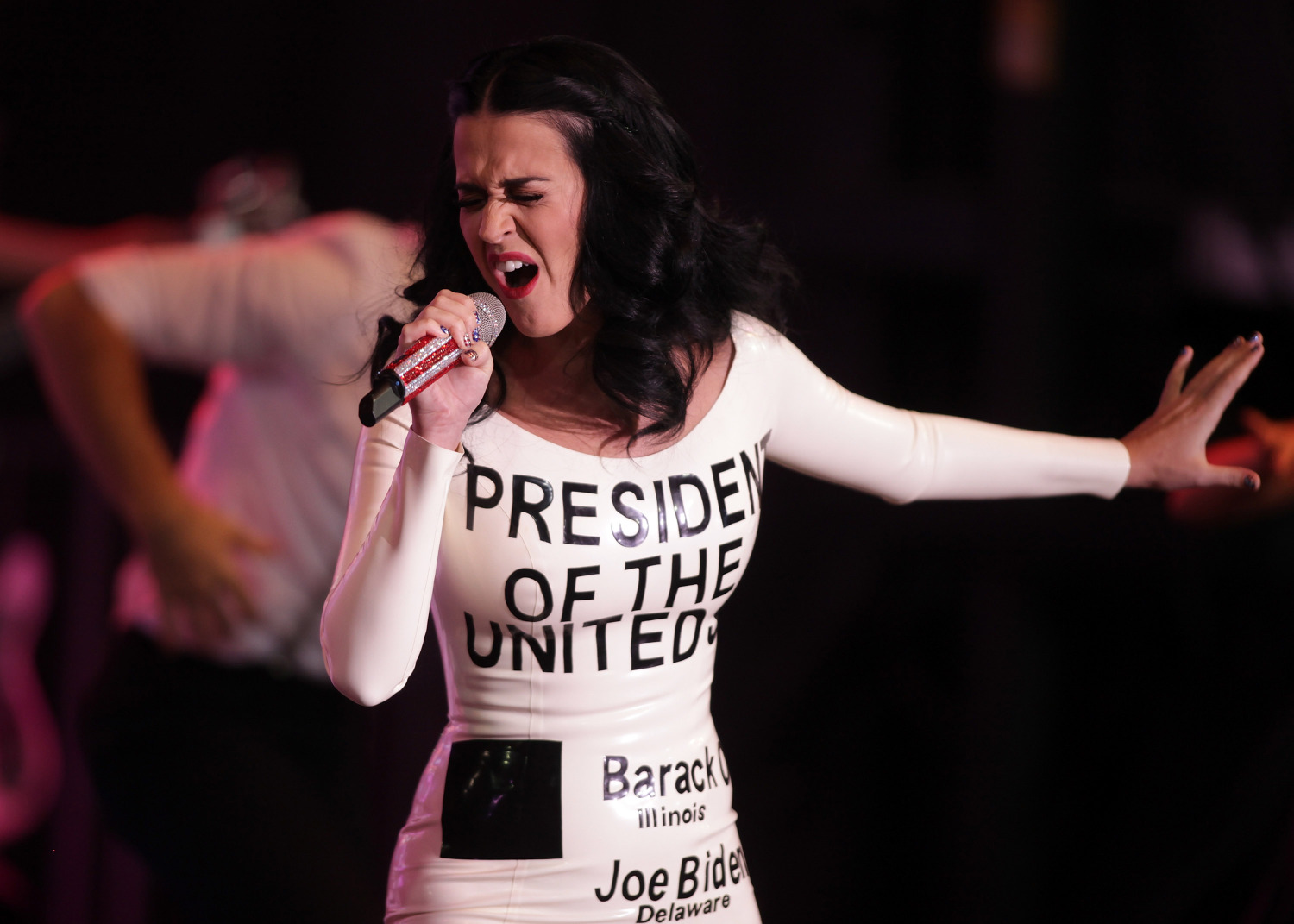 House Republicans voted Thursday (May 4) to approve a controversial health care bill, that would repeal and replace specific elements of Obamacare. Numerous artists,...