Mr. Tanko will be investigated by officers from the Federal Capital Territory Command of the Nigerian Prisons Service (NPS) over the escape, according to Punch Newspaper.

The escapees, Maxwell Ajukwu and Solomon Amodu, were standing trial for murder, but managed to escape by scaling the fence enclosing the prison. At the time of publication, the two remain at large.

According to one source, “For now, only the officer in charge [Mr. Tanko] has been transferred out of the prisons, but we don’t know if other senior officers like the yard master and the officer on duty would also be redeployed out of Kuje prisons. For now, everyone is waiting with bated breath to see the next line of action by the authorities.”

If Mr. Tanko and others are indicted for the escape, they will face more serious sanctions than redeployment, according to NPS Public Relations Officer Francis Enobore.

“The management of the prisons service is taking the matter seriously, and any indicted officer will be severely punished, so transfer cannot be the punishment for the escape of inmates,” Mr. Enobore said.

He added that the investigations are ongoing and that appropriate sanctions would not be imposed until Minister of Interior Abdurahaman Dambazzau reviews the investigators’ report on the matter. 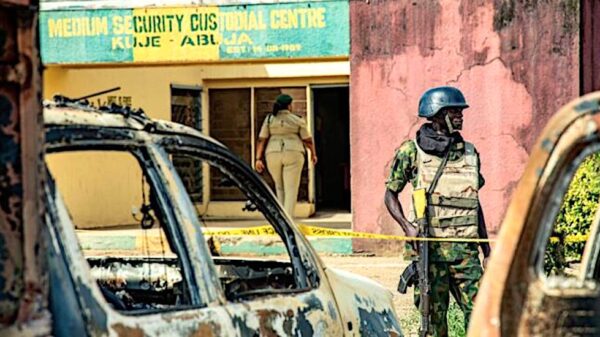 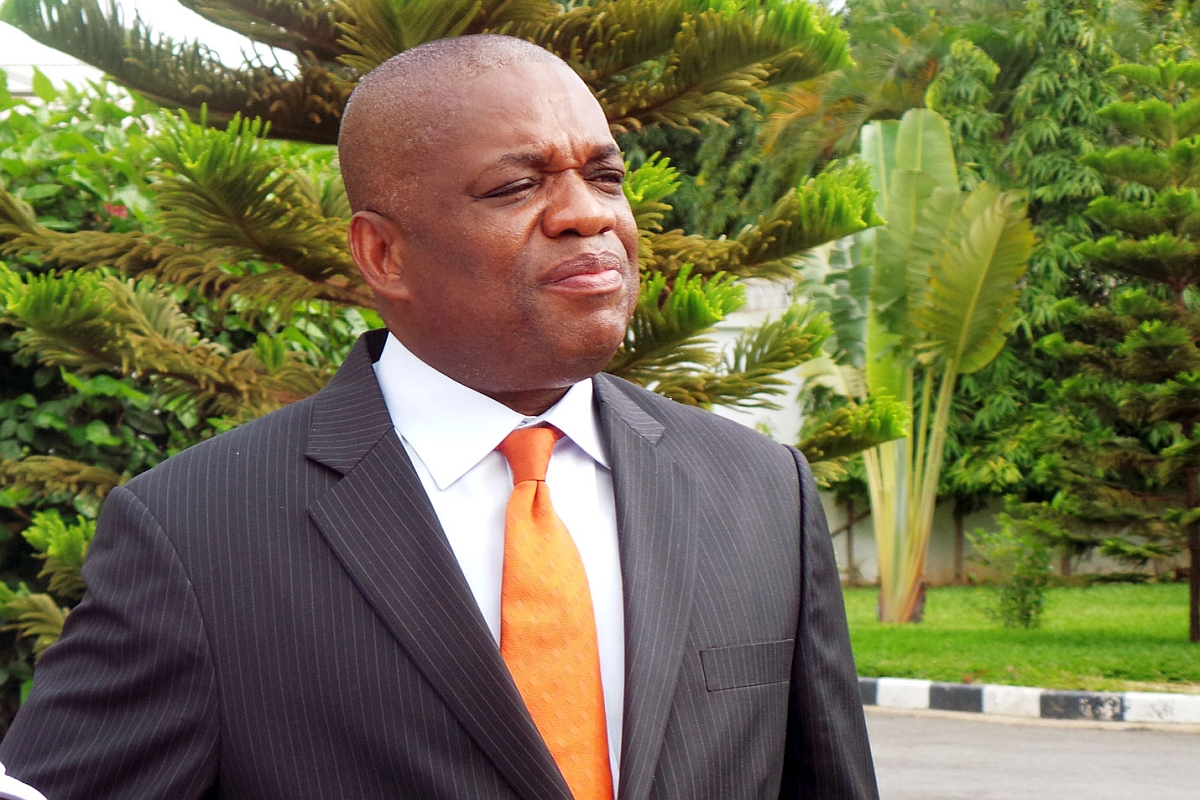 The Federal High Court sitting in Lagos has ordered the release of Senator Orji Uzor Kalu from the Kuje Correctional Centre in Abuja. Justice... 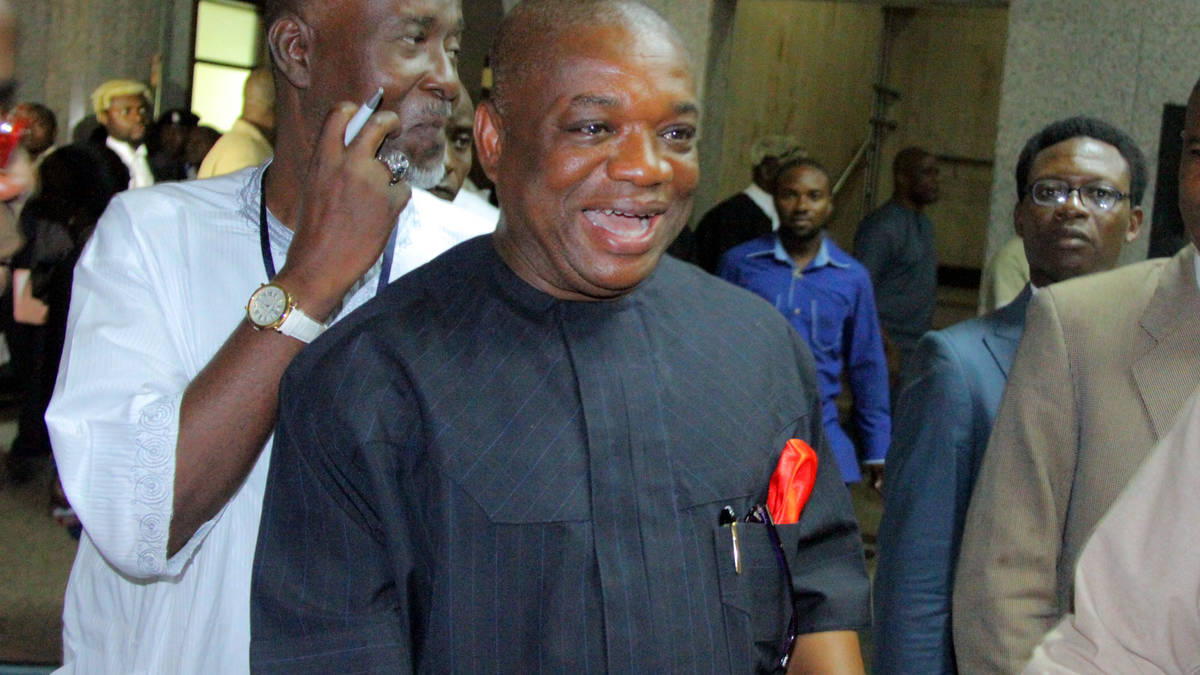 Following the nullification of his 12-year jail term by the Supreme Court, former governor of Abia State, Senator Orji Uzor Kalu, has been released...

The federal government Wednesday in Abuja announced the change of the name of Nigeria Prisons’ Service (NPS) to Nigeria Correctional Service (NCS). The name...