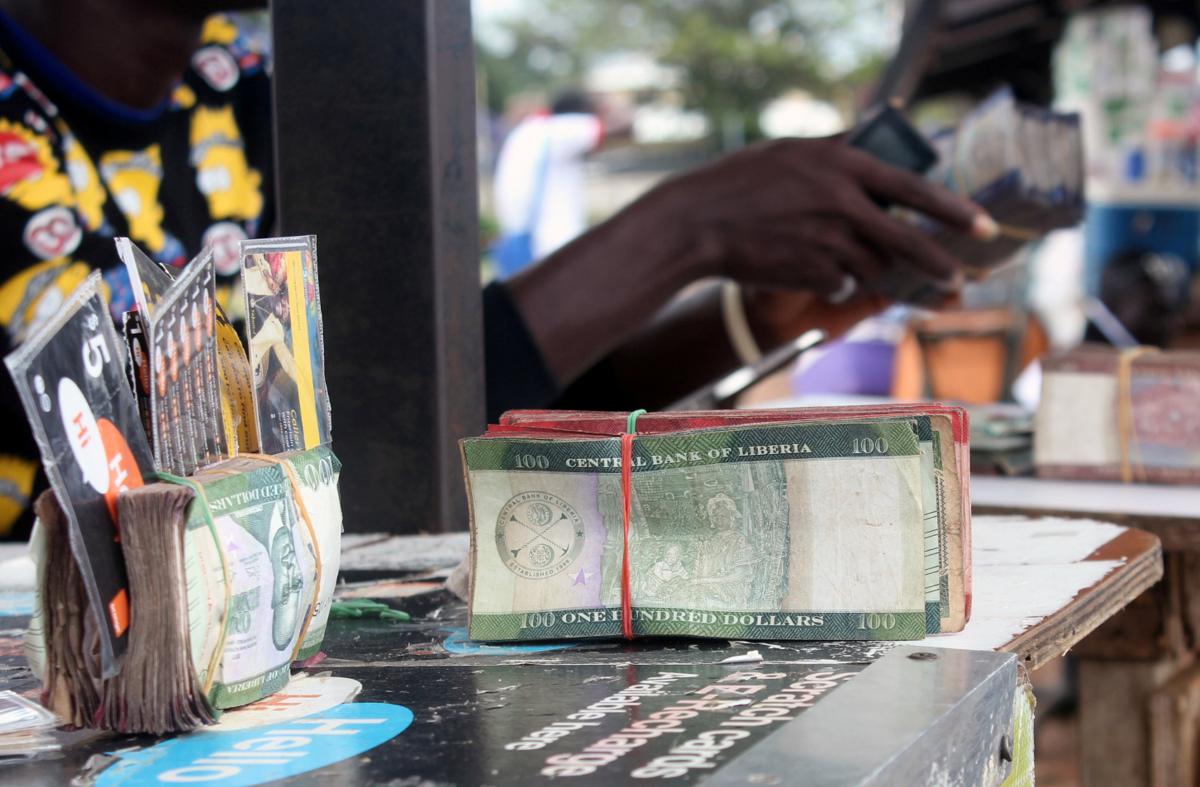 MONROVIA (Reuters) – A Liberian court has issued arrest warrants for more than 30 former central bank officials in connection with $104 million that went missing on the way to the bank, according to a court document released on Friday.

Weeks has said he had nothing to do with the missing cash and was cooperating with investigators. Reuters has not been able to reach Sirleaf for comment. 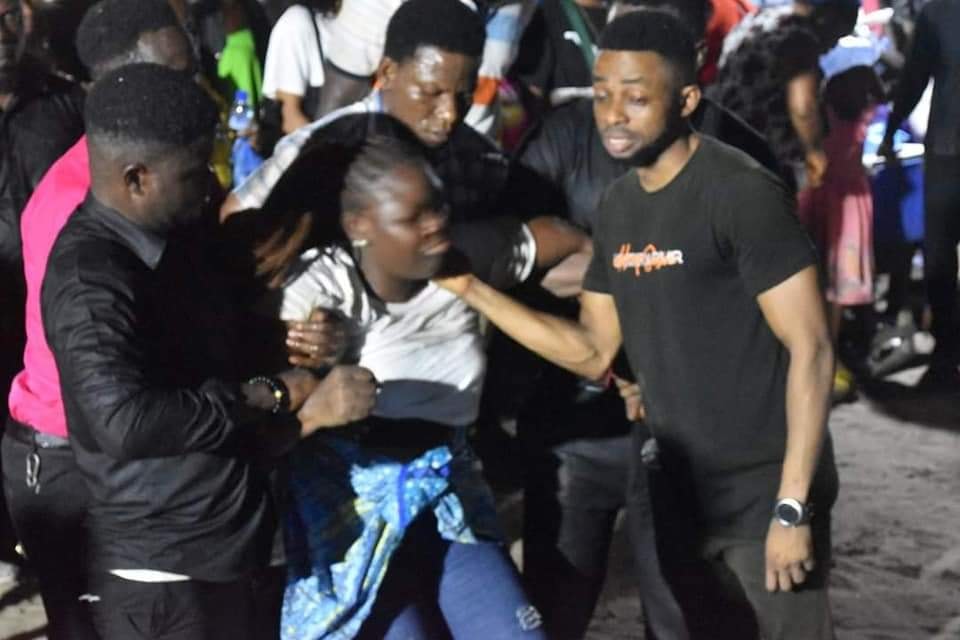 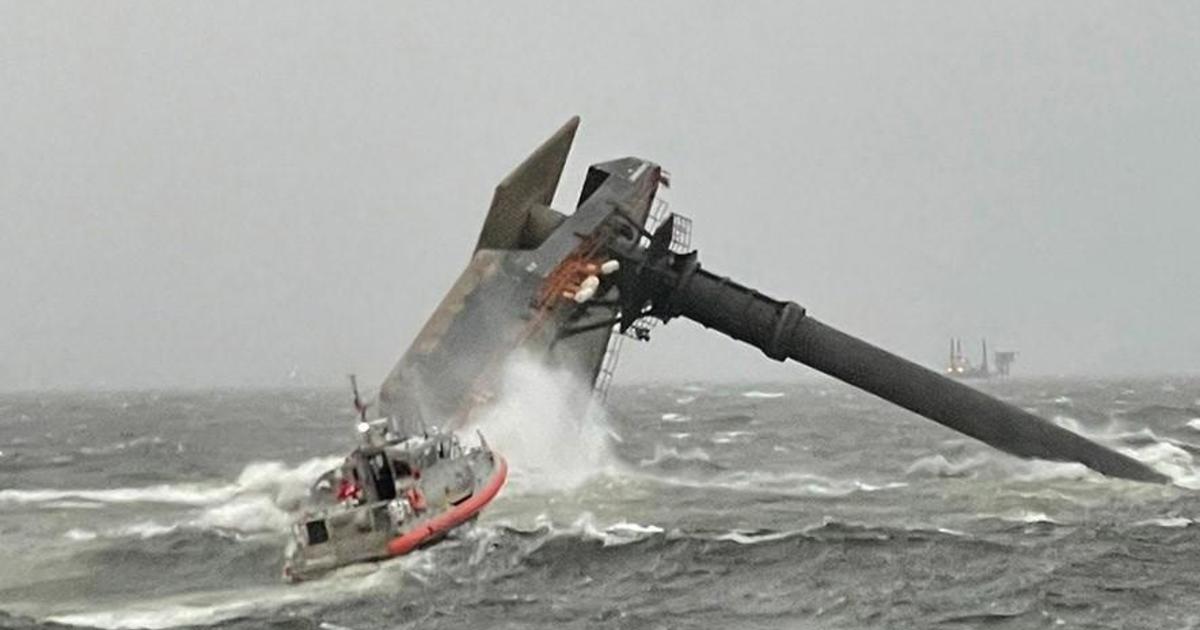 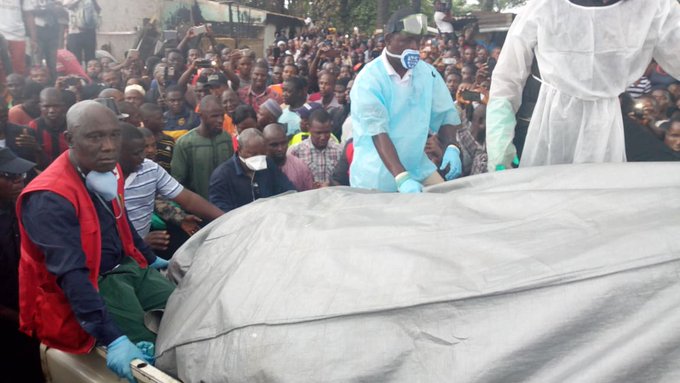 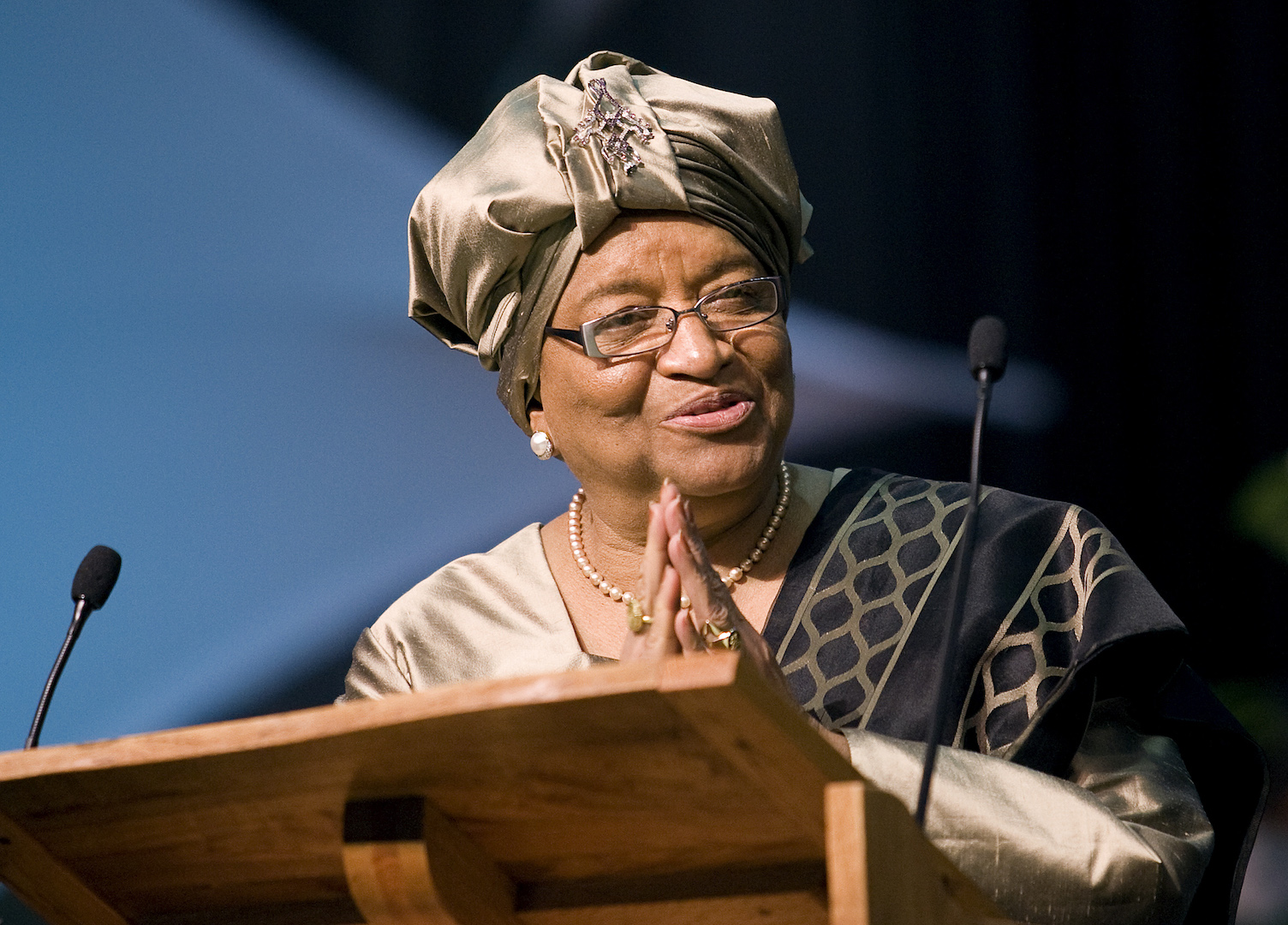