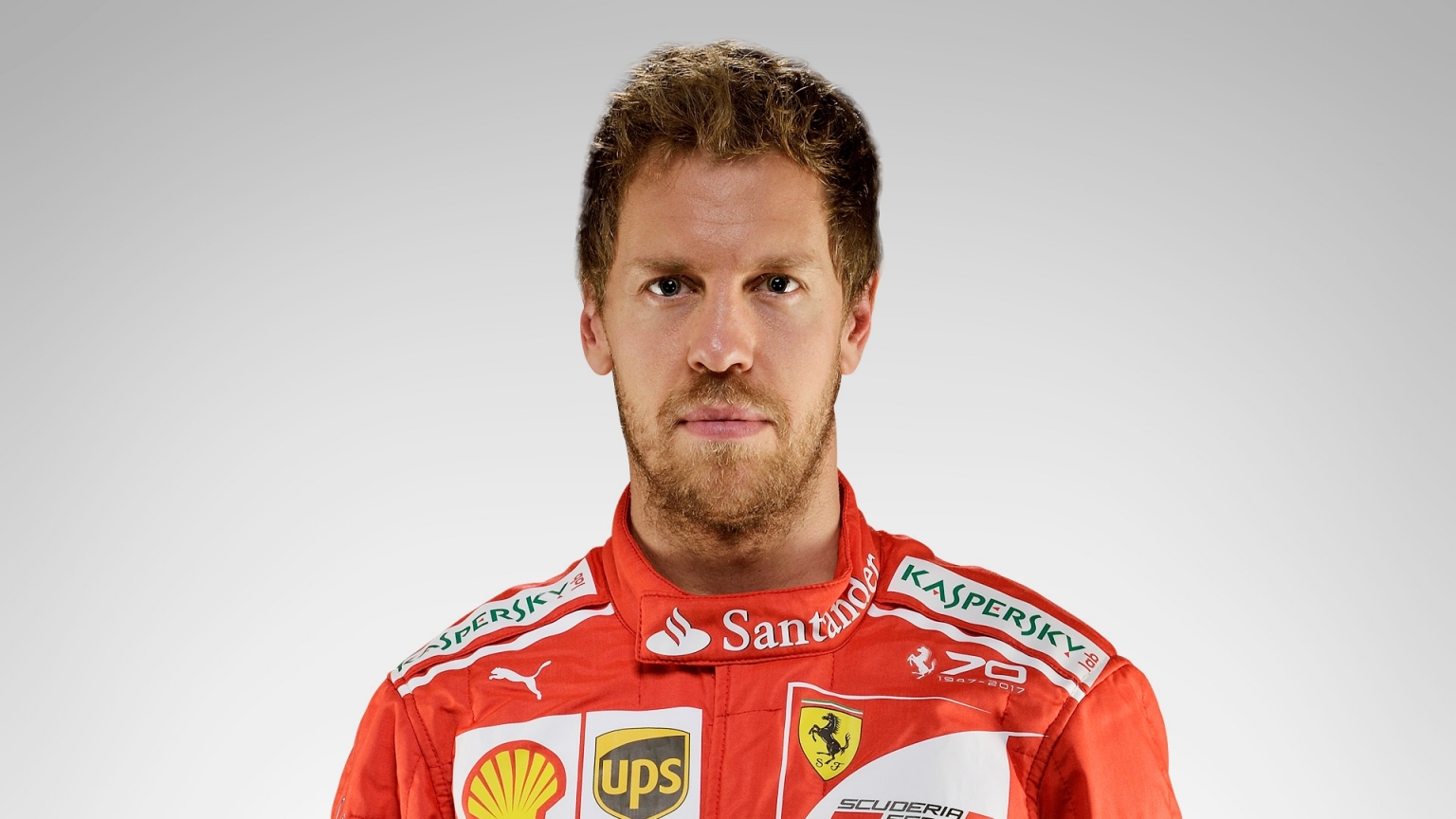 Sebastian Vettel will be on Mercedes’s list when the German team comes to thinking about the 2018 driver lineup, according to Red Bull’s Dr Helmut Marko.

Marko brought the German driver into Formula 1 and guided him to four world championships before Vettel subsequently switched to Ferrari, but although hopes are high for 2017, the great Italian team’s results have not been up to scratch until now.

“Vettel is one of the best and the smartest in the field,” 1997 world champion Jacques Villeneuve told the press.

However, some think that Vettel was actually equalled or even bettered on a personal level in 2016 by his teammate, Kimi Raikkonen.

“Frankly, Sebastian’s results from 2016 did not reflect his class,” former boss Marko insisted. “There were some races where he would have done much better if he just wasn’t unlucky.

“Now, he will definitely try to be successful and in the end decide what will be the best for him personally.”

Marko thinks that Mercedes signing Valtteri Bottas only for 2017, amid the expiring contracts of Vettel and Fernando Alonso, will have been no coincidence.

“Mercedes will be interested in them for 2018,” he agrees. 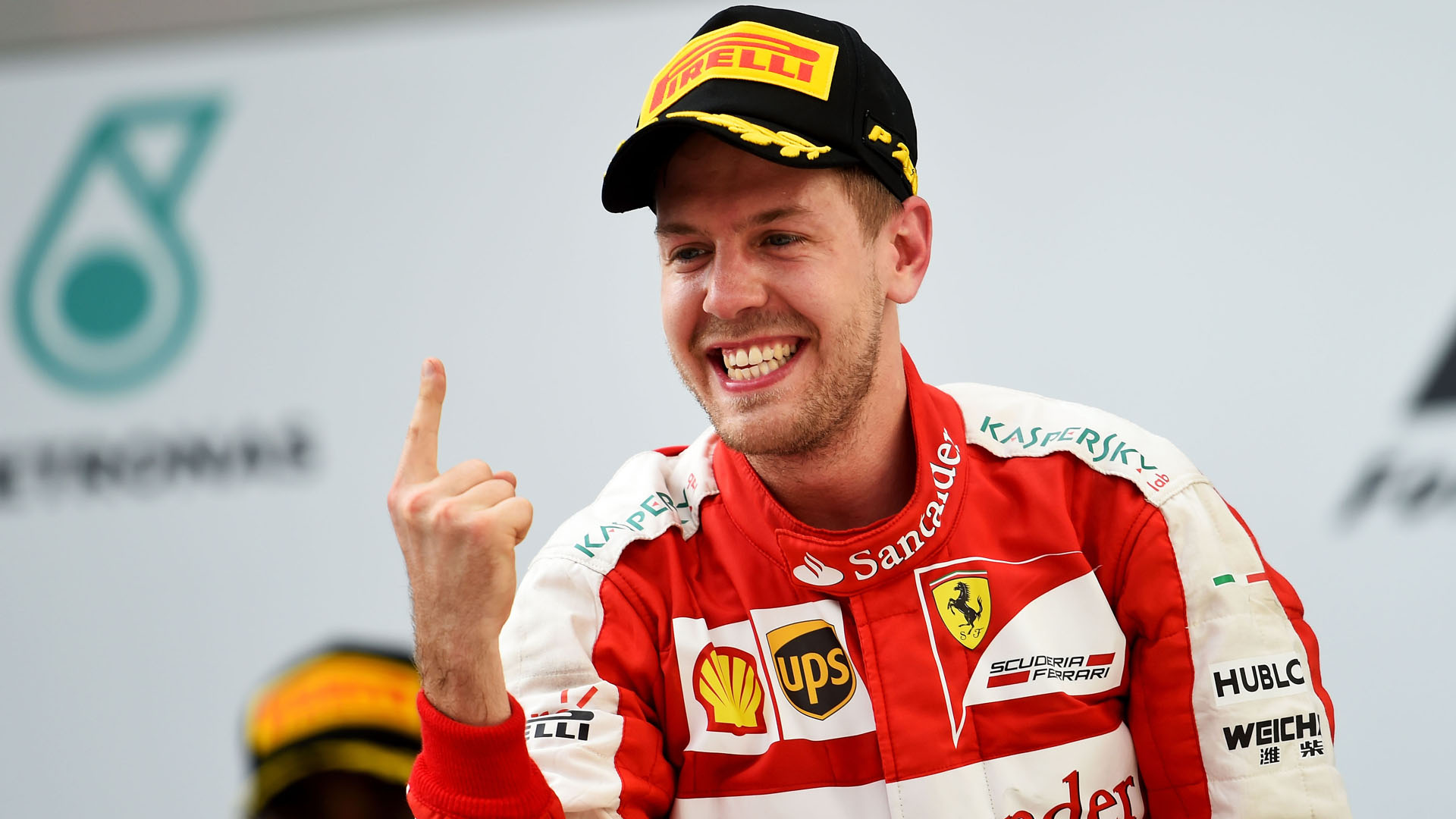 Sebastian Vettel has established a seven-point lead at the top of the Formula 1 drivers’ championship after winning the Bahrain GP for Ferrari. The... 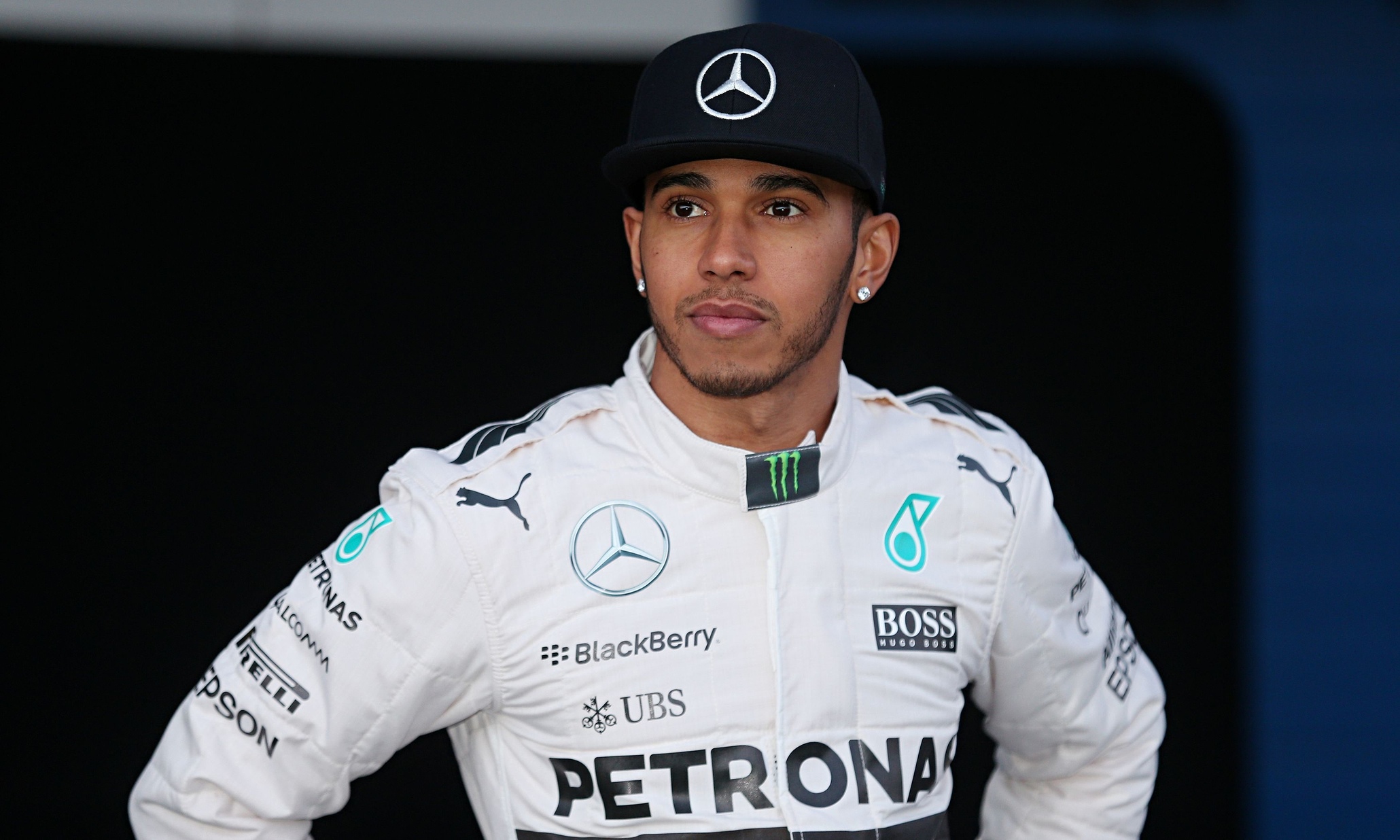 Lewis Hamilton has secured pole position for Sunday’s Australian Grand Prix, with Ferrari’s Sebastian Vettel joining him on the front row in Melbourne. There...