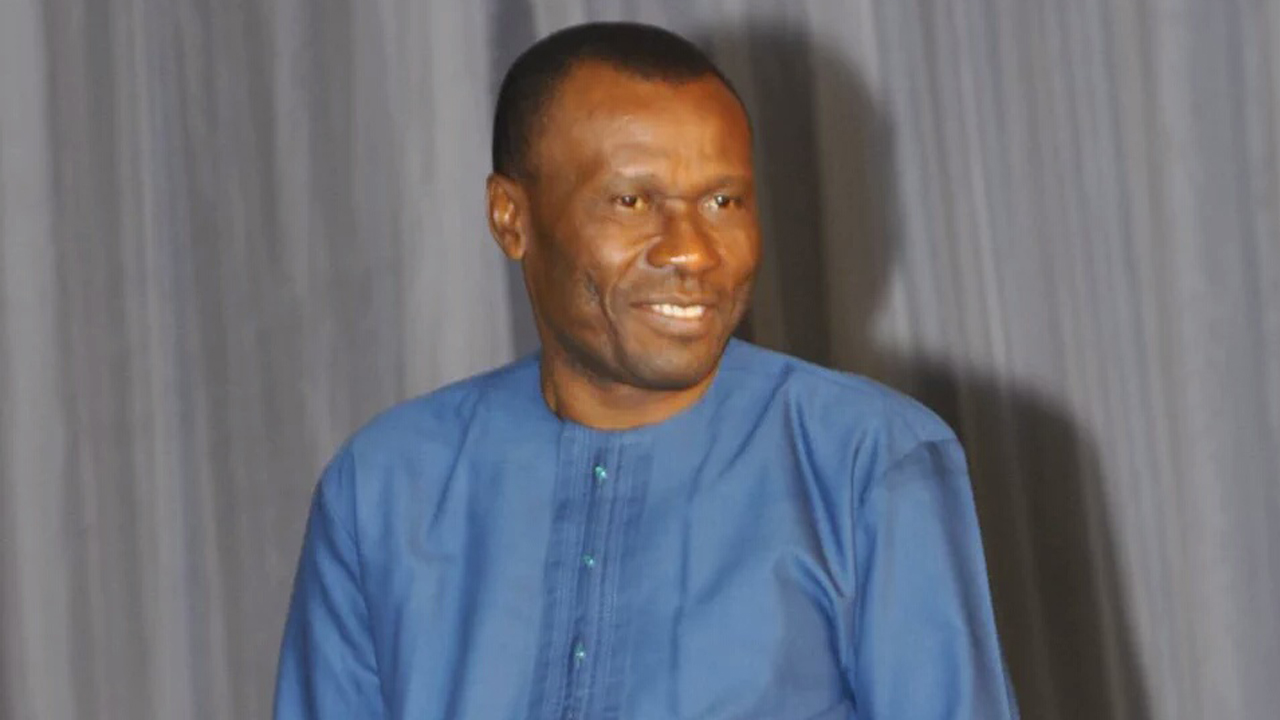 Dissatisfied by Federal Government’s plan to concession the Port Harcourt and Warri refineries, a group of Niger Delta youths has warned that it will resist such plot.

The youths bared their mind during their peaceful protest march to the zonal office of the Nigerian National Petroleum Company in Port Harcourt on Thursday.

They expressed the need for the Federal Government to consult the people before selling off assets located in the oil rich region.

The protesting youths, who spoke under the aegis of the Pan Niger Delta Youth Leadership Forum, said the action of the government was provocative.

They berated the Minister of State for Petroleum, Dr. Ibe Kachikwu, over comments credited to him that the Niger Delta region would not be able to operate modular refineries.

National President of the group, Famous Daunimegha and its National Secretary, Michael Ekpo, in a statement, cautioned that the issue of concessioning the two refineries in the region should not be mentioned without including the Kaduna refinery.

According to the group, “We are miffed and aghast at the plans of your organisation to concession the Port Harcourt and Warri refineries.

“Given that due process was not followed and the people of Niger Delta were neither consulted nor carried along in the process, we deem this an act of extreme provocation.

“We seek to inform you (NNPC Zonal Head) and the Federal Government that we have resolved as a people to resist these transactions that were illegal and unconscionably consummated without any input whatsoever or due consultations and considerations of our people and the owners of the land that the refineries are sited,”

The Federal Government, on Wednesday, arraigned 15 suspected invaders of the residence of Supreme Court judge, Justice Mary Odili, at the Federal High Court,...

ASUU Vows Indefinite Strike Until All Agreements Are Fulfilled

The Academic Staff Union of Universities, Owerri Zone, has threatened a total showdown with the Federal Government over the non-implementation of the 2009 agreement.... 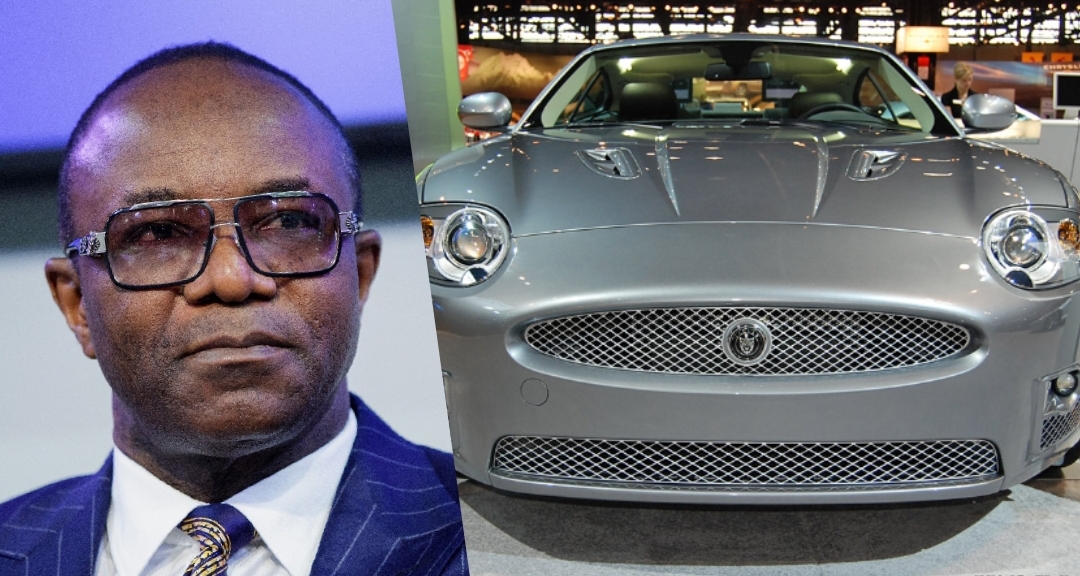