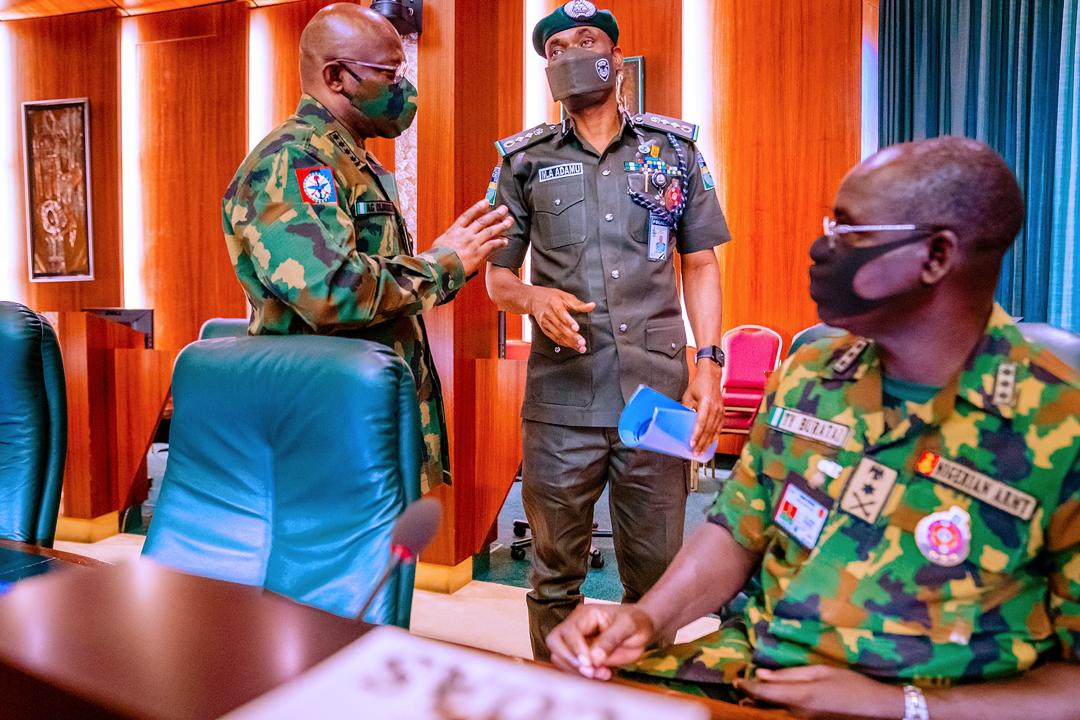 Nigeria risks losing the $493million it paid to the United States for the purchase of Super Tucano fighter jets over alleged defective runway, the Senate Committee on Air Force revealed on Thursday.

The Federal Government had in 2018 paid the US $493 million for Tucano planes to aid its fight against Boko Haram insurgents in the North East and other security challenges in other parts of the country.

He told the lawmakers when the Americans came to inspect the Kainji runway, they complained that it does not have capacity to carry the aircraft.

He insisted there was need to make provision for additional N9billion that will take care of the runway and Aircraft or else Nigeria will lose the money and the Aircraft.

“Nigeria has already paid $493 million for the aircraft and the officials of the American company who came to Nigeria last week said that the Kainji runway is not capable of carrying the fighter jets. They said that Nigeria will forfeit the Aircraft if the situation of the persists.”

The Chairman, Senate Committee on Appropriation, Senator Jubril Barau, said that the committee will look inward to make funds available to address the challenge in the 2021 budget.