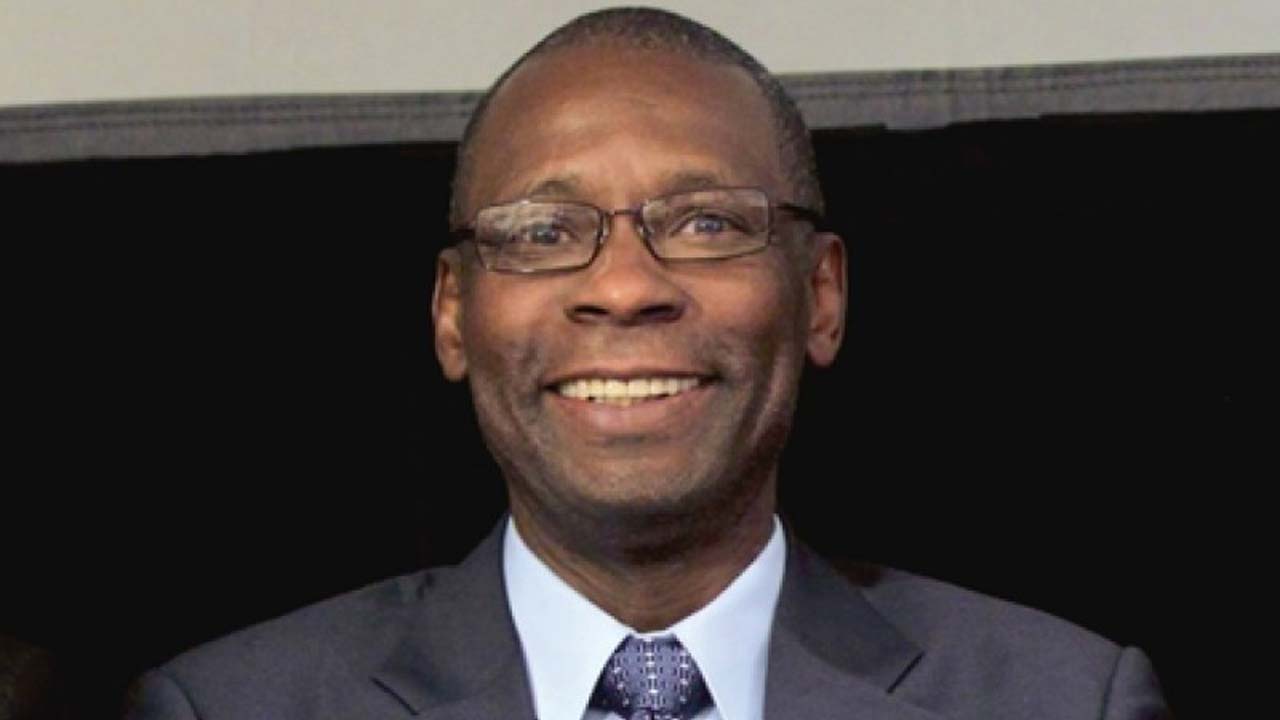 According to him, the $3.4 billion financial support the International Monetary Fund (IMF) approved for Nigeria and the N850 billion approved by the National Assembly as domestic borrowing are not sufficient enough to address Nigeria’s revenue shortfall.

He spoke yesterday on the Morning Show, of ARISE News and noted that the banking sector, which is pivotal to economic stability, should be properly managed and allowed to be more profitable with monetary instrument easing.

The former AMCON boss explained that banks would not accept another AMCON because they would pay the bulk of the current AMCON’s liabilities at the end of the day.

He commended the Ministry of Finance, Budget and National Planning for securing the financial support from IMF for the country and urged judicious spending in order to facilitate more loans that would be needed.

He said: “We need to compliment the Minister of Finance and her team for arranging this lifeline. It is a loan that is to be paid between three to five years and while it doesn’t come with strings, it does come with strong suggestions as to what should be done with the money and how the money should be spent.

“$3.4 billion sounds like a large amount of money but it is roughly 1-2 per cent of our GDP. It is just a lifeline and it is not enough to solve our economic problems. So, depending on how we use the money and how we are transparent and forward-looking. We are going to need much more money. We are going to need upward of $20 billion from various world agencies and they are watching what we do with this $3.4 billion. And I think that if this $3.4 billion is spent properly, we would be able to get more money down the road.”

On the N850 billion approved by the Senate, he said: “I have always been against foreign borrowing and borrowing in dollars because everyone knows that every five years, FX revalues to about 30-50 per cent and borrowing in foreign currency ends up being more expensive than borrowing domestically.

“So, if this was a loan that was approved previously and now they are changing it from dollars to naira, then I think it is a very smart thing to do and I welcome it. Even if it is an additional loan, I think this is the time the Nigerian government should be borrowing money. However, I think what you do with the money is what matters.”

Chike-Obi, who specified some areas the federal government should not use the monies for, noted that on no account should the monies be used to support the nation’s foreign exchange market.

He said: “There are some things we should do with the N850 billion and the $3.4 billion. We should not use it to support our foreign exchange, let it go to a level that is sustainable on its own. We should not be sharing this money with the states as this is a federal government loan that has to be repaid in 3-5 years and it must be used for specific things that would solve our immediate problem and build for the future. The third thing it shouldn’t be used for is subsidies. As long as it is not being used for those three things, we would do well in borrowing more money to be used for proper things.”

He predicted that Nigeria would have to go back to IMF for a proper loan.

“I think we are going to go to the World Bank for loans and other agencies in the world. Even under the IMF guidelines, if 20 per cent or more of your GDP is affected, there is a new facility you can access.

“So, we would need upward of $20 billion and I think this is a test case and if the government manages this money very responsibly and transparently, I think it will open up the door for money down the road. But if we use this money the way we used money in the past in a way where in six months we can’t account for the money, we would find it very difficult to source the rest of the money we need in the future,” he added.

Also, responding to a question on why AMCON is still in existence as against the initial plan, he said AMCON did not have an end date but an operational end date.

The agency, he stated, was to last for 10 years but the plan was based on the fact that the banks which are going to pay the bulk of the AMCON liabilities would be growing at a rate of 10-15 per cent a year.

He added that Nigerian banks would not accept another AMCON because they would pay the bulk of AMCON’s liabilities eventually.

“What happened is that the Central Bank of Nigeria (CBN) took a very hard and restrictive monetary stance from 2012 upwards and banks started growing at less than the 10-15 per cent they had planned to under 5 per cent. And because of that loan growth in bank assets, the money they were to pay to AMCON has actually been extended to another five years.

“So, there is a plan that would have AMCON totally liquidated in the next five years. I think that plan in the future would be taken up by CBN. So, AMCON has just extended its life by five years because of the slow growth of banks, but the plan at the time was sound and the plan remains sound. I do think that now, the situation if not properly managed, would be worse than the situation that brought AMCON in the first place. So, the monetary authorities and fiscal authorities have to be very careful to handle the banking situation very carefully,” he said.

On the possibility of another banking sector crisis, Chike-Obi said the situation would be more dangerous than the 2008/2009 era, if not properly managed.

However, he stated that the banking sector is now better managed than before.

“I think there has to be some management and without that, there would be a disaster. In terms of a new AMCON, there is neither the political will nor the executive will to have another AMCON. AMCON has attracted lots of emotions and I don’t think the banks would sign up for another AMCON because the banks would pay the bulk of AMCON’s liabilities at the end of the day. So, I don’t think another AMCON is feasible and the best way to go is prevention. We need to sit down and put all our best minds together, deal honestly with the situation and find a way to avert the catastrophe because if we let it happen, it is probably two or three times larger than the 2008/2009 problem,” he added. 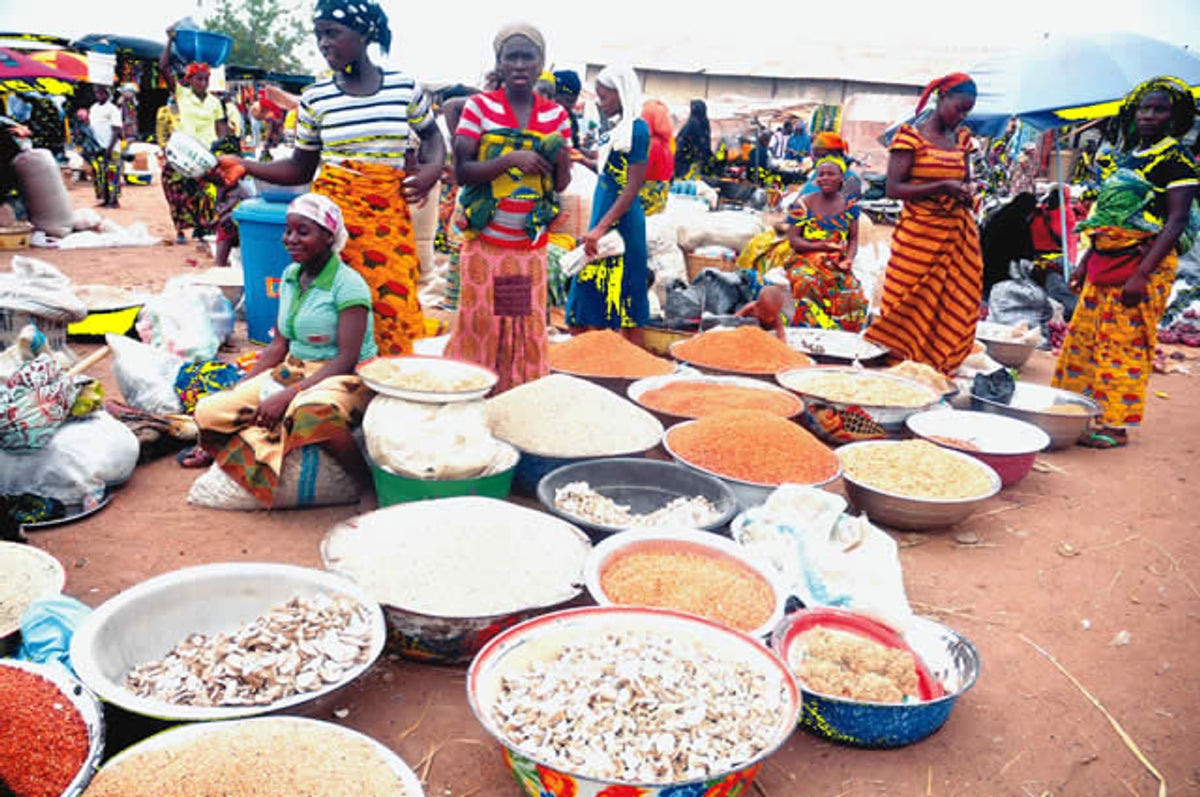