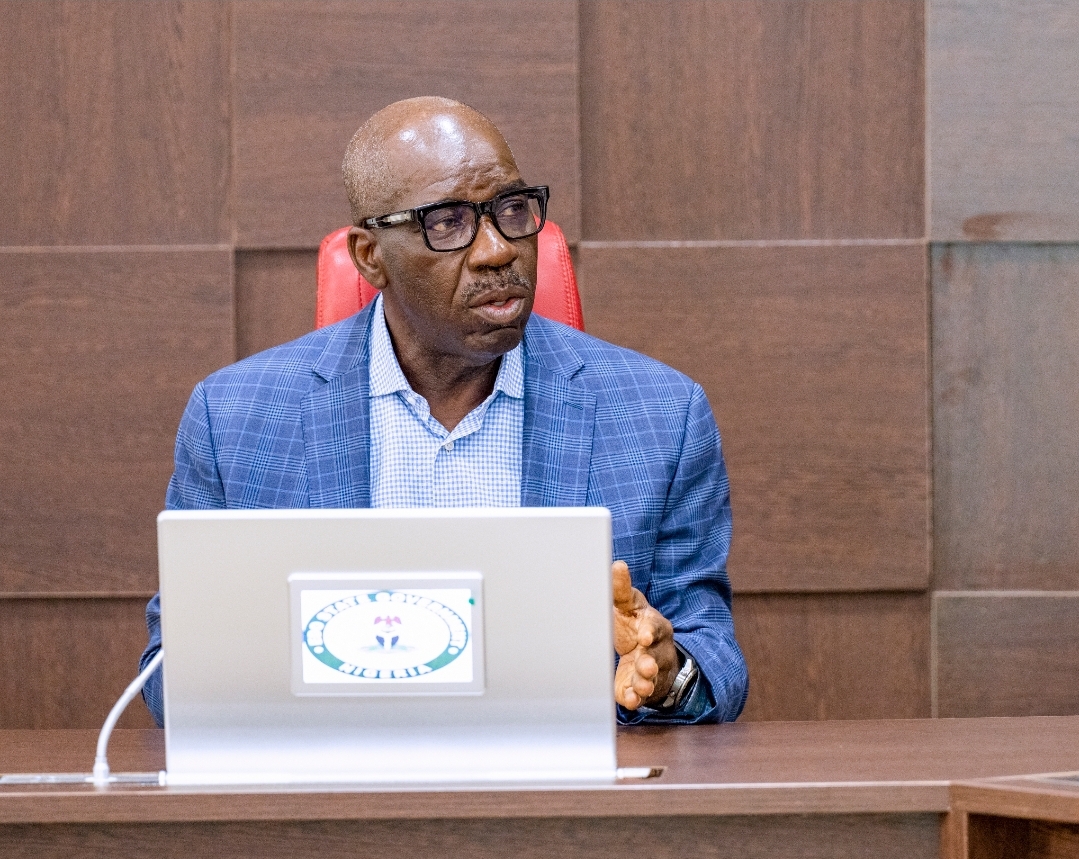 Governor Godwin Obaseki of Edo State has said Nigeria will break up if the All Progressives Congress (APC) wins the 2023 presidential election, Daily Trust reports.

Asiwaju Bola Tinubu, candidate of the ruling party for the February election will be up against Atiku Abubakar of the Peoples Democratic Party (PDP) and others.

Speaking during the swearing-in of members of the Edo Campaign Council Management Committee, on Monday, Obaseki said PDP will put in all it has to ensure it wins the presidential election and majority of the national assembly seats.

“I believe that this will be an easy election for us if we campaign right. Our heads should be examined as citizens of Nigeria if we even contemplate voting for a government like APC. God forbid APC comes into power; this country will break up; this country will fail. It has already failed,” he said.

“Nobody has done the kind of damage the APC administration has done to this country. I don’t know how we’ll recover. They have destroyed the basis of this country. By the grace of God, our candidate will win. We’ll bring back Nigeria; we’ll unify this country. We’ll reduce the differences we have and we’ll begin to build our country to what God says it should be.”

Obaseki, who was elected governor on the platform of APC dismissed the momentum associated with Peter Obi, the presidential candidate of the Labour Party (LP), adding that only the PDP has what it takes to perform.

“I don’t see any other person in the horizon. People who say they are Obidient, let them all be because they’ll run out of steam,” he said.

“We know how to manage elections. They can’t even form their campaign council not to talk about having timetable for the election. This election is out to lose and by the grace of God, we will not lose it.

“There’s no division in our party. A few people may be aggrieved but fundamentally, everybody is working for PDP. So, let us not get distracted anymore. Let us keep our eyes on the ball and move.”

The Edo governor had dumped APC for PDP after he was denied the governorship ticket of the APC for the 2020 governorship election in Edo.