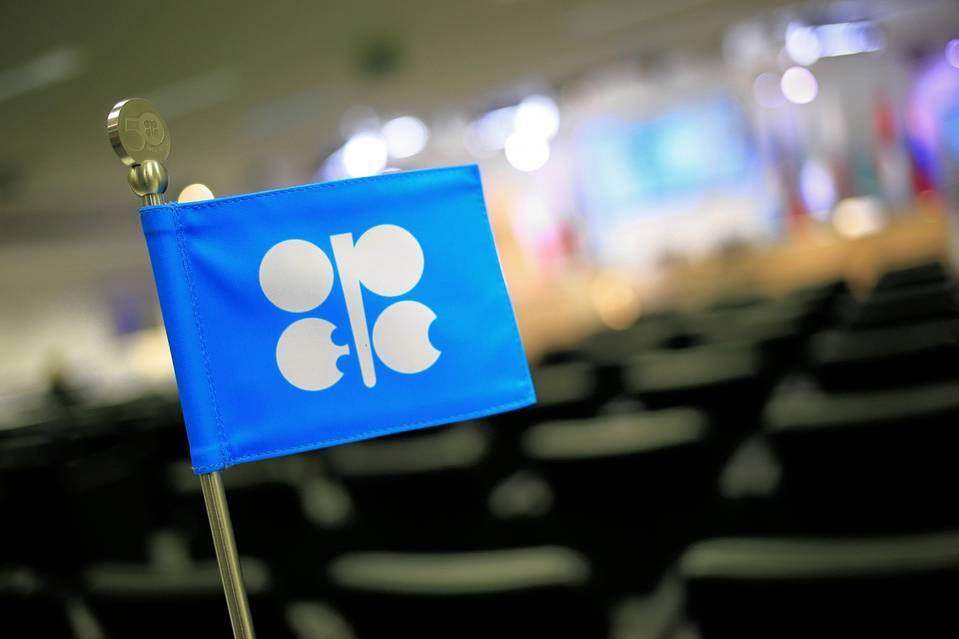 Brent crude oil prices hit their highest level since November 2014 on Monday ahead of U.S. sanctions against Iran that kick in next month.

Brent sweet crude oil futures rose to as much as 83.27 dollars a barrel.

Brent was pushed up by the looming sanctions against Iran, which will start targeting its oil sector from Nov. 4.

ANZ bank said on Monday that “the market is eyeing oil prices at 100 dollars per barrel’’.

There had been expectations China would ignore U.S. sanctions.

However, China’s Sinopec is halving loadings of crude oil from Iran this month, in a sign that pressure from Washington is having an effect.

With oil prices soaring, there are concerns over their inflationary effect on demand growth, especially in Asia’s emerging markets where weakening currencies are further adding to high fuel import costs.

In Japan, business confidence among big manufacturers worsened in the last quarter to hit its lowest level in nearly a year, as firms felt the pinch from rising raw material costs.

In this article:Donald Trump, OPEC