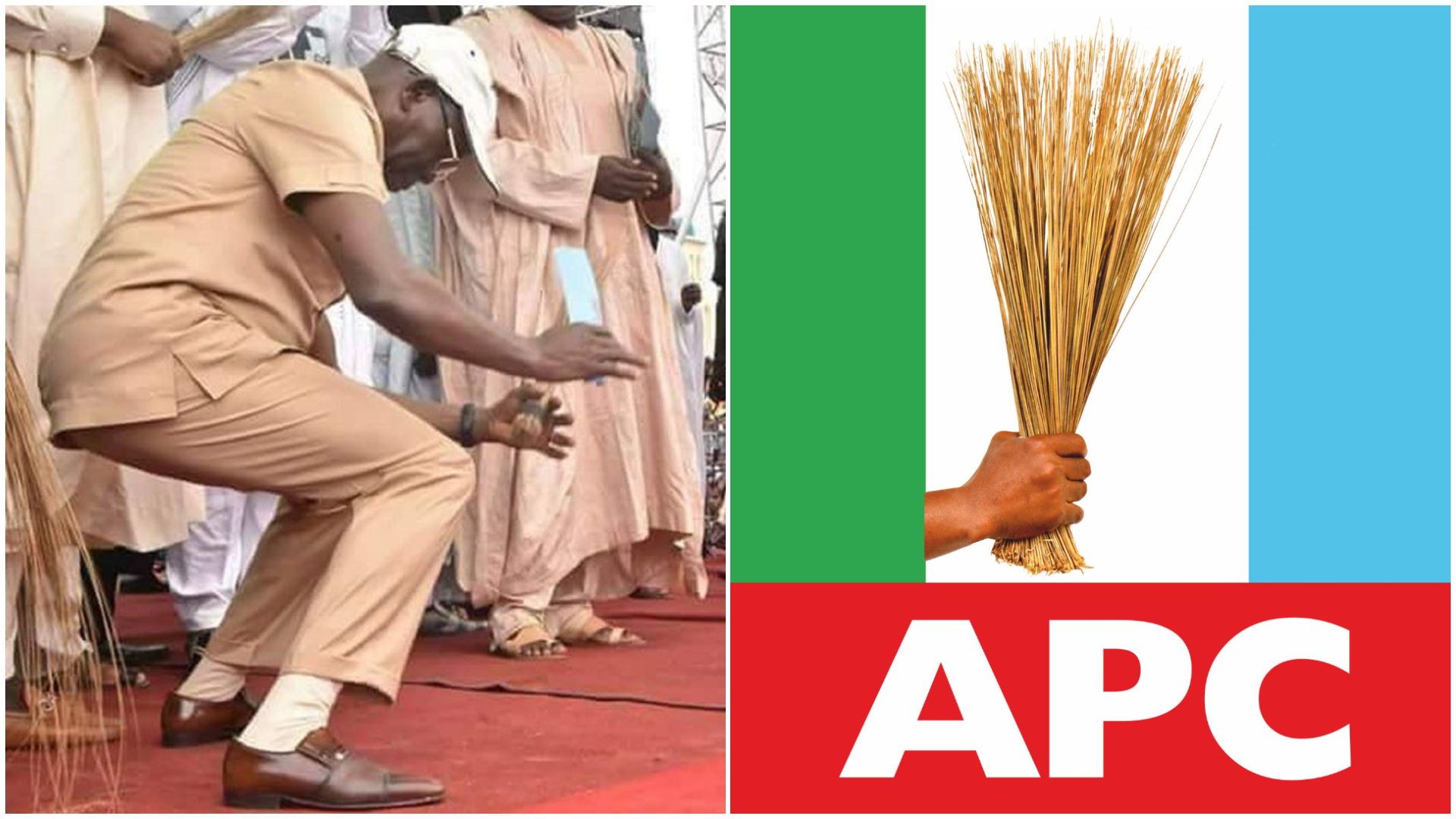 The Chairman of the All Progressives Congress in Etsako Ward 10, Mr. Oshawo Stephen, has dismissed reports that the suspension of the embattled National Chairman of the APC, Adams Oshiomhole, has been lifted.

Oshawo said this in a statement moments after Emuakemeh Sule, Secretary of Ward 10, said 17 members out of 26 signed the resolution lifting Oshiomhole’s suspension.

Oshiomhole was suspended by the party in November following his protracted disagreement with Governor Godwin Obaseki of Edo State.

It was on this basis that a High Court in the Federal Capital Territory ordered Oshiomhole’s suspension as APC national chairman.

While reading his committee’s resolution dated June 4, Sule said they did not find any merit in the allegations that led to the suspension of Oshiomhole.

However, Stephen said in a statement that the ward executives who were elected into office in 2018 remain intact and have not been displaced by anybody, describing the claims of the lifting of the suspension as a charade.

The statement read in part, “The suspension of Comrade Adams Oshiomhole by the ward executives remains valid. The statements to the contrary in the media are false and should be disregarded. We stand by our decision and have no reservation on the action as it is in the best interest of the party.

“The ward executives as well as our counterparts at the Etsako West Local Government level stand by the suspension of Comrade Oshiomhole for his divisive role in the crisis rocking the APC in Edo State.”