More than 60 luxury vehicles and motorcycles were smashed up by a bulldozer in the Philippines’ Cagayan province on Monday in compliance with a directive issued by President Rodrigo Duterte to dispose of seized smuggled luxury vehicles.

The haul was worth more than $5.4 mln and included a Lamborghini, Porsche, Mercedes Benz and Harley Davidson motorcycle.

Duterte, known for his tough anti-crime policies, was there to witness the destruction and during a speech afterwards, he said it was necessary “to show to the world that we have a viable place of investment and business.”

On February President Duterte took similar move when he ordered the destruction of tens of luxury cars in an anti-corruption drive.

In this article:Cars, Philippines, Rodrigo Duterte 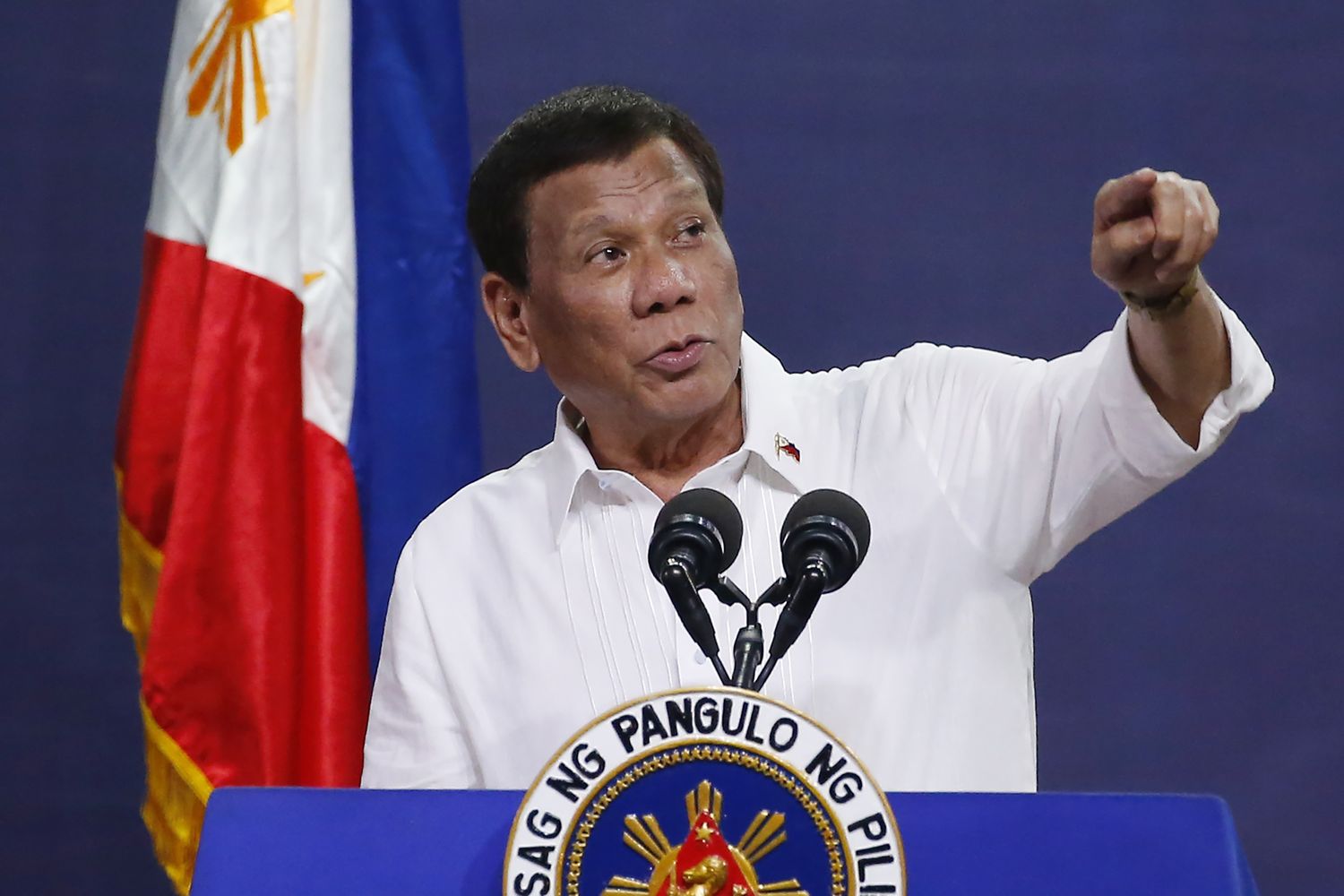 The Philippines has lifted a moratorium on oil and gas exploration in the disputed South China Sea, which the government said Friday could fast-track... 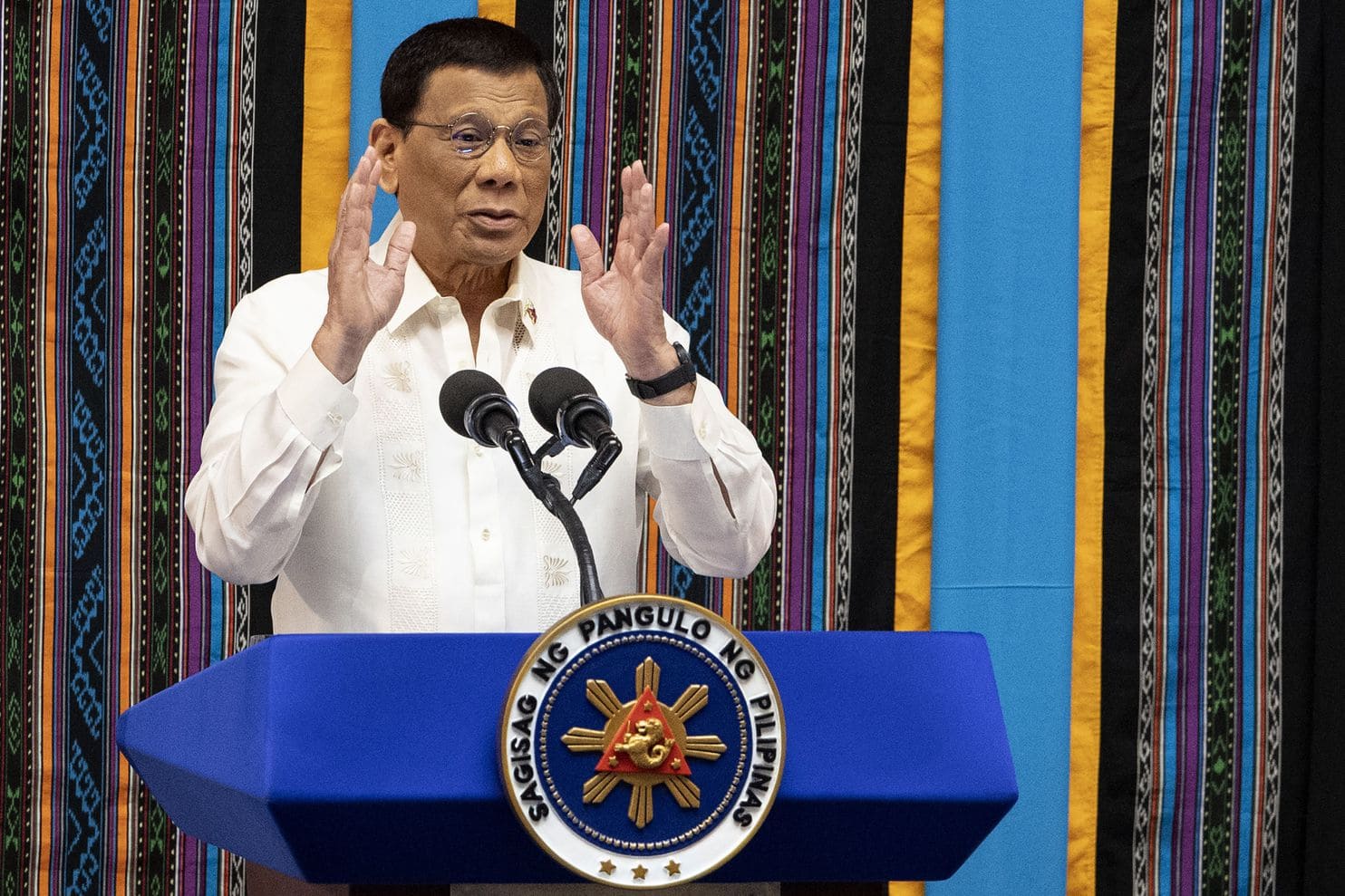 The president of the Philippines, Rodrigo Duterte has advised citizens to ‘ hit, shoot but not kill’ any corrupt public officials they may encounter.... 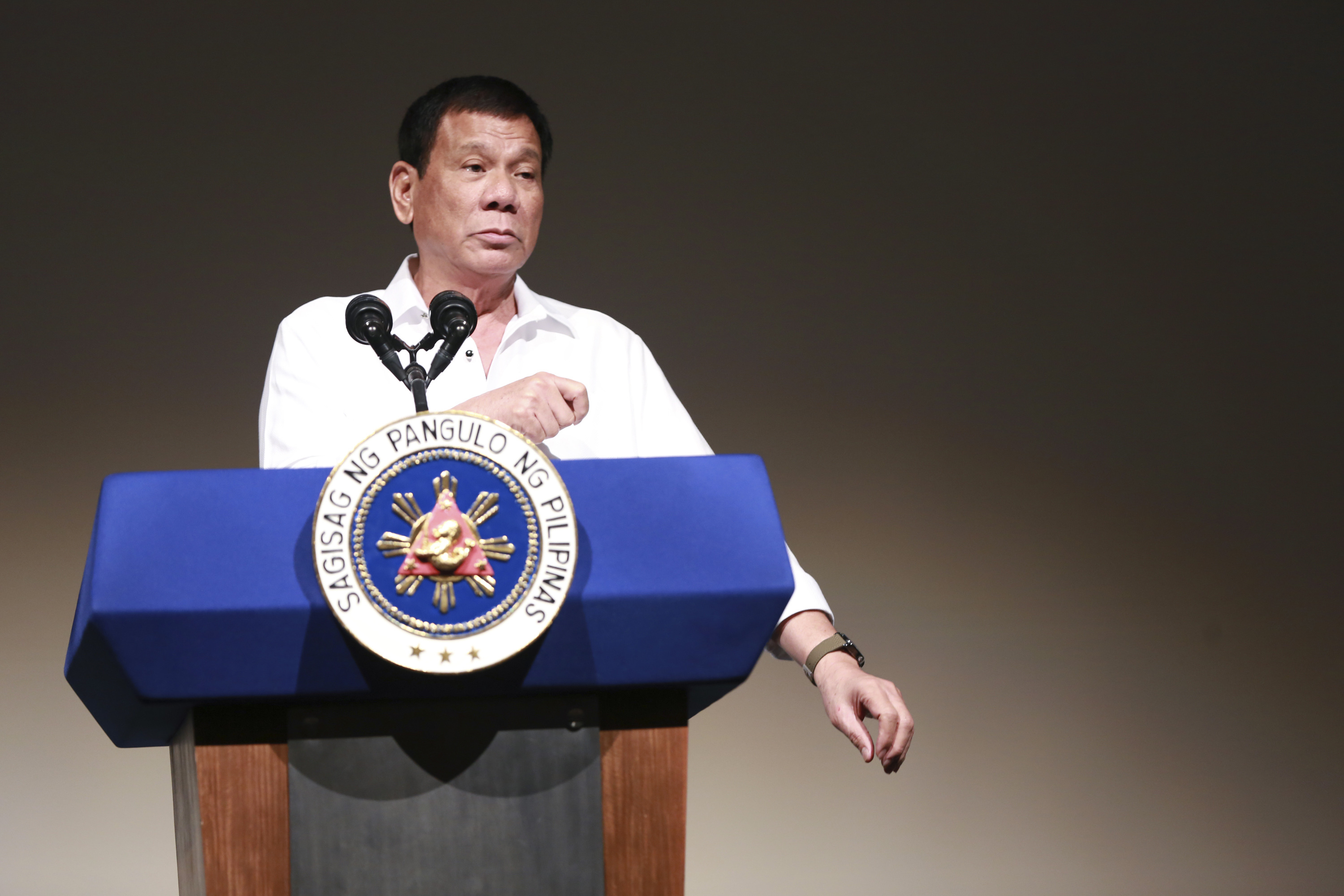 Philippine President Rodrigo Duterte on Monday apologised to former US President Barack Obama for calling him a “son of a whore” in 2016. “It... 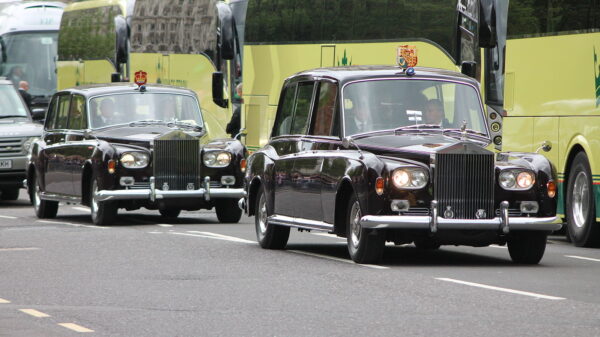