The appointment was announced on Monday at the inaugural meeting of the new CAF Executive Committee in Manama, Bahrain, where the 67th FIFA Congress begins on Tuesday.

It is the first time in CAF’s 60-year history that a Nigerian would head AFCON’s LOC.

Pinnick was also named the president of CAF’s Media Committee, which was vacated by Benin Republic FA boss, Anjorin Moucharafou, who the Nigerian floored at the CAF elections in Ethiopia in March to become a CAF Executive Committee member.

President, South Africa Football Association, Danny Jordaan, was appointed chairman of the Marketing and TV Committee, while 1988 African Player of the Year, Kalusha Bwalya, heads the Technical and Development Committee. 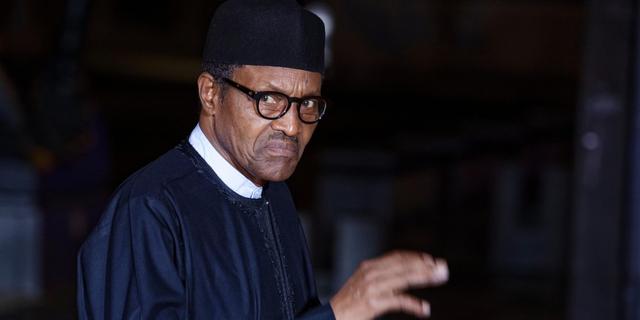 Reno Omokri, a former aide to Nigeria’s ex-President Goodluck Jonathan, has blamed President Muhammadu Buhari for the defeat suffered by the Super Eagles of... 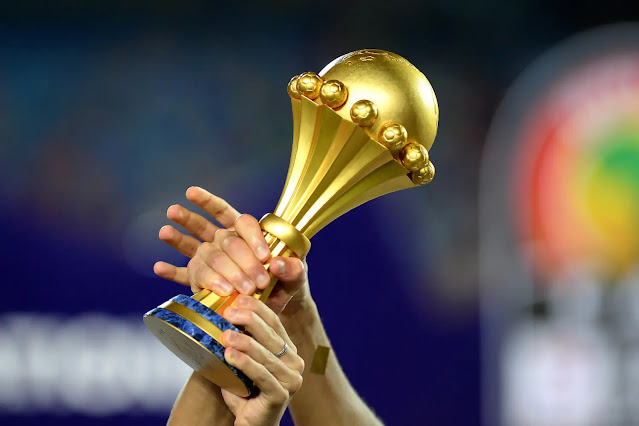 Troops and armed men have exchanged fire in the Cameroonian city of Buea, leaving several injured in the capital of a region hit by... 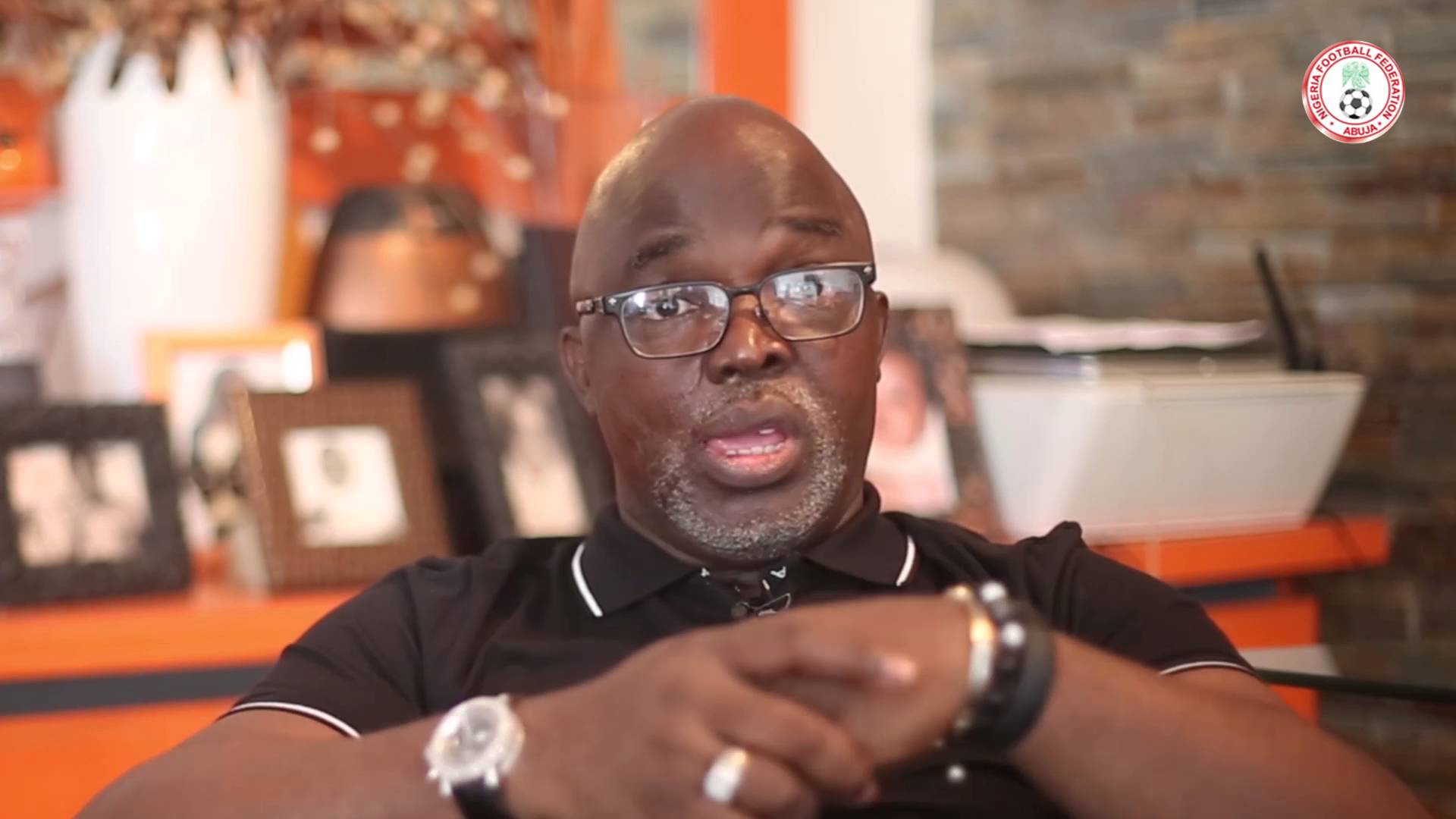