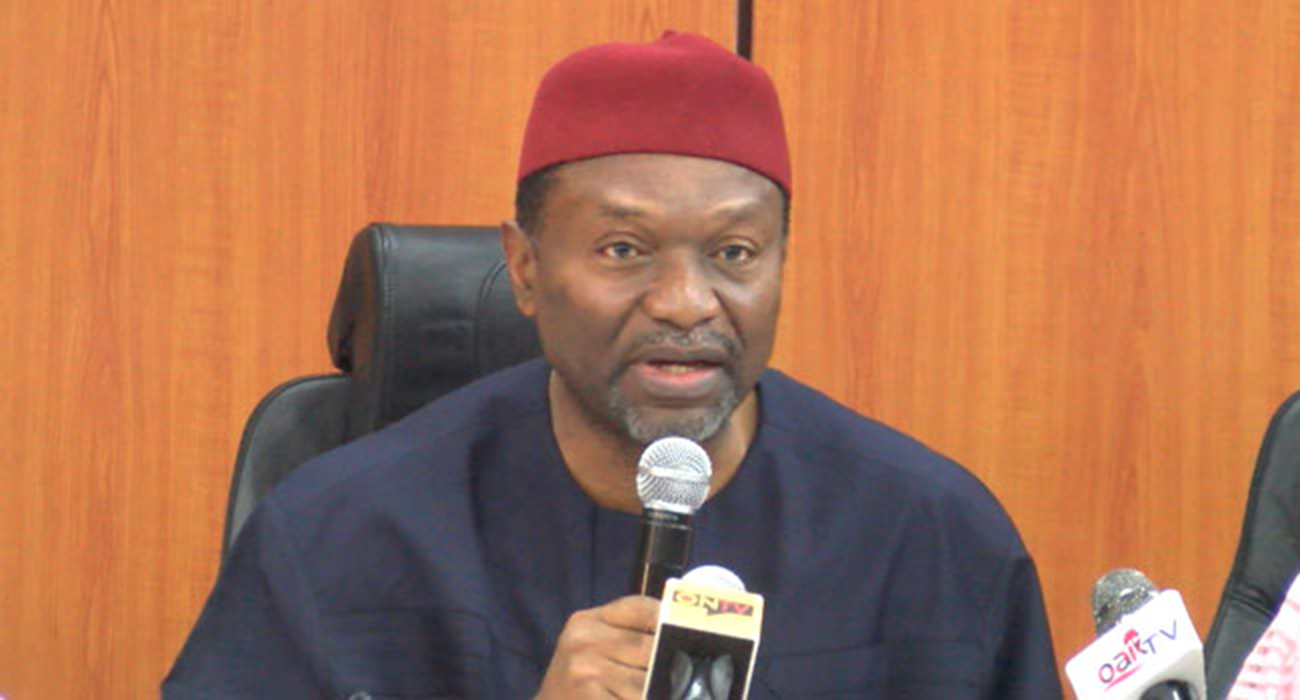 The Federal Government, on Saturday, said the proceeds from the sale of some of the country’s national assets would be used to fund the expenditure of government as contained in the 2016 budget, Punch reports.

It said while the government had mapped out key infrastructural projects that would support its economic diversification agenda, the shortfall in revenue had made it difficult for these projects to be executed.

The Minister of Budget and National Planning, Senator Udo Udoma who stated this in a statement issued by his Media Adviser, Mr. Akpandem James, explained that the government had lost almost half of its expected revenue this year.

The minister explained that the unfortunate scenario was what prompted the Economic Management Team to urgently work out a fiscal stimulus plan to generate large funds to be injected into the economy.

The funds, he noted,would be injected through proceeds of asset sales, advance payment for license rounds, infrastructure concessioning, use of recovered funds, among others, to reduce the funding gap.

He said the primary objective of government’s fiscal stimulus plan was not to sell off all major critical national assets, but to source immediate funds to reflate the economy to the path of recovery.

The minister explained that while the government would have sourced for additional loans, beyond the level of borrowing already projected for in the 2016 budge, this would not be a wise option as it would raise the level of debt service to an unsustainable level.

He explained however, that government was exploring several angles in the asset sales proposal such as the repurchase option, which will make provision for buy-back of those assets when the situation improves.

Udoma maintained that the country’s economy would not have gone into recession but for the drastic fall in oil production levels due to disruptions caused by militant activities.

At worst, he pointed out that it would have been a flat performance that would have sign-posted a new curve in the economy trajectory that would subsequently put it on the path to recovery and sustainable growth.

He said, “With more patronage, Nigerian producers will be encouraged to improve the quality of their products. As the quality of Nigerian-made goods and services improve, international demand for them will increase.

“The fastest route to grow the economy and to create jobs for the teeming population is by pursuing export-led growth. Export-led growth will add to the country’s foreign reserves and stabilise the naira.” 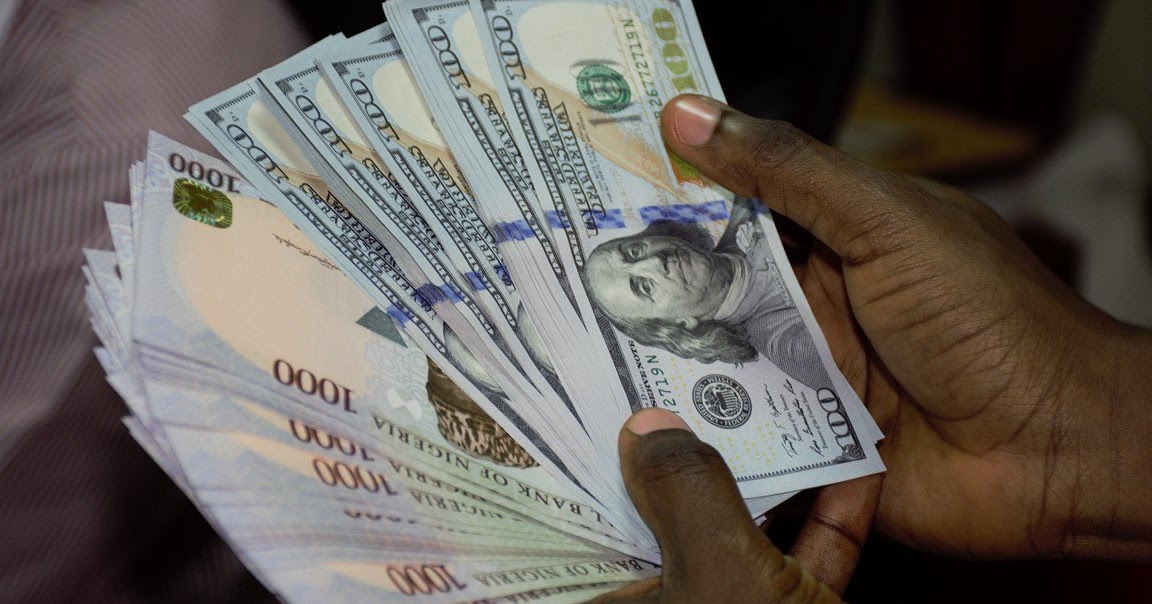 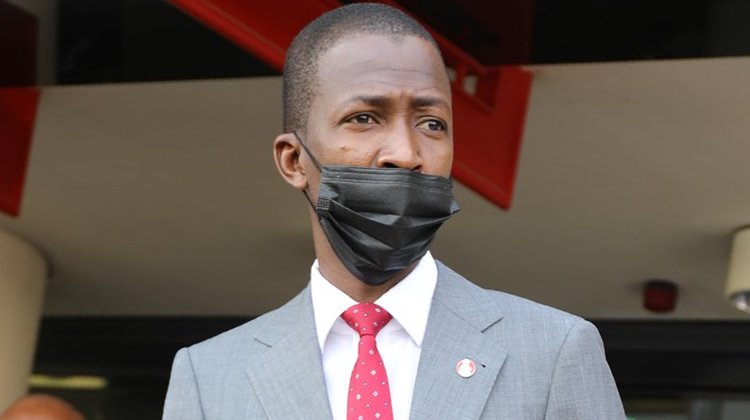 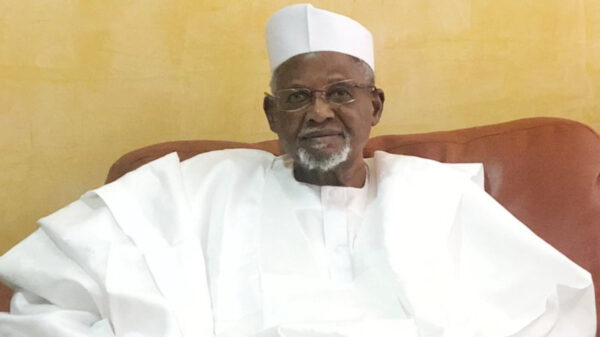 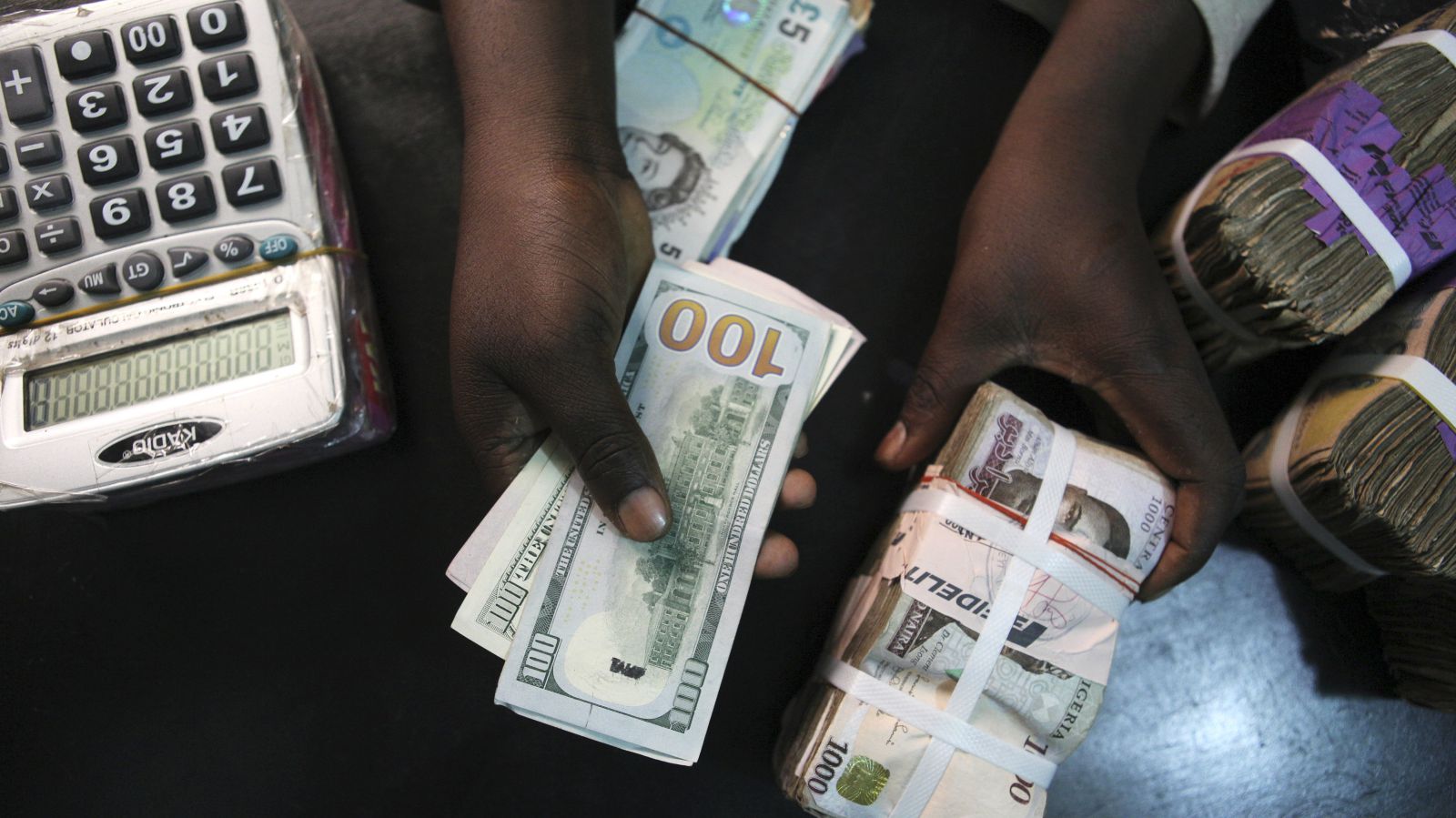 Naira Continues to Fall Helplessly , Now N550 to a Dollar

Nigerian naira has further dipped in the parallel market as it now sells for a whopping N550 against the dollar, according to Aboki FX,...