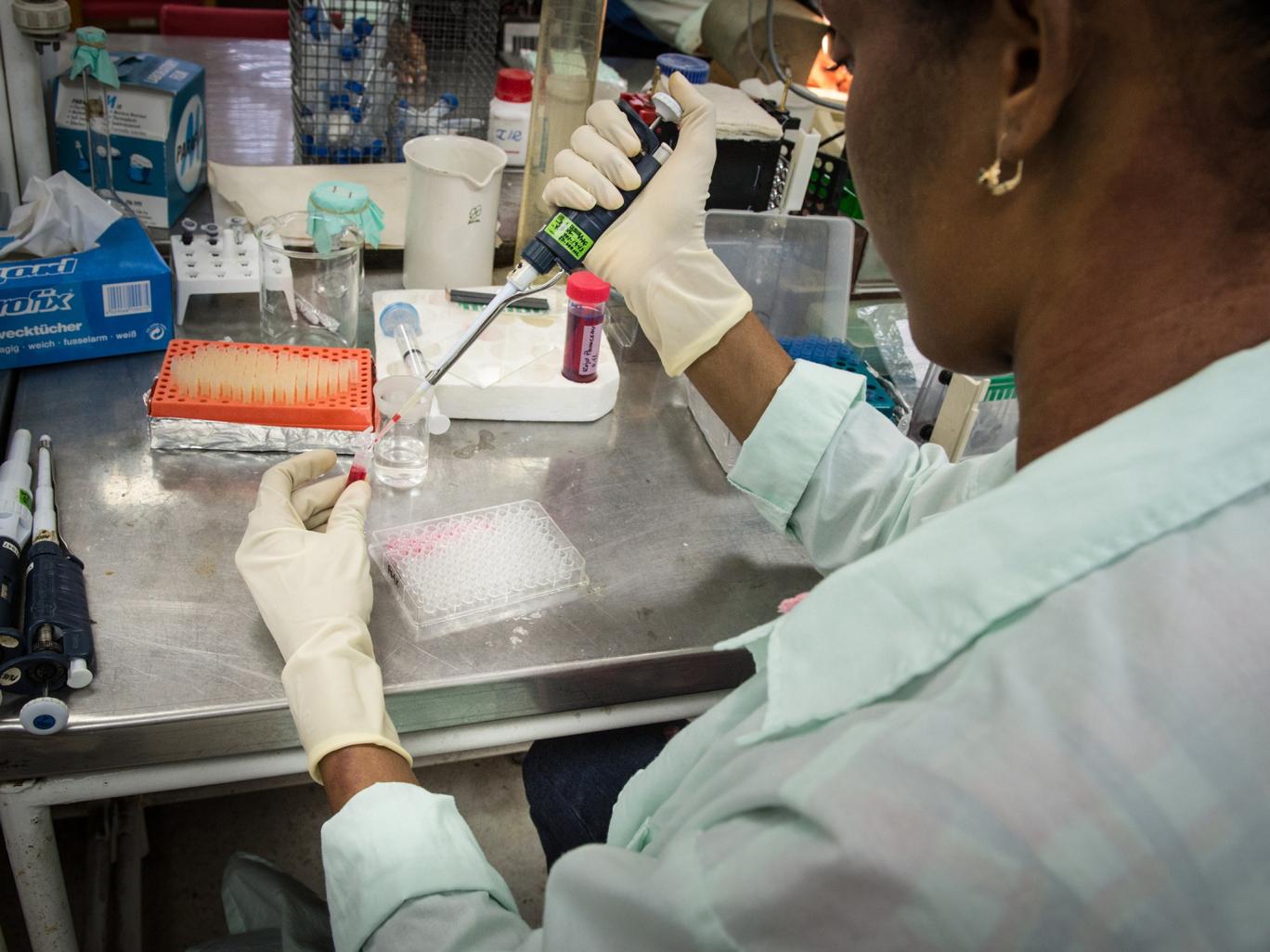 Scientists might have accidentally made a huge step forward in the search for a cure for cancer — discovering unexpectedly that a malaria protein could be an effective weapon against the disease.

Danish researchers were hunting for a way of protecting pregnant women from malaria, which can cause huge problems because it attacks the placenta. But they found at the same time that armed malaria proteins can attack cancer, too — an approach which could be a step towards curing the disease.

Scientists have combined the bit of protein that the malaria vaccine uses to bury into cells and combined it with a toxin — that can then bury into cancer cells and release the toxin, killing them off.

Scientists said that they had been searching for a long time for a way to exploit the similarities between the placenta and the tumour.

“For decades, scientists have been searching for similarities between the growth of a placenta and a tumor,” said Ali Salanti from University of Copenhagen. “The placenta is an organ, which within a few months grows from only few cells into an organ weighing approx. two pounds, and it provides the embryo with oxygen and nourishment in a relatively foreign environment. In a manner of speaking, tumors do much the same, they grow aggressively in a relatively foreign environment.”

The process has already been tested in cells and on mice with cancer, with the findings described in a new article for the journal Cancer Cell. Scientists hope that they can begin testing the discovery on humans in the next four years.

The biggest questions are whether it’ll work in the human body, and if the human body can tolerate the doses needed without developing side effects,” said Salanti. “But we’re optimistic because the protein appears to only attach itself to a carbohydrate that is only found in the placenta and in cancer tumors in humans.”

In the tests on mice, the animals were implanted with three different types of human cancers. It reduced non-Hodgkin’s lymphoma tumours to about a quarter of their size, got rid of protstate cancer entirely in two of six mice and kept alive five out of six mice that had metastatic bone cancer compared to a control group all of which died.

“We have separated the malaria protein, which attaches itself to the carbohydrate and then added a toxin,” said Mads Daugaard, a cancer researcher at Canada’s University of British Columbia and one of the scientists that worked on the research. “By conducting tests on mice, we have been able to show that the combination of protein and toxin kill the cancer cells.” 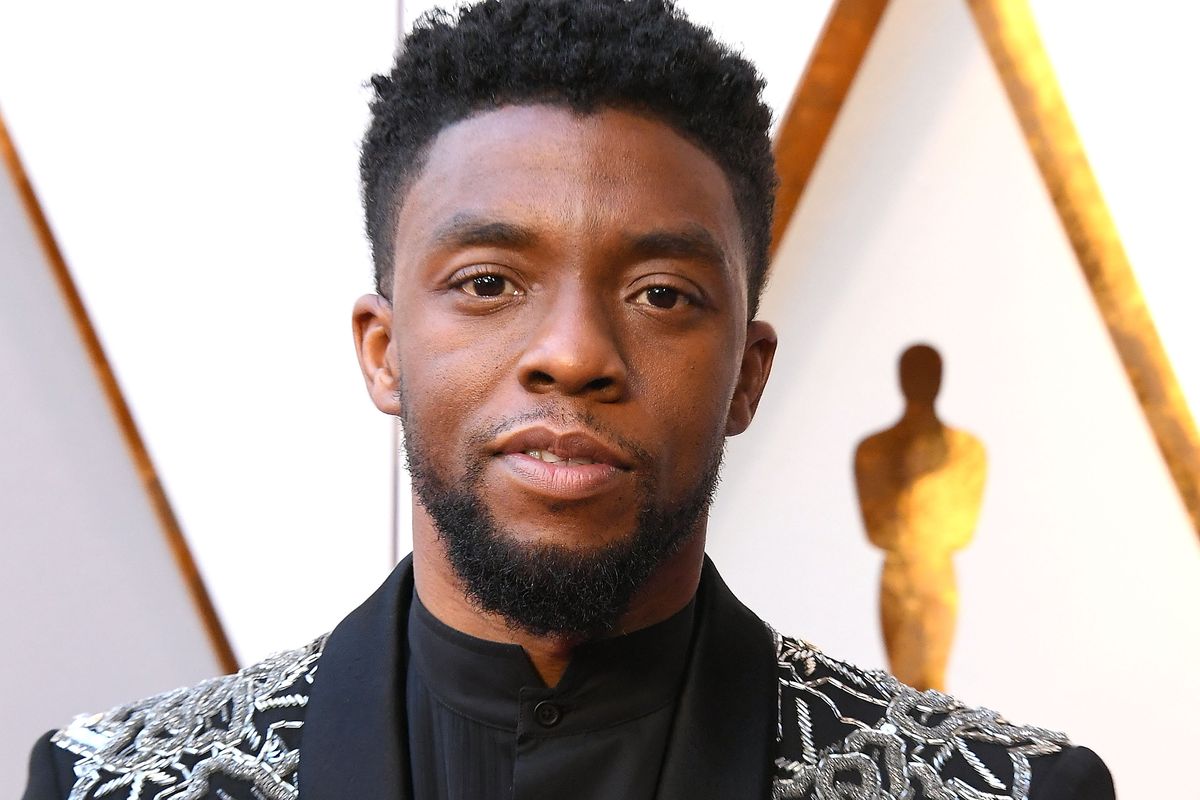 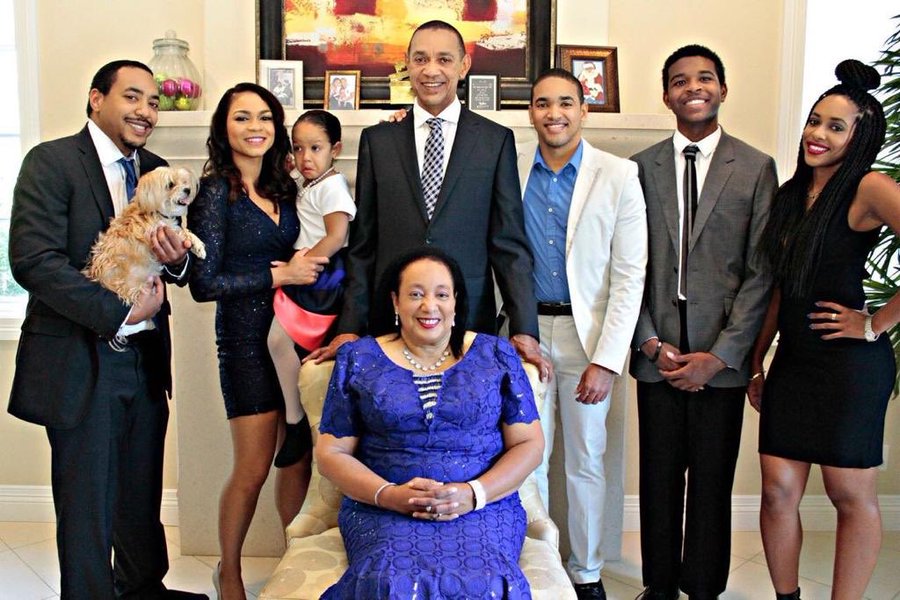 Sen. Ben Murray-Bruce on Friday took to his Facebook page to announce the death of his wife, Evelyn Murray-Bruce, saying he lost her to... 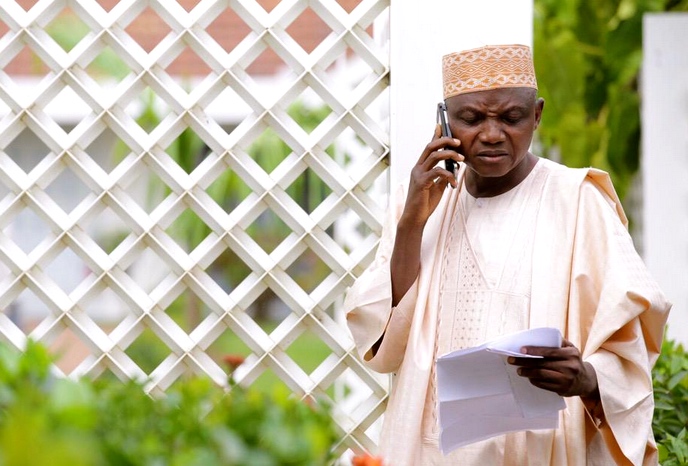 Emerging facts have revelead that Garba Shehu, the Senior Special Assistant on Media and Publicity to Nigeria’s President Muhammadu Buhari lied when he tweeted... 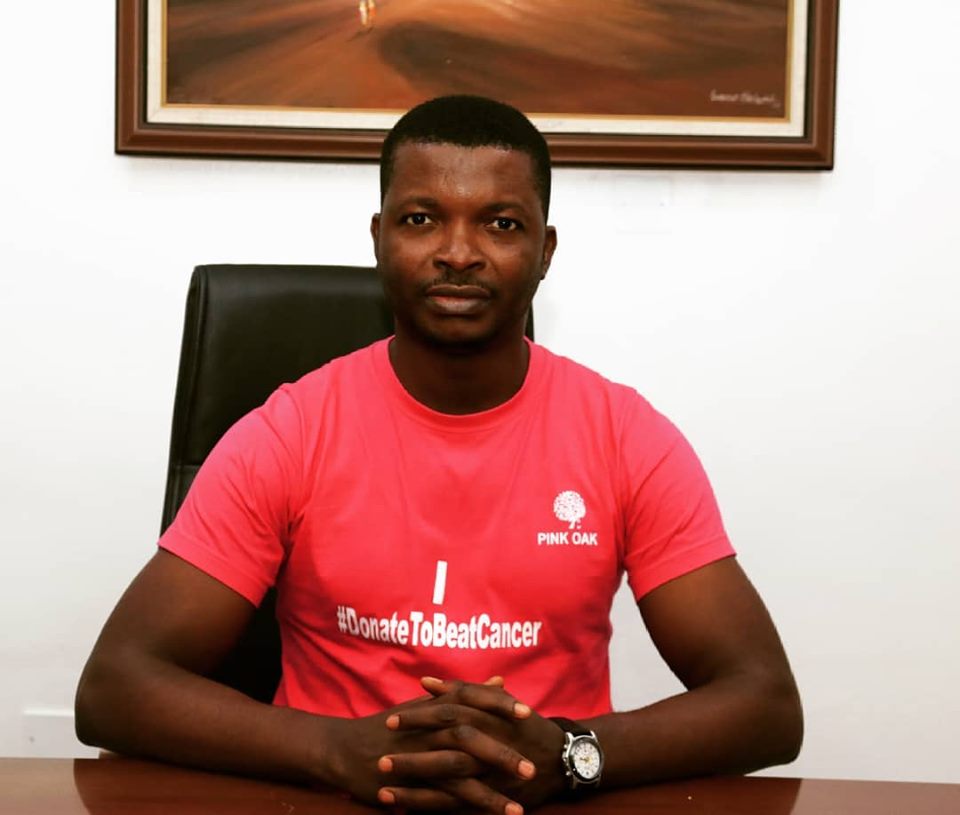 Who Will Save Nigerians From This Terror Called Cancer? – By Laz Ude Eze

Today is World Cancer Day – a day set aside by cancer advocates globally to raise global awareness, improve education and catalyse individual and...