A Clinical Psychologist, Dr Olukayode Olugbemi on Friday claimed that a 14-year-old minor whom actor, Olanrewaju James, aka Baba Ijesha, allegedly defiled, appeared to have been tutored in her narration of what happened, News Agency of Nigeria reports.

Olugbemi also noted that ‘something was wrong’ with the footage of an interview conducted by a child rights expert and prosecution witness, Olabisi Ajayi-Kayode.

He stated this while testifying as the third defence witness before an Ikeja Special Offences Court in Lagos, and was led in evidence by the defence counsel, Dada Awosika (SAN).

The witness, an expert in clinical psychology, said, “There is something wrong with the narration. I think this looks like a story that someone had relayed to her to repeat.

“There seems to be a deviation from the narration played out. There is something called Minnesota Multiphasic Personality Inventory in psychology.

“This inventory will let one know if a child is lying or not.”

Questioning the witness further, Awosika asked if in his profession as a psychologist, it was normal for the narrator (the minor) to go back to the defendant after they had gone to clean themselves up, as claimed by her in the footage.

Olugbemi replied that it was not normal as children run to their ‘safe place’ as they face post-traumatic stress disorder.

“When something like rape or abuse happens, it is supposed to cause trauma. It is called PTSD. The child moves away from the person and does not go back again.

The defence counsel then asked, “You saw from the footage that the interviewer brought out two dolls and gave the interviewee to describe the position of the defendant and herself in the sitting room.

“Is that normal in your profession?”

“It is not normal. There is something called suggestibility. When you talk about PTSD, you intentionally block out memories of the event.”

Under cross-examination by the Lagos State Director of Public Prosecutions, Dr Babajide Martins, the witness, who admitted this was his first time giving evidence in court, noted that he could not be absolutely certain the event did not happen.

Martins asked the witness if he would have been more effective if he had met the minor in person and he replied in the affirmative.

During proceedings on October 20, 2021, a taped recording of the forensic interview of the minor conducted on May 15, 2021, by Ajayi-Kayode was played in the courtroom.

During the interview, the child narrated to the child expert how the actor had defiled her seven-years prior. She also revealed how she was also sexually assaulted by the defendant when he came to her home on April 19, 2021.

Justice Oluwatoyin Taiwo adjourned the case until April 1 for the continuation of trial. 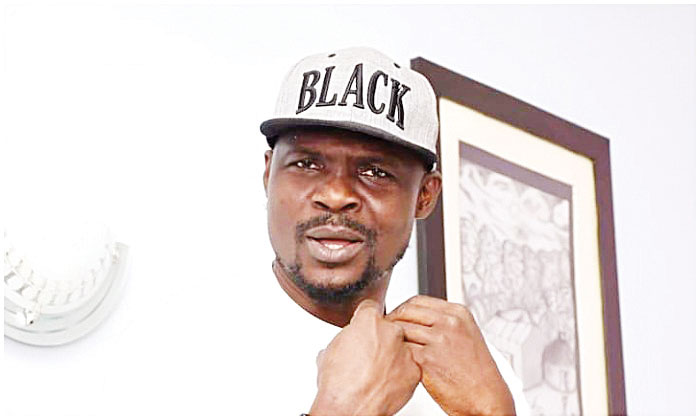 The Lagos State Judiciary began a weeklong intervention on Monday to decongest police stations across the state. The intervention, which is in collaboration with...