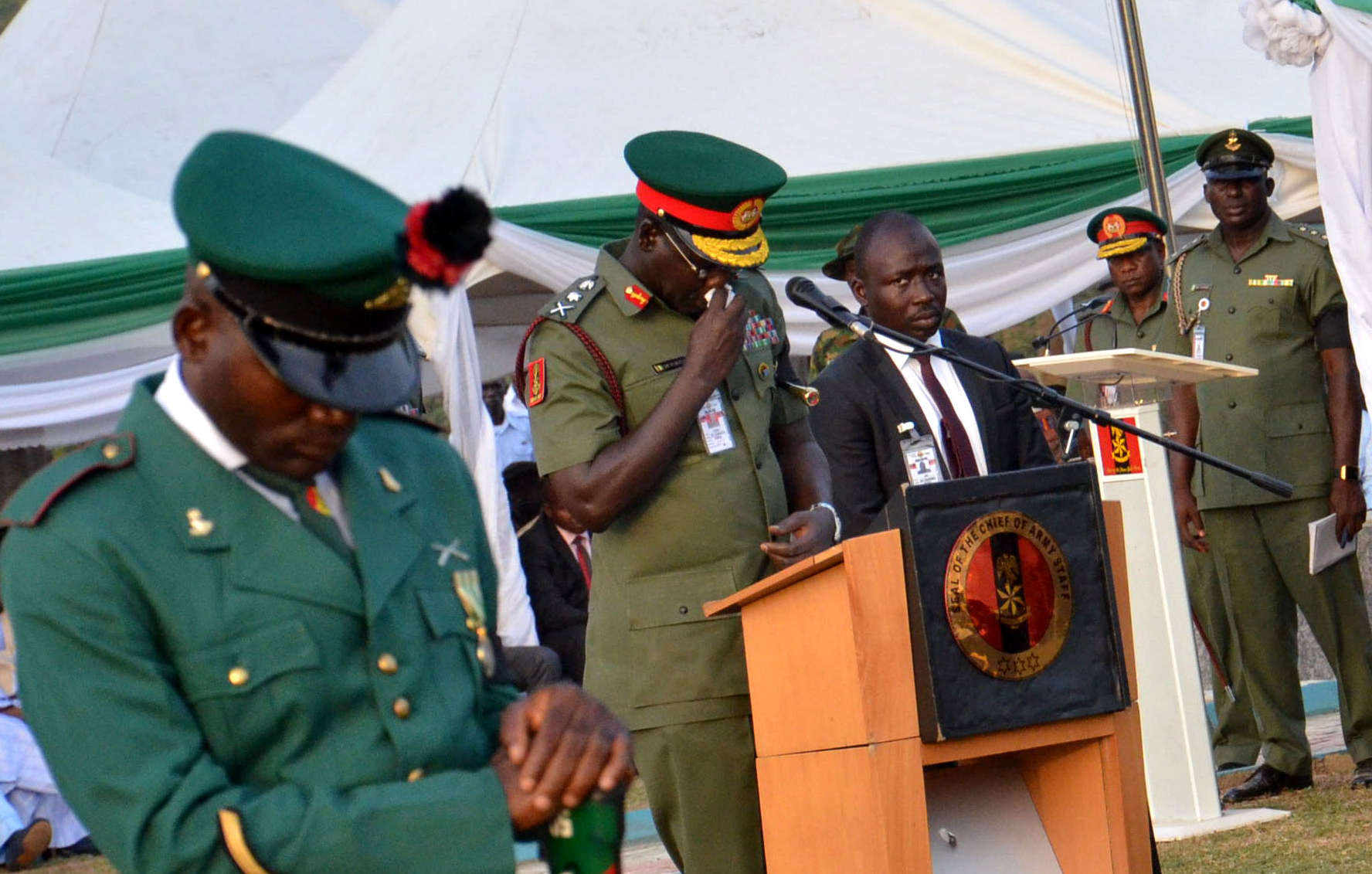 Six soldiers have been killed in an exchange of fire with suspected bandits in Bini Maru Local Government Area of Zamfara State.

This incident also led to the death of 37 bandits and rescue of 80 kidnapped, the acting information officer of Operation Saharan Daji, Major Clement Abiade, revealed in a statement.

According to the statement obtained by Channels Television on Monday, the soldiers were returning to their base after a long-range patrol before the incident occurred.

Major Abiade disclosed that the victims comprise men, women and children, rescued inside Dumburum Forest during the mop-up operations conducted by troops between February 4 and 14.

He also revealed that six suspected bandits and their allies were arrested while several weapons, ammunition and rustled cattle were recovered from their camps.

The information officer recalled that bandits had carried out a series of attacks on communities in Zamfara last year, leaving hundreds of innocent people killed and many injured, while some were kidnapped.

He, however, said, “The intensity and redoubled efforts in the conduct of military activities in the past months seem to be yielding tremendous successes, leading to the killing of some of the bandits, recovery of guns, ammunition and rustled cattle”.

The Zamfara State Government said that over seven hundred thousand people are currently displaced from their homes due to banditry and are now taking...