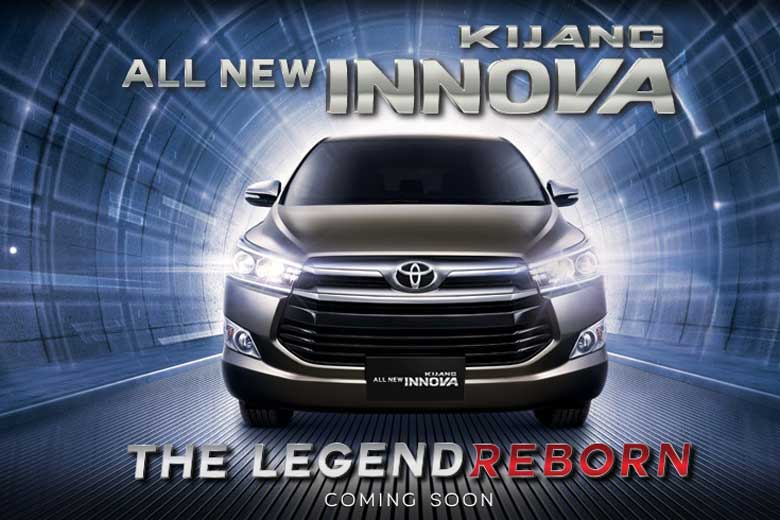 One of the most popular cars of all time, the Toyota Innova is all set to get a facelift and the company has revealed the first official picture of the new model. Expected to be displayed at the 2016 Delhi Auto Expo in February, the next-gen Innova will be launched in India sometime by mid-2016.

Toyota rolled out the Innova in India in 2005 but the car had not received any major facelift ever since. However, the all-new Innova looks a lot more stylish and sportier that than the existing model. Sharper lines on the bonnet and the bumper gives car a more aggressive face. A new grille with two chrome slats, well sculpted bumper with larger air-dam and sweptback projector headlamps with LED daytime running lights can be seen in the tease image.

The new Innova is based on an all-new IMP (International Multi-Purpose Vehicle) platform that is lighter yet stiffer than that of the current generation. The new Toyota Fortuner is also based on the IMP platform.

In this article:Toyota, Toyota Innova 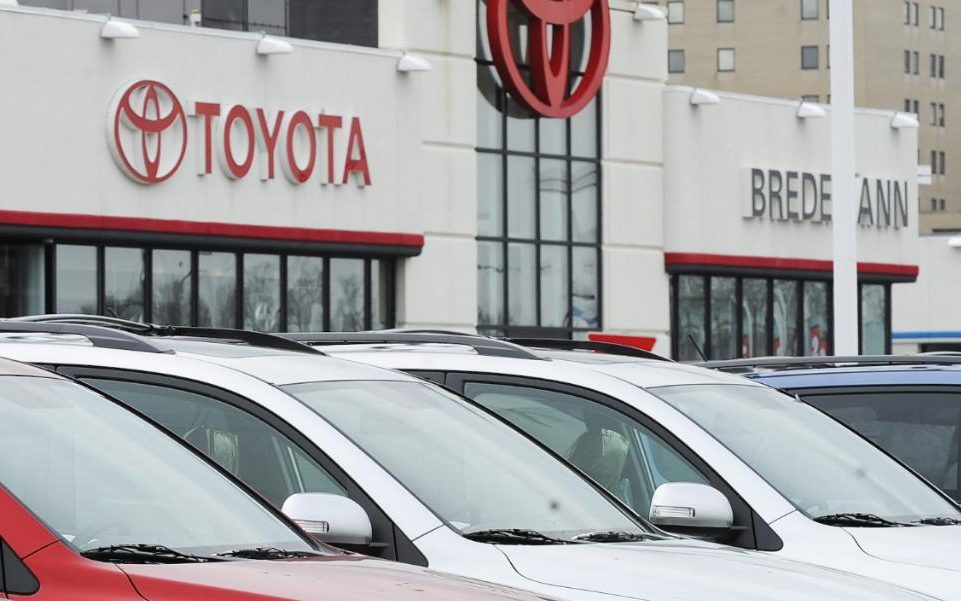 Toyota Motor said Wednesday it was recalling 1.43 million vehicles worldwide over a possible airbag fault. But it said the components in question had... 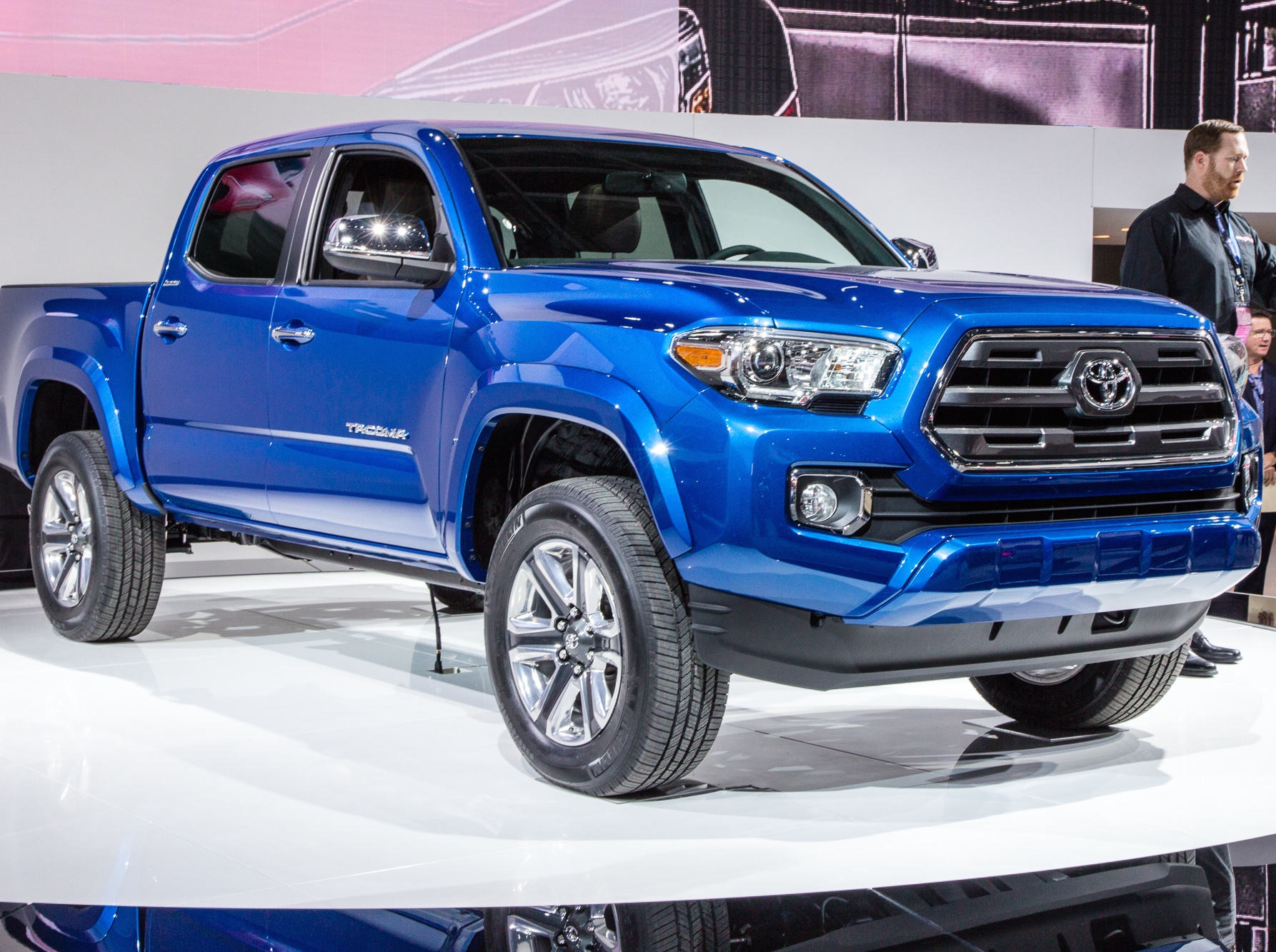 Toyota has already unveiled the new Toyota Tacoma. With the new exterior design and features, the Toyota Tacoma is looking poised and ready to...