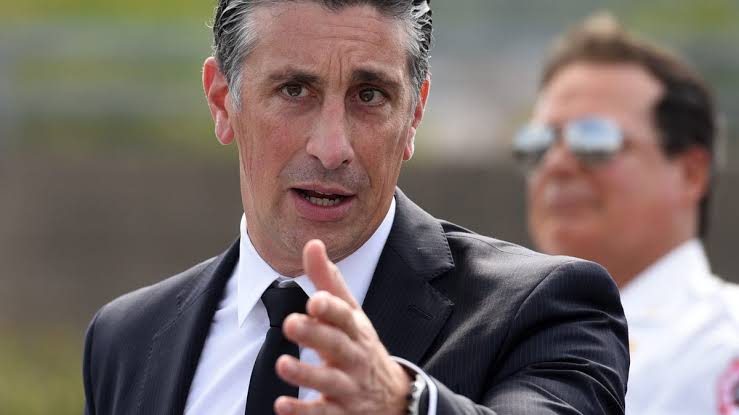 The mayor of Belleville, New Jersey, Michael Melham said he has tested positive for coronavirus antibodies, adding that he contracted the novel coronavirus in November, over two months before the first confirmed case was reported in the U.S.

Melham said he was feeling sick while he was in Atlantic City attending the New Jersey League of Municipalities Conference in November, according to local media N.J.com.

“I was definitely feeling sick when I was there, and fought my way through it,” he told NJ Advance Media last week. After returning home, Melham said a doctor diagnosed his symptoms — including a high fever, chills, hallucinations and a sore throat that ended up lasting for three weeks — as a bad case of the flu.

He went to test his blood for COVID-19 antibodies — and got a positive finding on Wednesday, and announced this result one day later, saying that the “bad flu” he had last year could’ve been the novel coronavirus.

“My fear is that there are many who dismissed a potentially positive coronavirus diagnosis as a bad flu,” the mayor said in his statement.