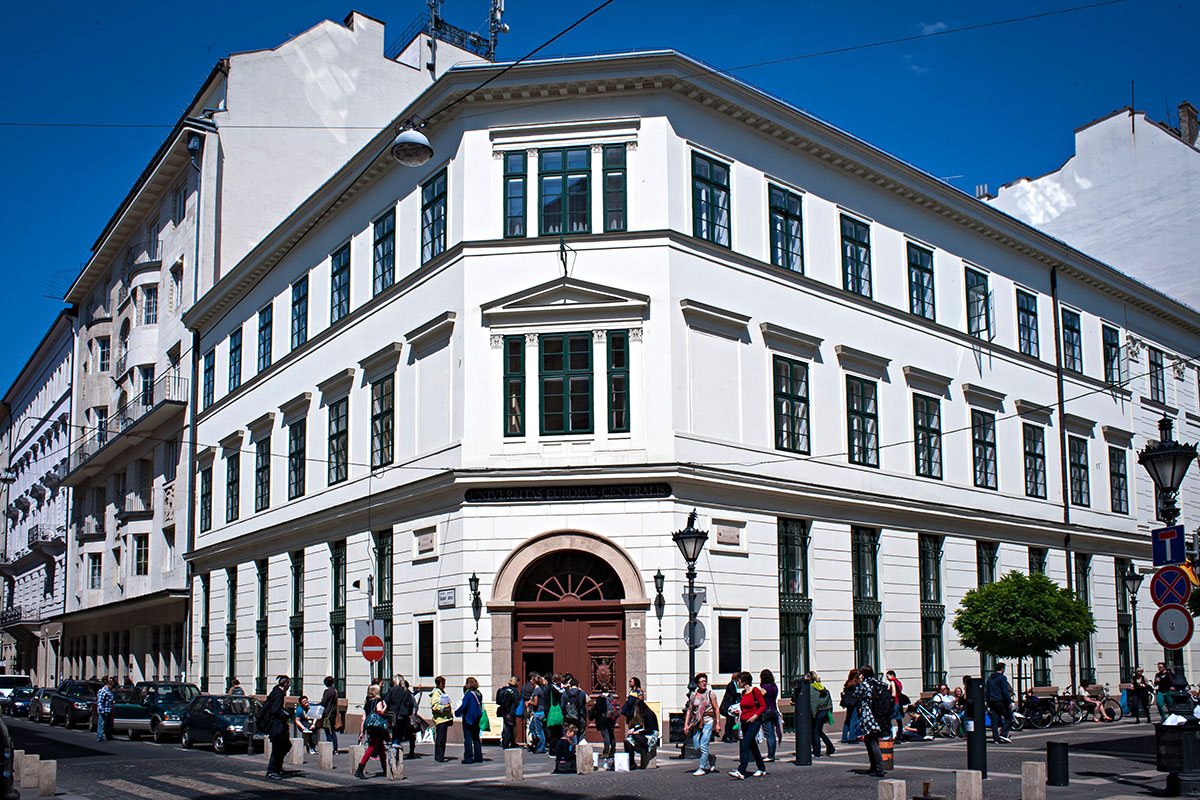 The United States has called on to the Hungarian government to suspend a recently passed amendment on higher education, commonly referred to in the media as “lex CEU,” confirmed Mark C. Toner, Acting Spokesperson of the U.S. Department of State, answering a question during a press briefing on Tuesday.

“We are very concerned about this legislation that was passed by Hungary’s Parliament last week that was signed into law by the president this week,” said Toner. “We believe it threatens the continued operations of Central European University, which is a leading academic institution. It’s an important conduit for intellectual and cultural exchanges between Hungary and the United States. And frankly, it’s at the center of freethinking and research. The legislation, we believe, can also similarly threaten the operations of other American universities with degree programs in Hungary, so it goes beyond just Central European University,” he added, according to a transcript of the briefing posted on the website of the U.S. Department of State.

Toner acknowledged recent events taking place in relation to the issue, noting that “tens of thousands of Hungarians have been peacefully protesting in support of the CEU,” and pointing to the worldwide support of researchers and academics. He confirmed that Under Secretary of State for Political Affairs Thomas Shannon and CEU President and Rector Michael Ignatieff met last week to discuss the effect of the legal amendment on the university.

President of the Republic János Áder finally signed the so-called “lex CEU” amendment to Act CCIV of 2011 on National Higher Education a few hours before the deadline Monday, despite calls from international and domestic institutions and academics for the rejection of the new legislation. The law may yet be brought before the Constitutional Court, however.

The Central European University has urged the government to drop the legislation from the beginning, claiming that it is aimed specifically at the university, while the government has insisted the aim is to ensure greater transparency in the legal environment in which institutions of higher education operate, as well as to close “loopholes” which it claims CEU has exploited.

At the same time, many academics, professionals and institutions in the country and internationally have voiced their support for CEU, while tens of thousands of demonstrators have taken to the streets on three occasions over the past week in solidarity with the university. World-renowned linguist Noam Chomsky and the vice president of the British Academy are among leading academic figures who have lent their personal support to the defense of CEU. 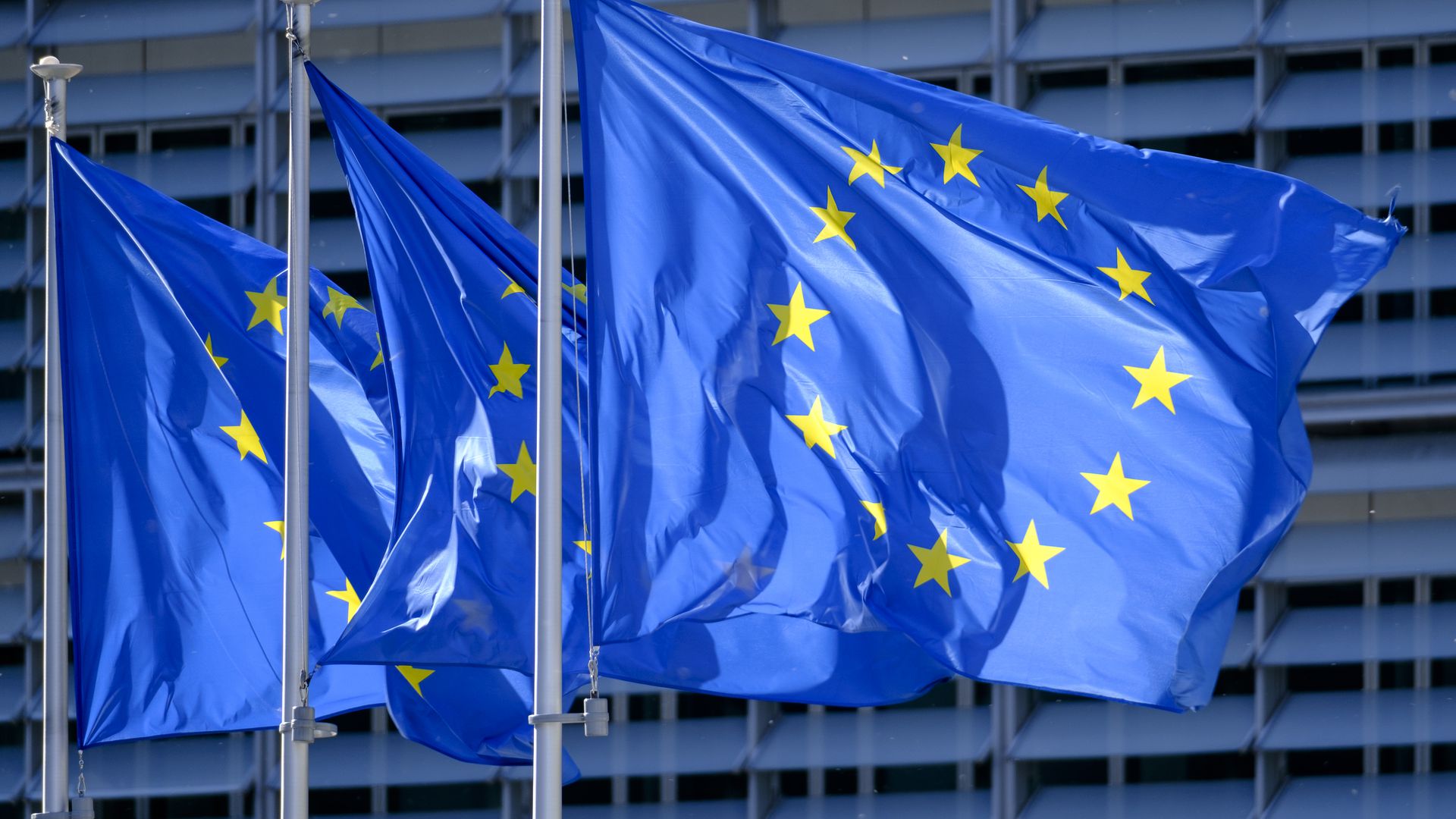 The European Union criticised Hungary and Poland in its first report on democratic standards across the bloc on Wednesday, as tensions soar between Brussels... 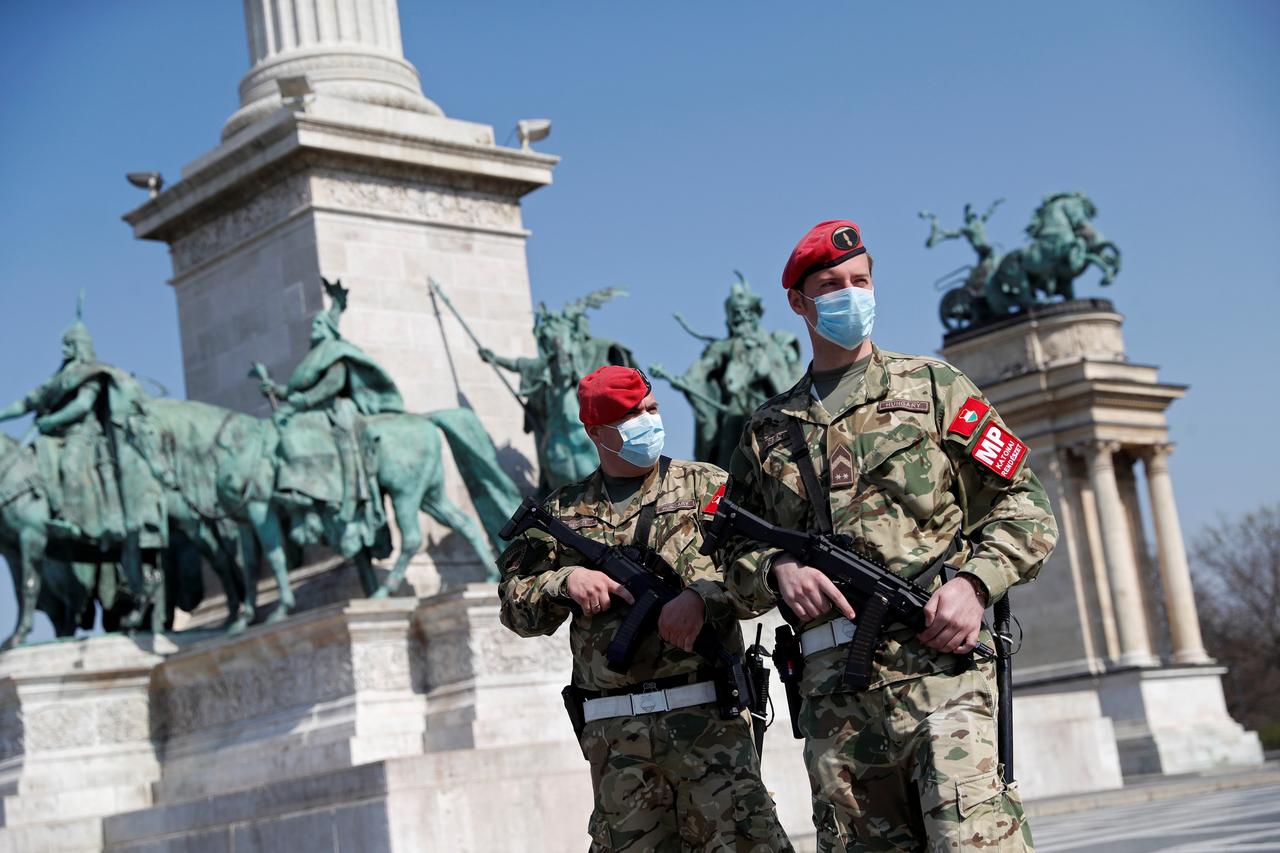 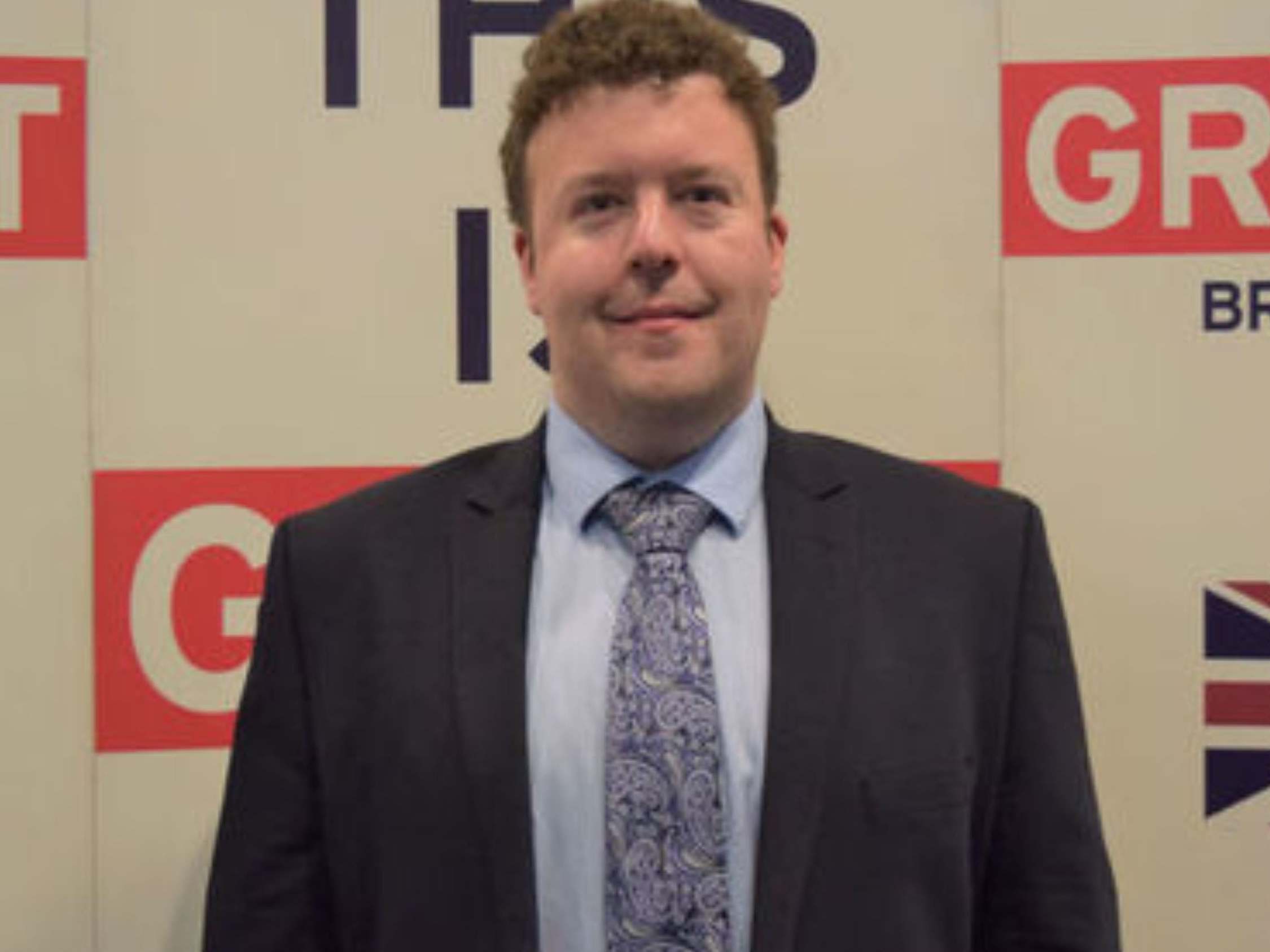 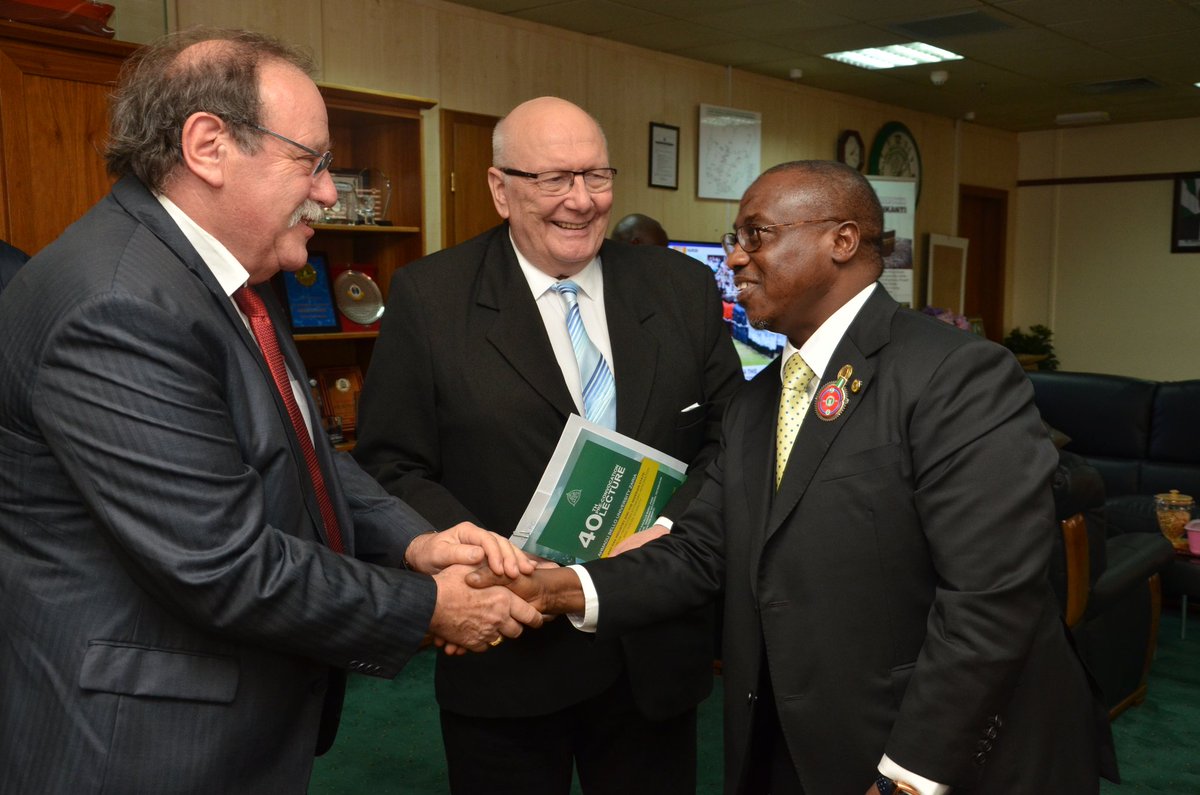 At a time that international crude oil market is getting more competitive, the Hungarian Government has indicated interest to purchase crude oil and Liquefied...