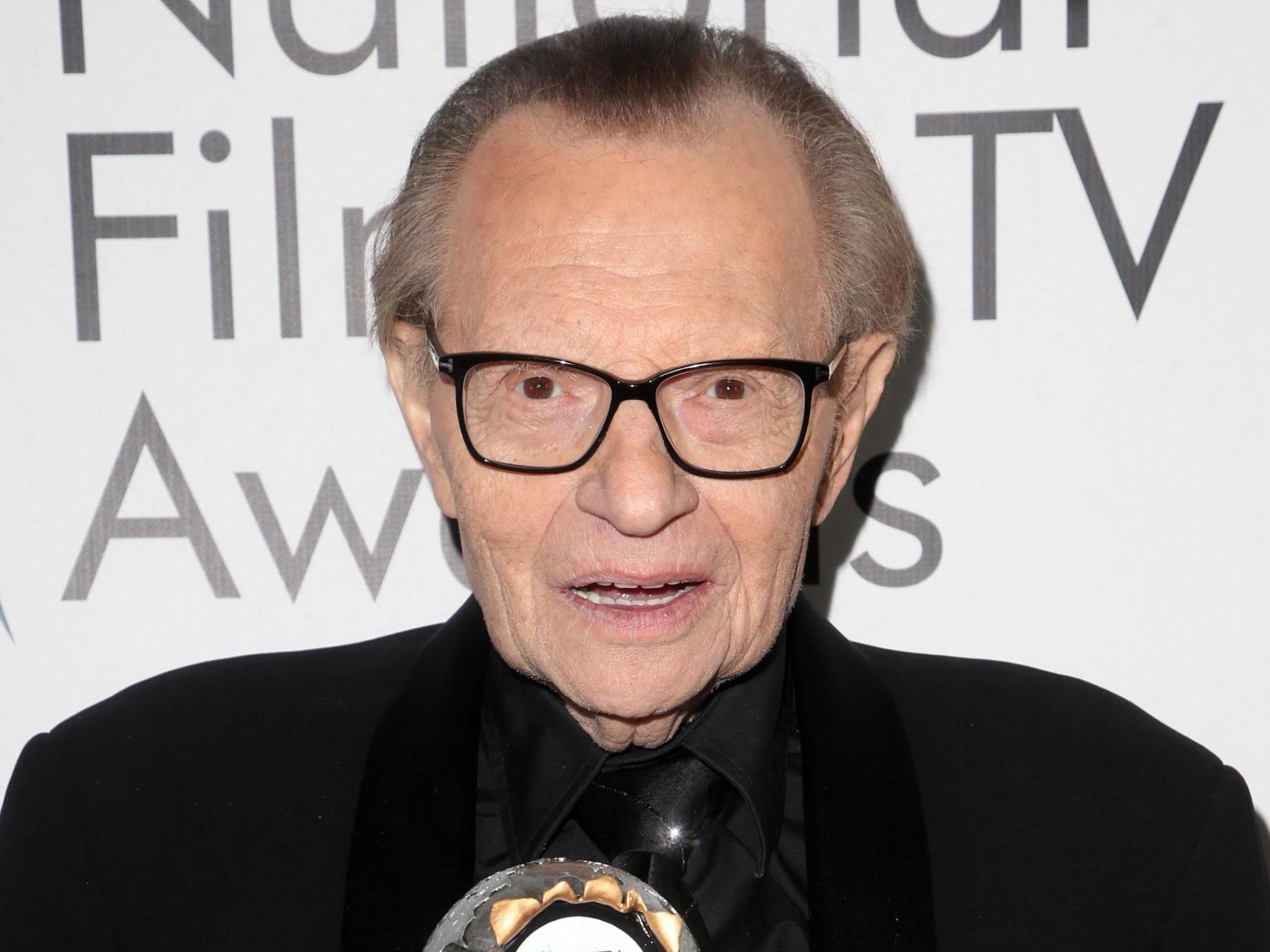 Veteran American talk show host, Larry King, has been admitted to hospital after he contracted Covid-19. The 87-year-old talk show host and CNN star was recently taken to a hospital in Los Angeles for medical attention while battling the virus, according to Mirror.co.uk.

The report also reveals that Larry contracted the virus over 10 days ago. Larry – whose television career spans decades – is at greater risk from the virus because of his age.

He then also endured another near-fatal stroke in 2019, that had left him in a coma ‘for weeks’. A representative for Larry King has been approached by The Mirror for comment.

The report goes on to suggest that Larry’s family – that includes his wife Shawn King and two sons, Chance and Cannon – are unable to visit the star in the hospital because he is in isolation.

Larry is reportedly on good terms with his wife of 22-years despite the pair being in the process of divorce. The award-winning television host is known for his work on The Larry King Show, as well as a long list of other television and radio podcasts including several iconic celebrity interviews.

Larry’s reported hospitalisation comes after a difficult year for the television star, having lost two children in 2020. The talk show star paid tribute to his daughter, Chaia King and son Andy King, who both died within three weeks of each other unexpectedly over the summer.

After their deaths, Larry opened up about his family’s heartbreak in a statement. He wrote, “It is with sadness and a father’s broken heart that I confirm the recent loss of two of my children, Andy King, and Chaia King. Both of them were good and kind souls and they will be greatly missed.

Andy passed away unexpectedly of a heart attack on July 28th, and Chaia passed on August 20th, only a short time after having been diagnosed with lung cancer. Losing them feels so out of order. No parent should have to bury a child. My family and I thank you for your outpouring of kind sentiments and well wishes.”

In this article:CNN, COVID-19, Larry King