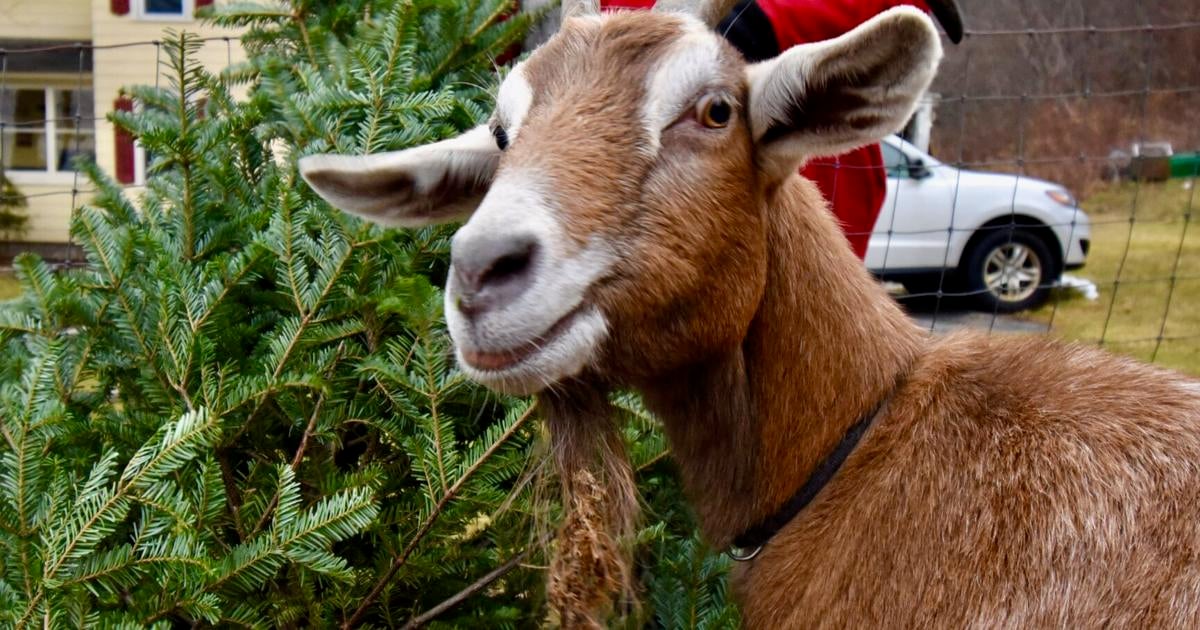 As Christian families prepare to celebrate Christmas on Sunday, prices of some essential goods have gone beyond the reach of many households, Daily Trust reports.

A  visited some major livestock markets and spoke with a cross-section of people who bared their minds on the current food prices and the options before them for the yuletide celebration.

In Niger State, our correspondent said many Christians would find it difficult to celebrate this Christmas in the elaborate way they used to because of the high cost of food items, especially rice and livestock.

In Tunga Market, Minna, for instance, the brands of African Rice and Our Rice, both of Nigerian parboiled and packaged brands go for N30,000 and N33,000 per bag, while a 100kg big BagCo of local rice that was not stone free was sold at N55,000.

One of the buyers, Mr Makama Shekwoaga, told Daily Trust that the price of a 50kg bag of rice was N40,000 while he bought chicken in his village on Sunday for N10,000 each.

“What would one say in a country where prices of things keep shooting up by the day? I think it is better we go the spiritual way in celebrating Christmas.

“What I mean is that, as Christmas comes, if you’re alive and well, just eat the normal food, avoid any funfair and imbibe the real aspect of life that you’re celebrating a spiritual occasion.

“So, what do you buy? If you give your wife N5,000 now to buy things, she will return with one tiny leather bag. How much meat can one afford to buy? Everything is just too costly. We just have to make do with what we have,” he said.

Another buyer, Mrs Elizabeth Gana, told Daily Trust that the price of chicken was N8,000, adding, “We have stopped elaborate Christmas celebrations in our house because of the rising cost of things. Things are very tough this year.”

One of the rice sellers, Alhaji Sanusi Mohammed, said most of the customers were buying in (mudu) measday, December 22ures as they complained of lack of money to buy the bag.

Similarly, customers were lamenting over the high cost of goats and rams. A survey at the goat and ram market at Gwari Market, Minna, showed that prices of goats have shot to between N50,000 and N75,000, and even higher depending on the size.

Sellers, however, decried low patronage even as Christmas is only a few days away, adding that people only came, priced items, and left without making purchases.

Also, reports from Benue State said chickens now sell for between N8,000 and N10,000 in Makurdi, while the smallest goat sells for N40,000 and above.

In Jos, the Plateau State capital, many residents said the price of food items in the market is a source of worry and could affect this year’s Christmas and New Year celebrations in the state.

Abok Azi and Peter Azi said the high cost of food items, coupled with the nonpayment of salaries, means many people might not afford to buy food items to enjoy the Christmas and New Year celebrations.

A trader at Karmo Market in Abuja who gave his name as Ibrahim Shehu Kaura, said the current price of goat in the market ranged from N40,000 and above depending on size.

“Currently, there are no buyers like in previous years due to fuel scarcity and insecurity. Only about 40 per cent of customers can afford to buy this season, as no goat here is below N30,000,” he said.

“We have very low customer turnout. The festival is fast approaching, but no customer has come to even price a goat.

“My shops used to be full of customers but due to this current situation, only a few come only to ask for the prices of the goats since morning,” Kaura said.

In Kaduna, Haruna Mai Rago, a ram seller at Zango Ram Market in Tudun Wada, said there was low customer turnout at the market.

“Yes, there is patronage at the market, but it is low due to our location. You know, Tudun Wada is dominated by Muslims, but Christians still come here to buy their goats for the festive season. The prices of goats start from N25,000 and above, depending on size,” he said.

For Isiah Benjamin, a resident of the city, the high prices of foodstuffs, including chicken, would make celebrations low-key this year.

“Things are very expensive this year. Imagine a chicken costing N7,000, while the smaller ones cost N5,000. Goat is beyond many of us. We can only make use of the little we have,” he said.

In Jalingo, at the ram market, it was learned that the prices of goats are lower now compared to this period last year.

A goat dealer, Malam Sale, told our reporter that there are poor sales in the market because civil servants are yet to receive their December salaries.

He said goats are cheaper this year because many traders have shunned the South East markets because of insecurity.

“Our people are not taking goats and other animals to the South East as it used to be during festive periods,” he said.

However, some of the traders said the prices of essential items may increase when civil servants are paid their December salaries.

In this article:Chicken, Christmas, Goats, News

Insecurity: Our Pain Will Soon Be History, Says Buhari in Christmas Message

Nigeria’s President Muhammadu Buhari has assured Nigerians that the crisis of insecurity currently plaguing the country will soon be history. In his Christmas message...

Former President Goodluck Jonathan has highlighted the importance of love as the world battles to overcome the coronavirus pandemic. In his Christmas message on...