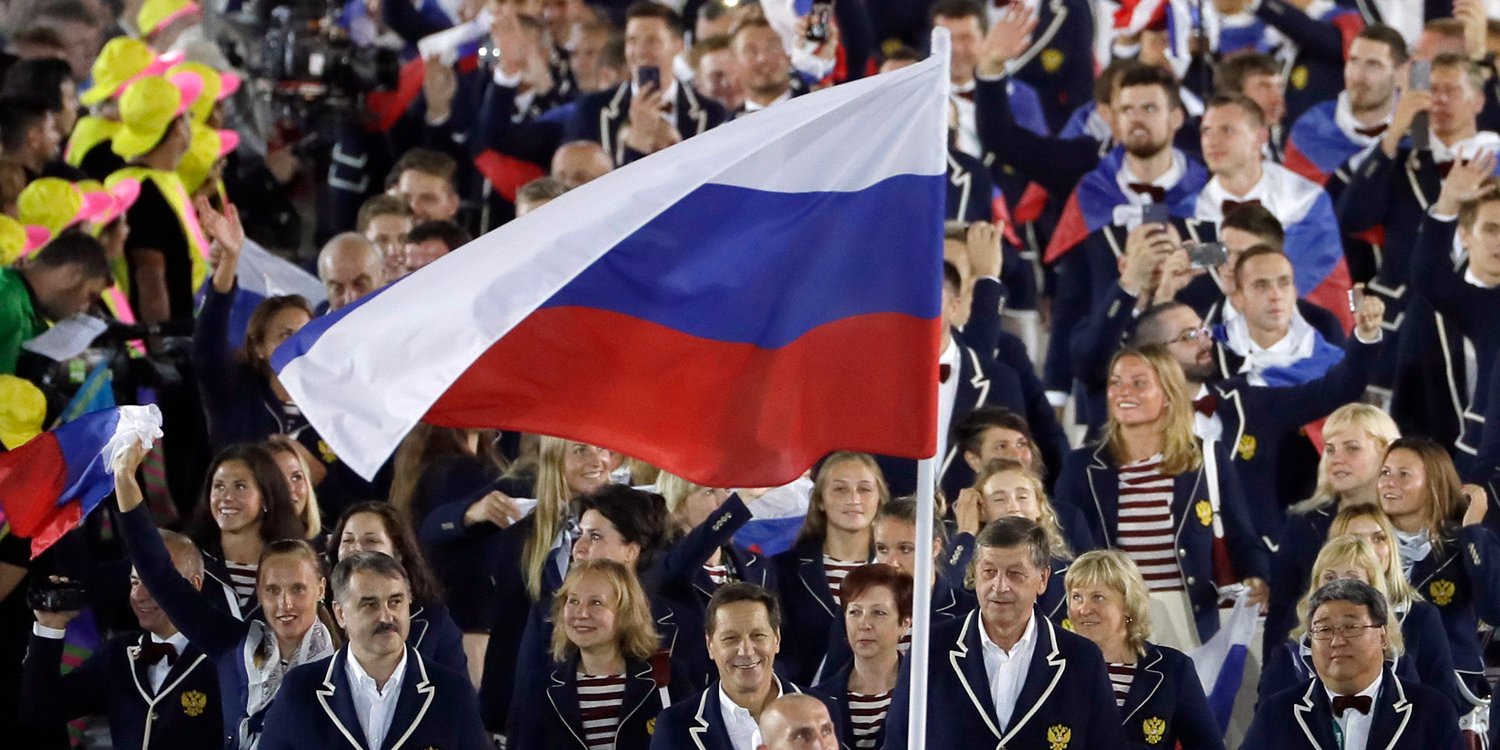 Twenty-eight Russian athletes who were banned from the Olympics for life have had their suspensions overturned by the Court of Arbitration for Sport (CAS).

Each had been banned by the IOC for doping at the 2014 Winter Olympics, which were held in the Russian city of Sochi.

The 2018 Games in Pyeongchang, South Korea begin on 9 February.

Cas said that in 28 cases evidence was “insufficient” to prove doping – and those athletes would have their life bans fully overturned.

It said that for the 11 athletes whose appeals had been partially upheld, evidence “was sufficient to establish an anti-doping rule violation” had taken place.

It said they would be “declared ineligible” for this month’s Games “instead of a life ban from all Olympic Games”.

In total 43 Russians were banned for life from the Olympics following the conclusion of an IOC investigation into evidence of state-sponsored Russian doping at Sochi 2014.

Bobsleigher Maxim Belugin was the only banned athlete not to lodge an appeal with Cas, while the cases of three biathletes – Olga Zaytseva, Olga Vilukhina and Yana Romanova – have been “suspended”.

The IOC investigation – known as the Oswald Commission – was opened following the findings of the 2016 McLaren report.

The McLaren report said Russian athletes benefited from a state-sponsored doping programme between 2011 and 2015, speaking of “a cover-up that evolved from uncontrolled chaos to an institutionalised and disciplined medal-winning conspiracy”.

In December the IOC banned Russia from competing in Pyeongchang, but 169 Russians have since been invited to take part as neutrals.