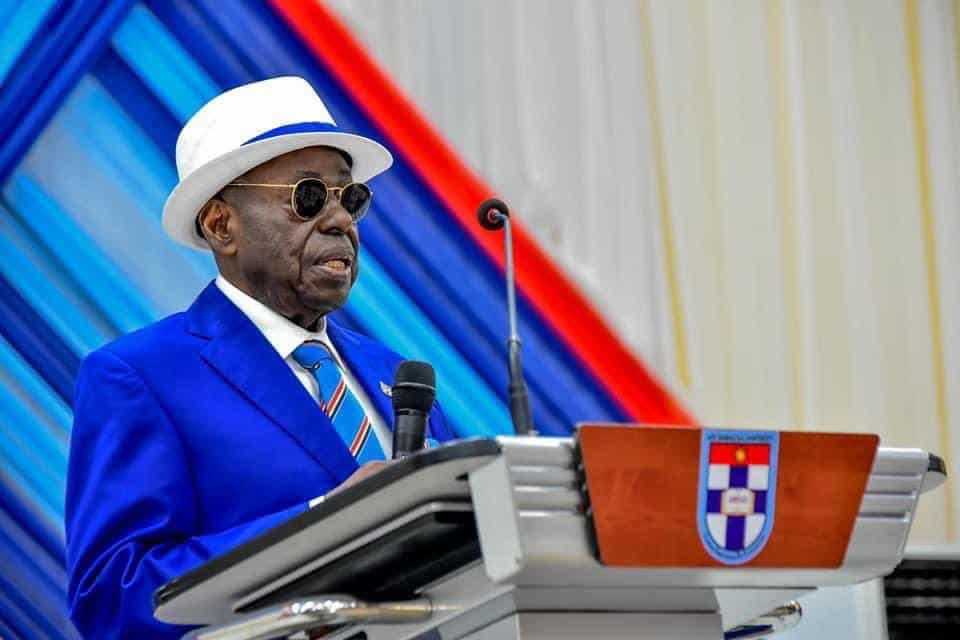 Legal luminary, Afe Babalola, has raised fears that the coming presidential election will be won by the highest spender and not the best among the candidates, Channels Television reports.

Babalola at a media briefing in Ado Ekiti expressed worry that the 2023 general elections will be conducted under the 1999 constitution against his advice saying the poll will only reproduce those who have brought Nigeria to a sordid state.

“It is the person who has the money that will win,” the legal icon buttressed.

In his opinion, the recent endorsement of Peter Obi of the Labour Party by former President Olusegun Obasanjo does not factor in the role money bags will play in the election.

He bemoaned the huge and crippling debt owed by Nigeria in addition to worsening security and economic challenges, insisting that only a new constitution with stringent conditions for political candidates, will save Nigeria from a total collapse.

“A man who wants to rule the whole country or any part of the country, ought to be screened. Has he ever worked before, what type of work did he do, did he steal there, was he a good manager, does he pay his taxes regularly, what contributions has he made to society?

“You cannot just come from nowhere and become president, become governor, become member of house; these are transactional business men.

“I still stand by my suggestion that any election conducted under the present 1999 Constitution cannot and will not produce new leaders with new ideas, rather any election conducted with the 1999 Constitution will merely result in recycling people who have brought Nigeria to grinding poverty, unemployment, under-funded education, and insecurity,” the educationist emphasized.