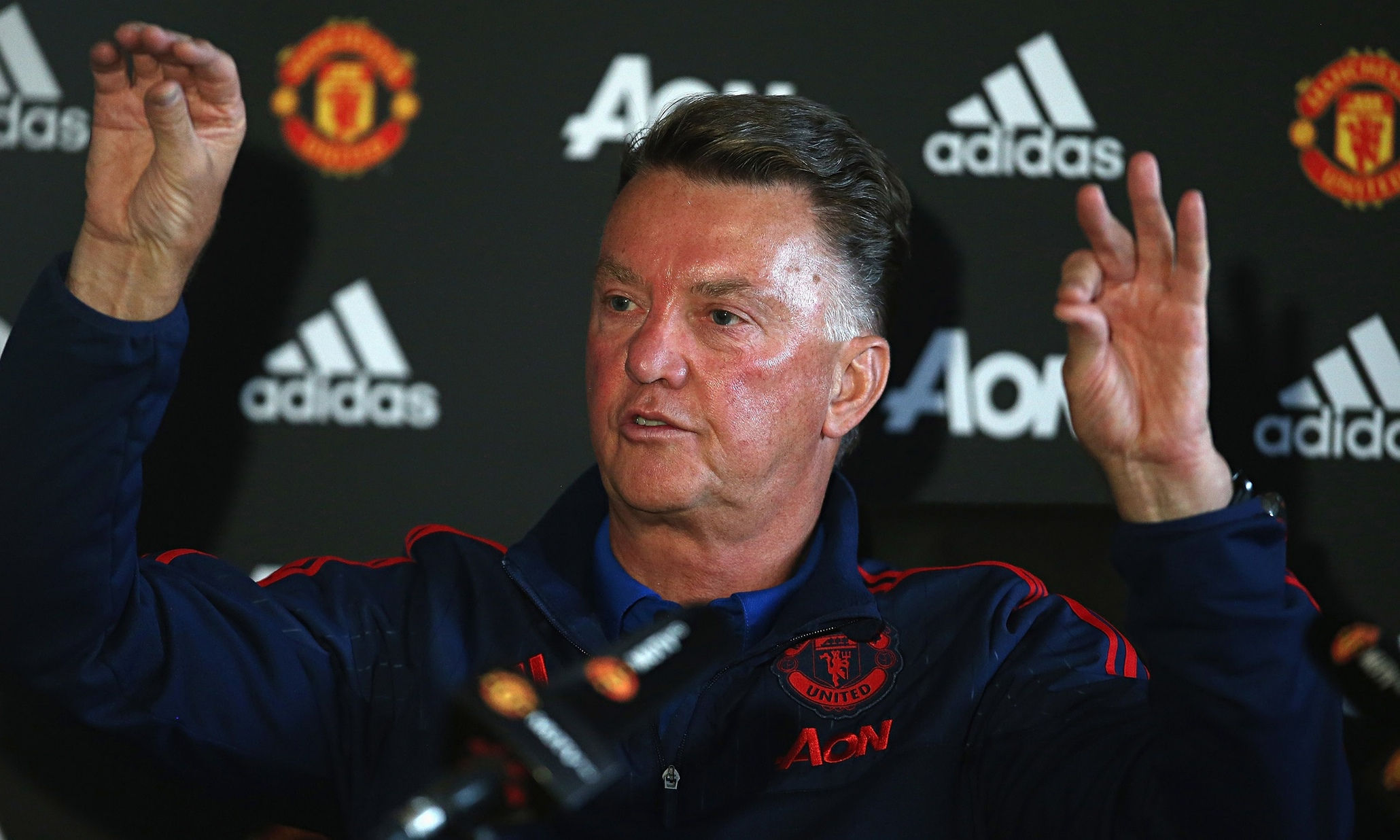 Louis van Gaal insisted Manchester United had only themselves to blame after twice squandering leads to draw 3-3 at struggling Newcastle.

The Dutchman saw his side race 2-0 ahead and after being pegged back, go 3-2 up with just 11 minutes remaining before unlikely hero Paul Dummett rescued a point for the Magpies on an eventful evening at St James’ Park.

Van Gaal, whose side have now slipped to sixth place in the Premier League table after a run of just one victory in eight attempts, said: “I am very disappointed, but we have to blame ourselves because we could have finished this match much earlier.

“There were big chances for (Jesse) Lingard and (Marouane) Fellaini and we didn’t do that. I have said that also to my players.

“The referee makes a decision on a penalty that maybe has a big question mark over it, but we could have finished the game by ourselves much earlier.

“There was the deflected shot from Dummett to equalise, but okay, that is happening and that is luck for Newcastle United, but you have to force the luck and finish the chances when you get them when they are so big.”

Wayne Rooney’s ninth-minute penalty got United on their way and they looked to be coasting when Lingard made it 2-0.

Rooney’s second goal looked to have won it for Van Gaal’s side but Dummett salvaged the draw in the last minute.

“Of course it feels like a defeat,” confessed United manager Van Gaal.

“We have given it away — I have told that to my players.

“When the referee gives a penalty for nothing — it is a duel I think and you cannot decide who is worse — but we gave it away.

“We could have scored six goals easily here and we did not.

“If we had, it would have been three successive wins at the start of the year going into Liverpool.

“It is not so interesting to create chances.

“In every press conference I say you have to score one more goal than the opponent.”

Manchester United captain Rooney struggled for positives despite his double.

“It does feel like a defeat. After scoring three good goals, it was maybe a lack of concentration — not staying with runners for the third — and that is disappointing,” he said.

“If you take a two-goal lead, we should be taking all three points and killing the game off.

“We didn’t take all our chances and we have been punished for it.

“We always want to try and play entertaining attacking football that is what we work on and try and do, and hopefully we can come up with more solutions.”

“The crowd responded magnificently and we wanted to show everyone what we are about,” he said.

“People said that United were boring and that we lack character — but we kept fighting until the end and we have got a goal that feels like a winner.

“People thought it would be a 0-0 and it was a classic at 3-3. It must have been a great game for the neutral — it was a heart attack for the coaches.”

And on Newcastle’s new signings, the former England boss said: “Jonjo Shelvey and Henri Saivet are both Newcastle type players — right age, right character — and with players coming in to add to our quality that shows what we are about.”

Dummett, who grabbed the late equaliser, said: “I didn’t know what to do when I scored. It is the best feeling in the world.

“In the last five games we have done well, creating lots of chances and going down to narrow defeats.

“It could have been the same again, but we kept on fighting.”

United missed the chance to go level on points with fourth-placed Tottenham.

They are in sixth, a point behind West Ham.

The point earned is not enough to lift Newcastle out of the bottom three — they remain a point and place behind 17th-placed Swansea — but it represents another notable improvement following three successive 1-0 league defeats. 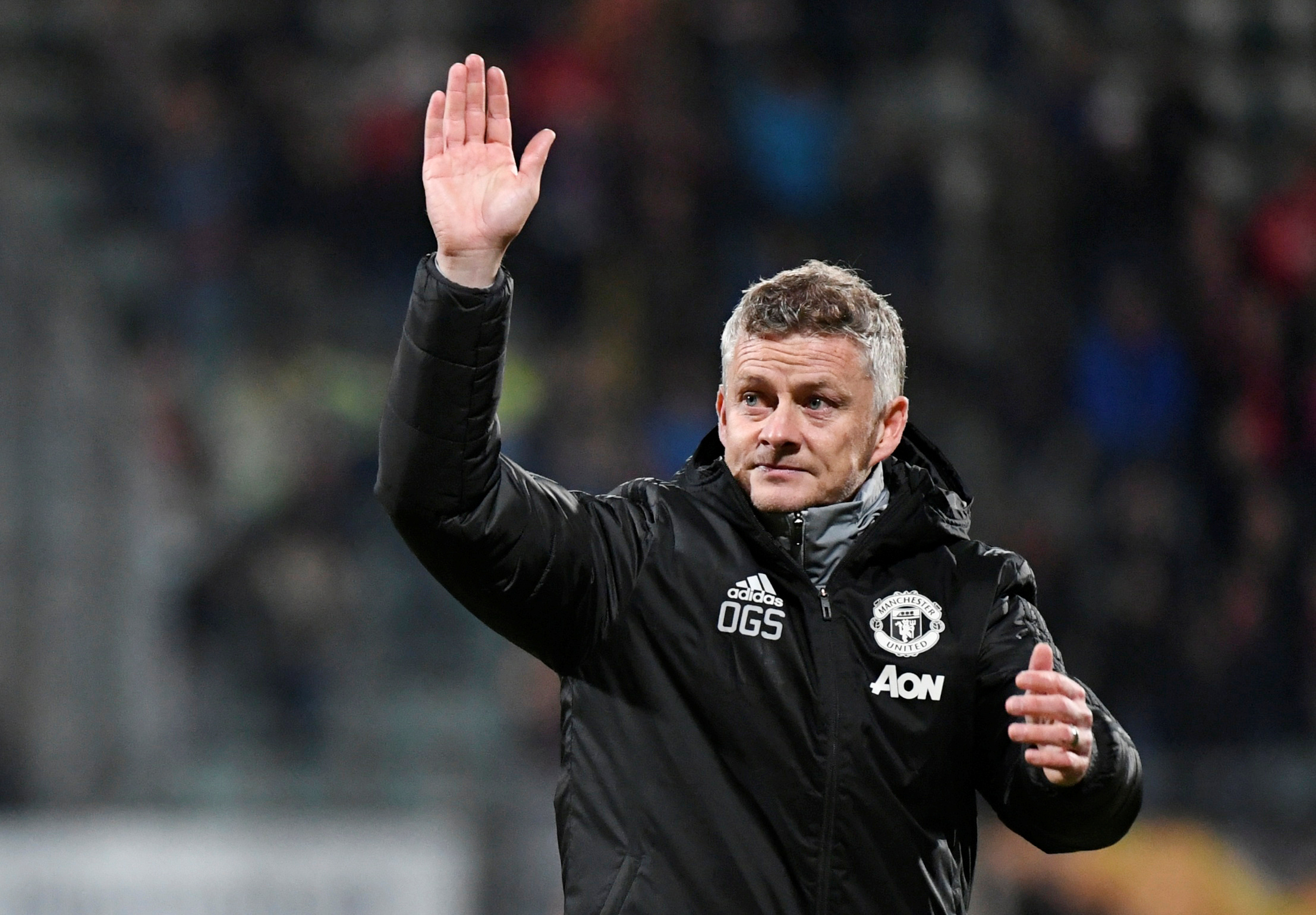