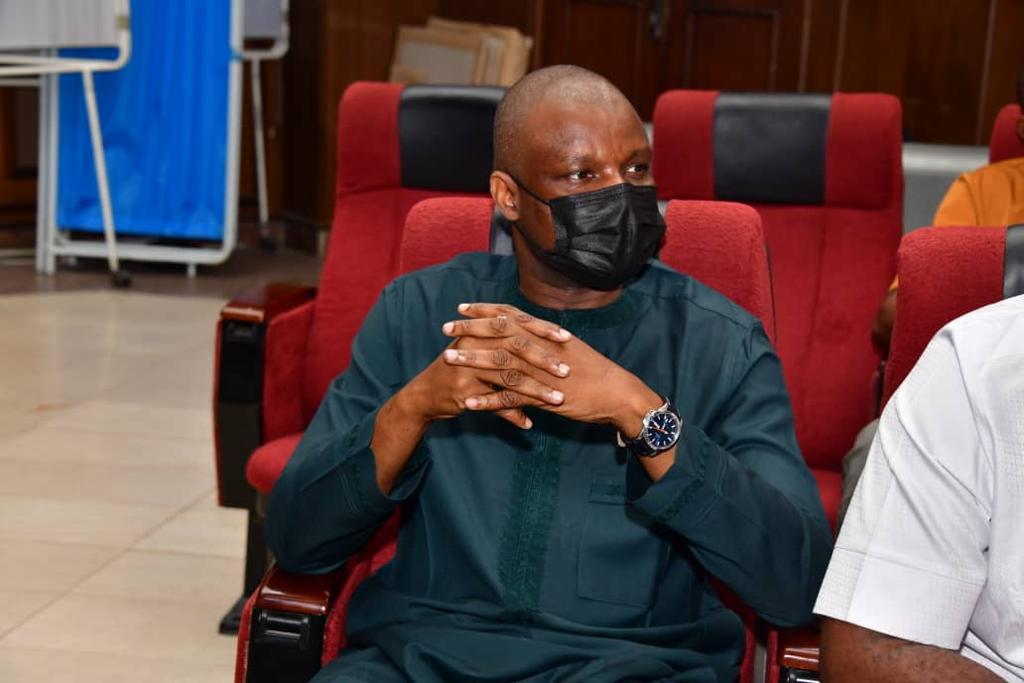 A Federal High Court, Abuja, on Tuesday, dismissed the fresh bail application filed by suspended DCP Abba Kyari and four others following the 5 July attack on Kuje Correctional Centre by terrorist who freed scores of their members, PM News reports

The court had on March 28 remanded Kyari and four others at correctional centre after their bail application was refused.

Moving the motion for bail, Onyechi Ikpeazu, SAN, who appeared for 1st (Kyari), 4th and 5th defendants, had told the court that his clients bail was a necessity because their lives are no longer saved where they are currently detained.

He claimed that some of the dangerous and high-profile criminals arrested by Kyari and his team are in same prison with them, should not be kept in the facility.

But lawyer to the National Drug Law Enforcement Agency (NDLEA), Sunday Joseph, urged the court to dismiss the bail application.

However, in the ruling delivered on Tuesday, Justice Emeka Nwite, held that Kyari had not given sufficient grounds for the application to be granted.

The judge said the detained police officer failed to raise new facts in his latest application after being denied the earlier bail request.

Nwite consequently adjourned the matter until Oct 19, Oct. 20 and Oct. 21 for trial continuation.