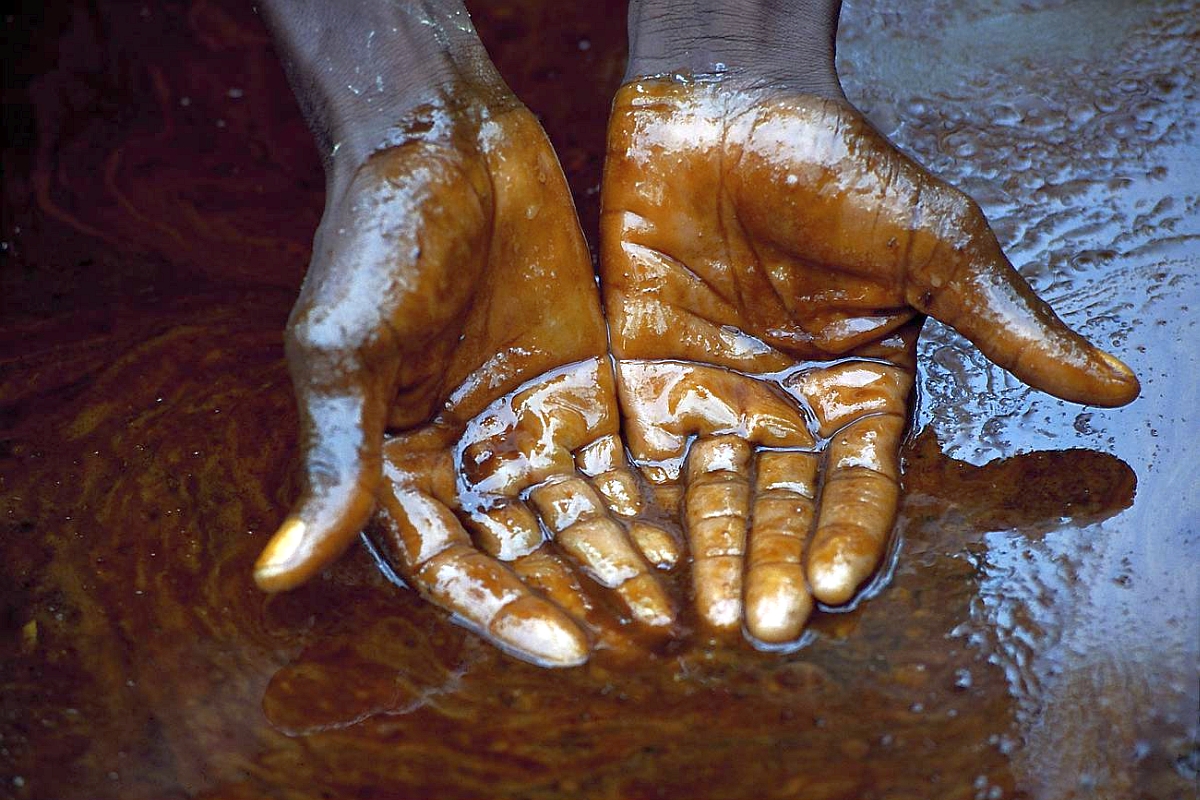 The Amnesty International, on Tuesday called on Shell Petroleum Development Company to clean up oil spills in Ogoni land caused by the activities of the oil company.

Mr Dummett, Business and Human Rights Researcher, Amnesty International, told newsmen in Abuja at the launch of its latest report.

According to him, the oil company should carry out the clean up “in consultation with the local communities as a matter of urgency”.

He said the organisation had been investigating some oil spills in the zone, precisely Ogoni land and found out that those sites had not been cleaned up.

“We investigated four places in Ogoni land affected by spills and we found out that the sites are still contaminated with oil.

“When you go to the place, you can smell and see that oil is still present in the waterways and in the communities.

“Amnesty International is calling on Shell to go back to the places and clean them up at once,’’ he said.

He said that Shell should return to the UN Environment Programme (UNEP) report and implement the recommendations that the community should be cleaned up.

UNEP report released on Aug. 4, 2011, showed hydrocarbon pollution in surface water throughout the creeks of Ogoni land and up to eight centimetres in groundwater that fed drinking wells.

UNEP said that the environmental restoration of Ogoni land was possible but could take 25 to 30 years because of the wide extent of contamination.

One of the main contents of the report was the establishment of a Restoration Fund for Ogoni with an initial one billion dollars by Shell and the Federal Government.

Dummett said UNEP also exposed how the damage done to the environment and people was exacerbated by the failure to clean up the spills properly.

He said that in response, Shell promised to clean up sites identified by UNEP and improve its response to future spills.

“Yet in field investigations at four of the spill sites UNEP identified as highly polluted in 2011, we still found that all the four sites remain visibly contaminated in 2015.

“The investigation demonstrates this is due to inadequate clean-up, and not new oil spills.

“At one of the locations, Shell’s Bomu Well 11, researchers found blackened soil and layers of oil on the water, 45 years after an oil spill took place.

The official said the investigation further showed that Shell needed to address problems with its entire approach to cleaning up oil pollution in Nigeria.

He said that Shell should also address those problems, including how it trained the local contractors that actually conducted the work.