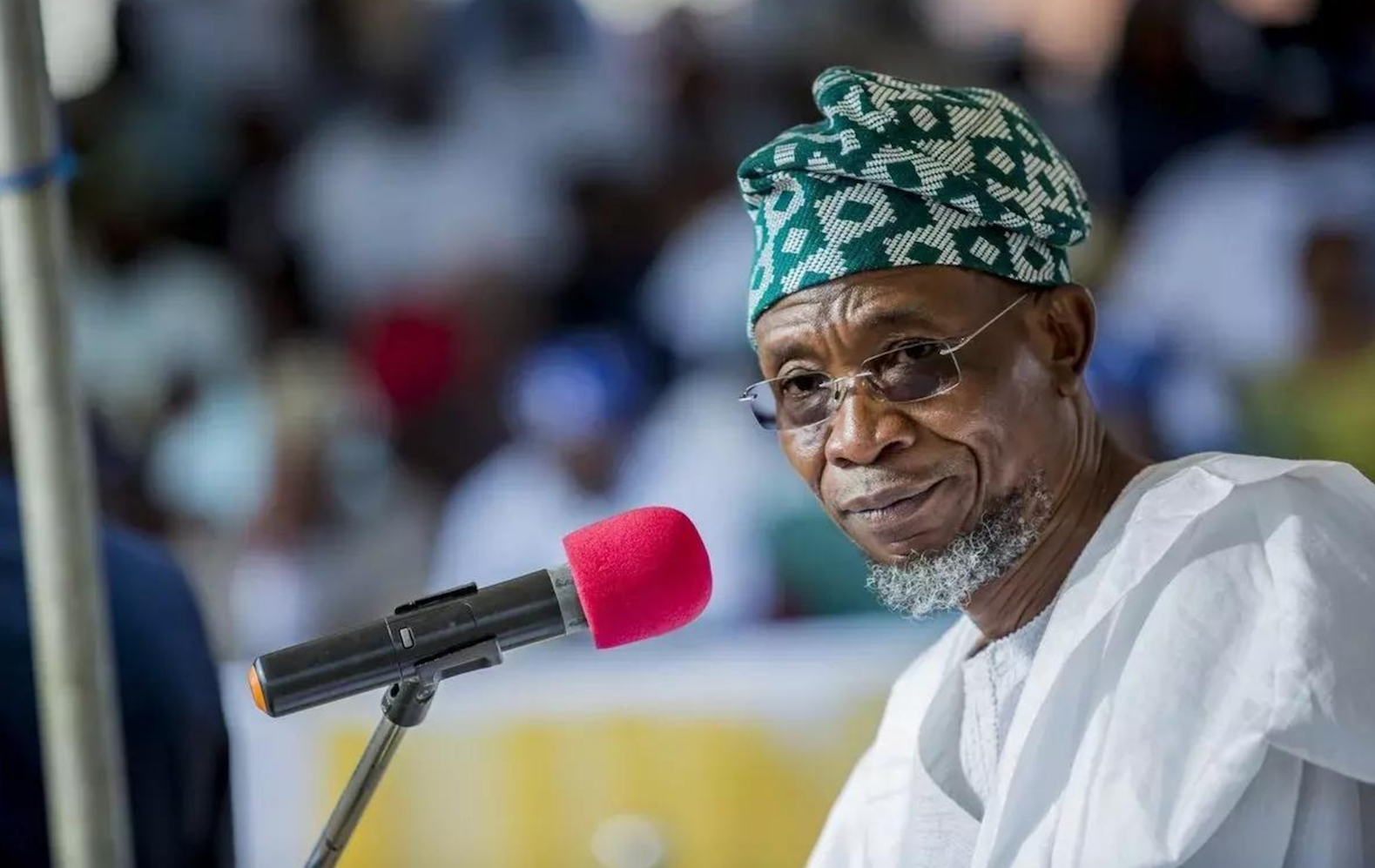 The Publicity Secretary, Abiodun Agboola in a statement said: “We strongly condemn the conduct of the primary election because it is nothing but a sham with a fraudulent process to favour Governor Adegboyega Oyetola”.

He remarked that verified information from the agents of Alhaji Moshood Adeoti, our governorship aspirant, has it that there is no record and result sheets in any of the 332 wards of the state.

He stressed that there were no proper accreditation in majority of the ward collation centres where voting took place, alleging that the accreditation done in some places were skewed in favour of Governor Gboyega Oyetola as his supporters were allowed to pass through accreditation process without much ado.

He noted that names of sizeable number of members of the APC who wanted to vote for Adeoti were missing in the register of the party. This we had envisaged by calling for the display of party register before the conduct of the primary.

According to him, “We also need to inform the general public that appointees of governor Adegboyega Oyetola were used as Collation Officers, which made the rigging plan of Oyetola an easy task. This we strongly condemned yesterday at the stakeholders meeting with the Primary Committee.

“Loyalists and supporters of Adeoti are being chased and some were brutally attacked in wards where they have strong presence. Oriade, Olorunda and Osogbo, Odo-Otin, Boripe and Ile-Ife are the worse of this act of intimidation and disenfranchisement. “

He said “Where results of election were announced (not recorded), the figure declared for Oyetola was highly inflated in the affected wards.”

“INEC officials were noticeably absent in most of the wards to monitor the election.”

Agboola said, “This is unacceptable. It is a shame that a sitting governor could result to malpractices in his desperate bid to secure a second term ticket.”

In this article:Abiodun Agboola, All Progressives Congress, Minister Rauf Aregbesola 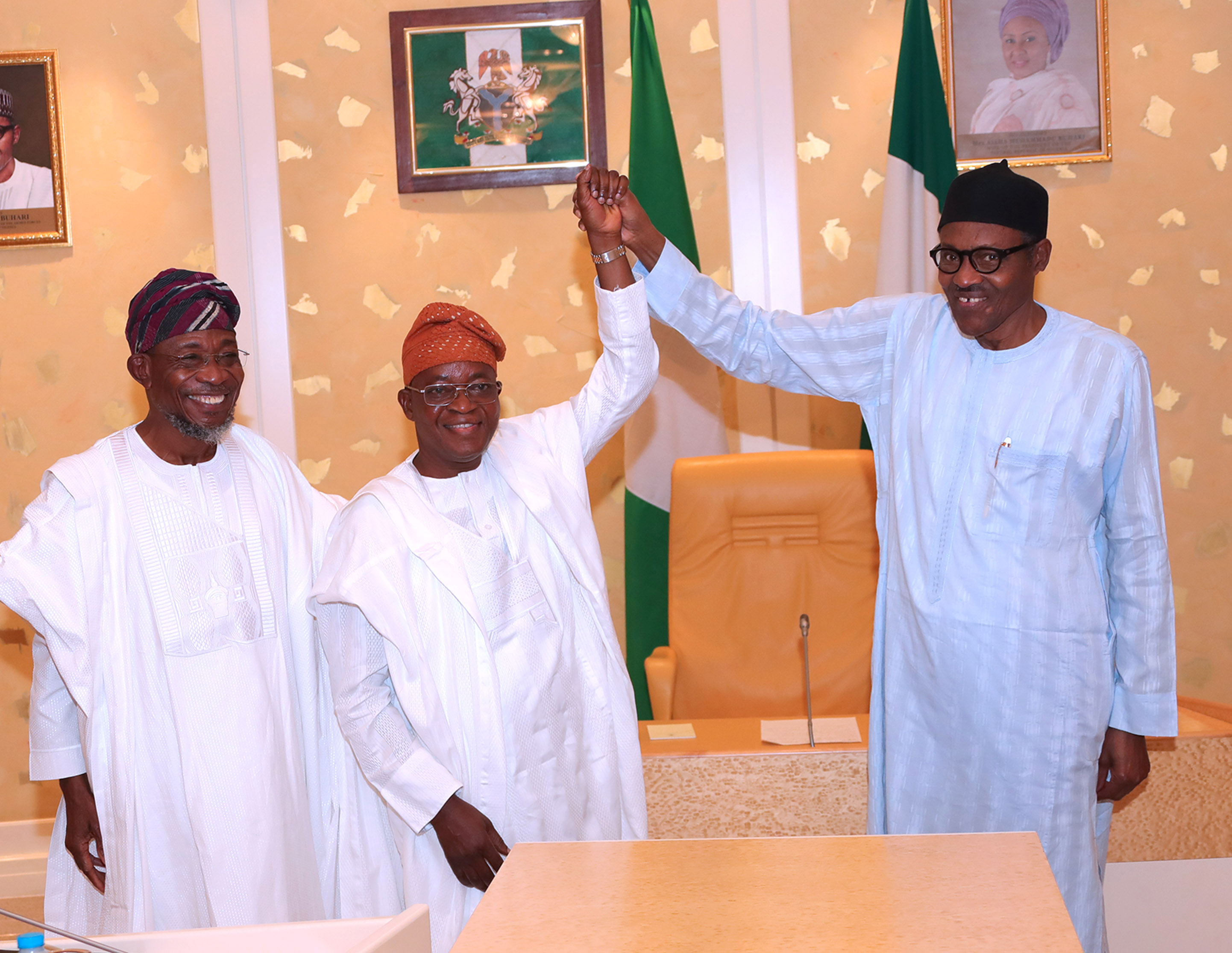 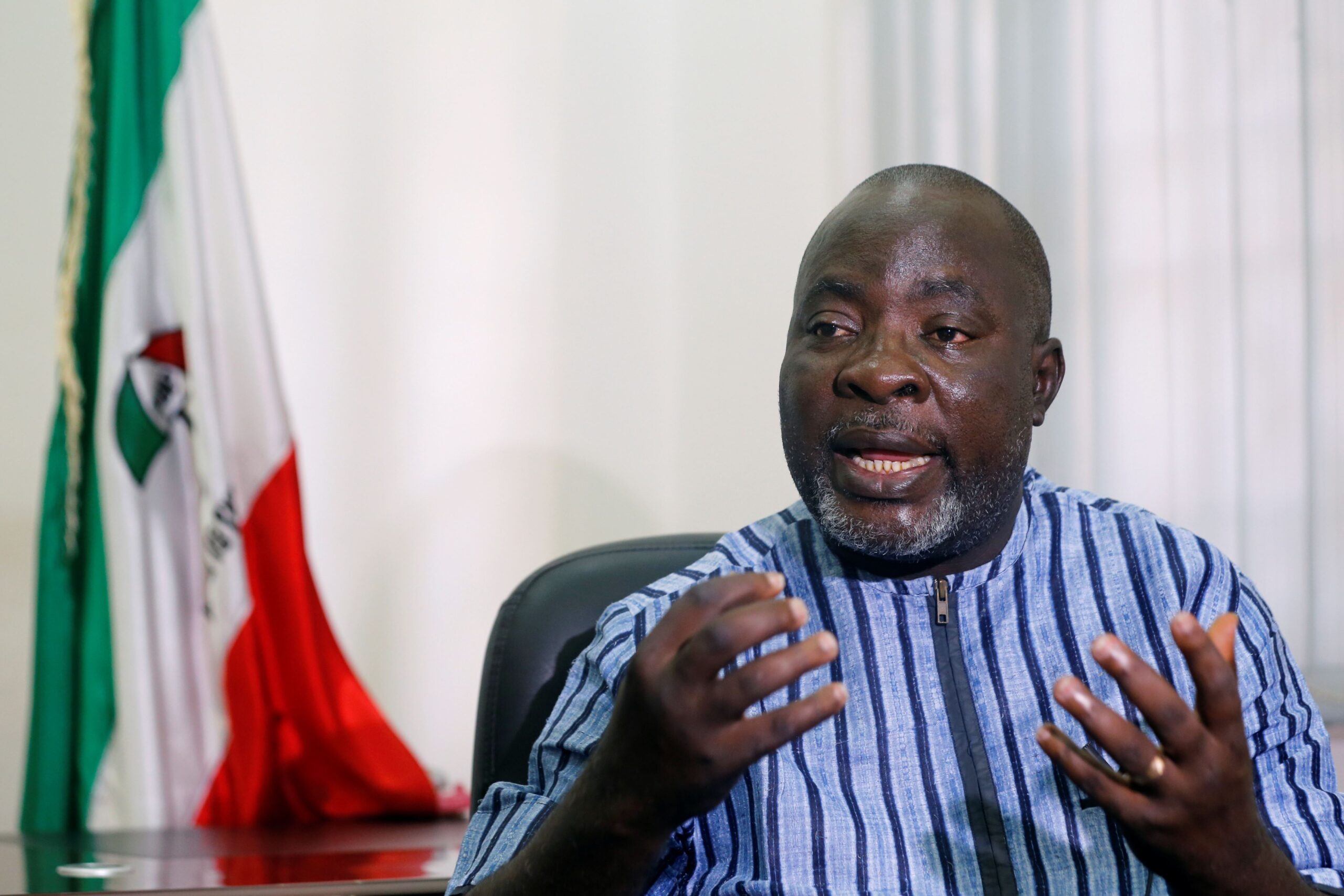