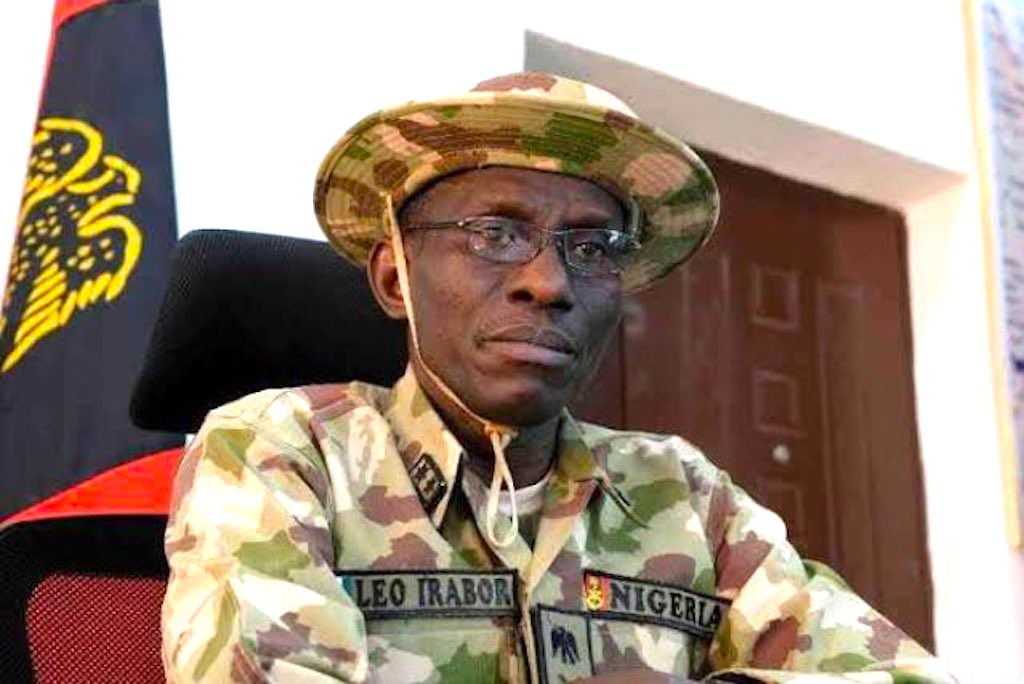 The Nigerian Army Resource Centre (NARC) yesterday unveiled a book titled “Nigerian Security Dilemma since 1999”, which x-rayed the security situation of the country and proffered solutions.

The 33 chapter book has 21 contributors from the military, paramilitary and academia, with the Director General, NARC, retired Maj.-Gen. Wahab Garba, as the lead author. The book was co-edited by Dr George Atehle of the Department of Defence and Security Studies, Nigerian Defence Academy (NDA).

Garba said Nigerian security challenges could best be addressed by Nigerians who had better understanding of the local challenges than outsiders. He said the book would ensure that Nigerians tell their story with regards to what went wrong and how to address all contending issues.

“This is part of what the centre is doing and, on most occasions, we produce monographs every month when we finish lecture series and a few books. But this one was a challenge, bringing an array of authors together to have the book published, so as to offer strategies on the solution to whatever challenges we have identified.

“The book has 33 chapters contributed by 21 contributors from the army, navy, air force, other security agencies, civil societies, professors and even PhD students who are doing their research on various aspects of security. So, we didn’t just limit it to those who are from the military or government establishments, individual professors and individual PhD students were challenged,” he said.

Yahaya also lauded the intellectuals who contributed to the book, saying that the material would help immensely in addressing the myriads of security challenges confronting the country.

The NDA Commandant, Maj.-Gen. Ibrahim Yusuf, also commended the authors for a job well done and urged academic and security institutions to x-ray the book and give feedback. He said the book was the outcome of research, adding that it was significant in the sense that its authors were from both the academics and security fields.

Yusuf said the book had identified the challenges and provided suggestions and strategic options to address them. He said the book also identified the gaps between theory and the realities on ground in terms of understanding the security challenges. The commandant challenged Nigerians at academic, operational and strategic levels to embrace writing, adding that when Nigerians failed to tell their own story, outsiders would take advantage of them.

Tar said the authors provoked robust insight into analysis of Nigeria’s national development and security matter with three broad scopes on development, defence and security. He said the book has a lot of policy suggestions that should be put forward to the authority. He urged the centre to point out specific areas to relevant government agencies and establishments for policy action. 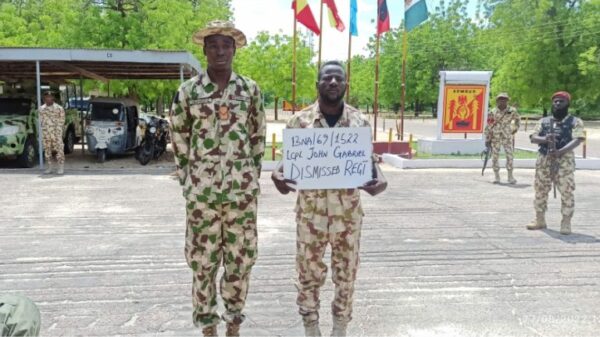