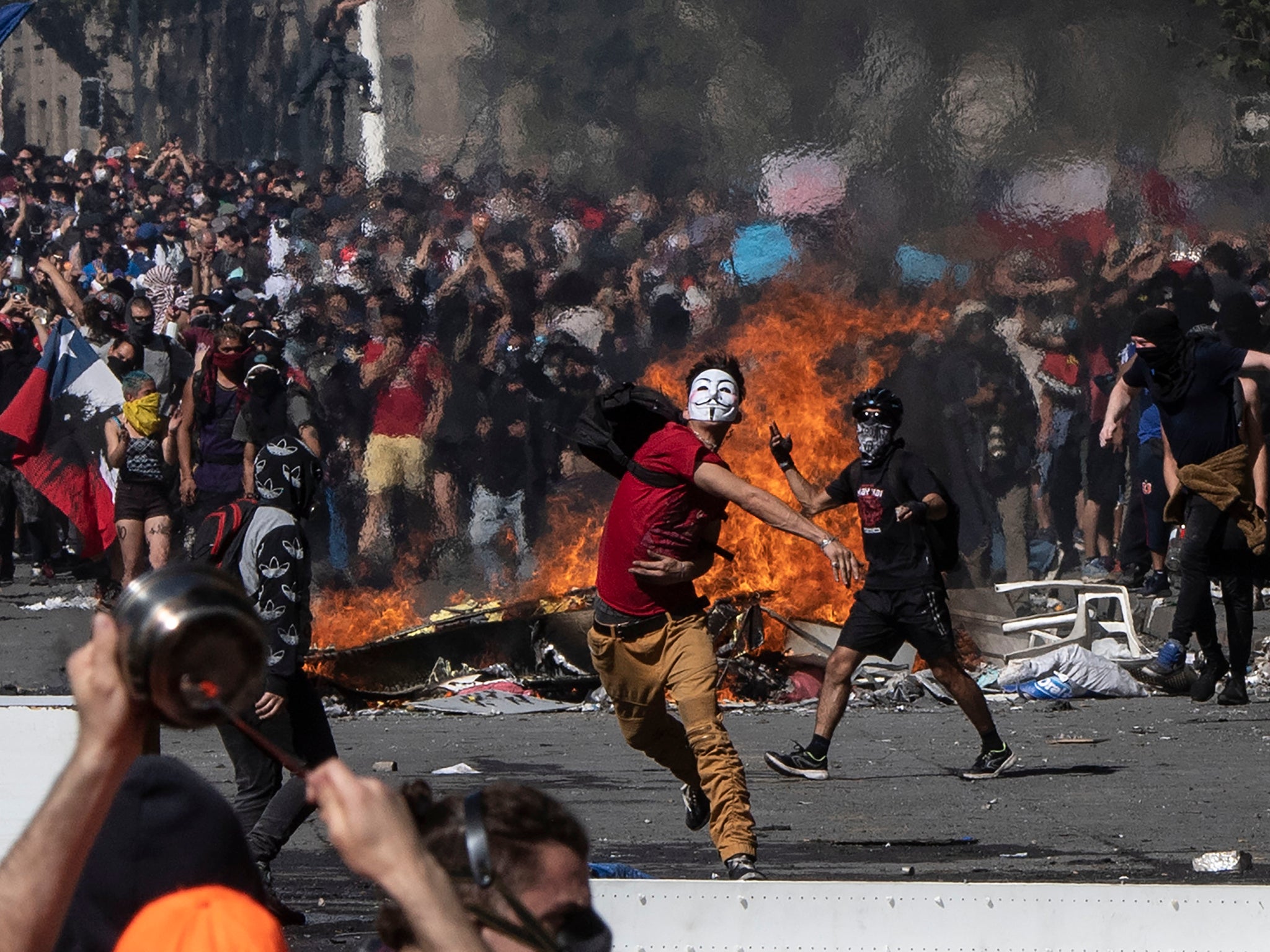 Chilean prosecutor’s office has opened a total of 2,670 criminal investigations on human rights violations committed by security forces during the protests against the country’s President Sebastian Pinera.

The actions were recorded between Oct. 18, when social protests began, and Nov. 10 and affected 2,242 adults, including 525 women, and 442 children or adolescents, the office stated in a press release on Tuesday.

Among the total number of victims, 13 have been identified as Mapuche, an indigenous population in Chile, while another 41 were foreigners, it said.

“According to the information provided by the victims at the time of complaint, 90 suffered forced undressing, 26 faced rape or sexual abuse, and 8 others threats of abusive acts constituting sexual crimes,” it said.

Some 720 people injured by a firearm, while illegitimate constraints committed by public officials amount to 1,679, abuses against individuals reached 774 and cases of torture 44, according to the office.

The protests, which began in response to a now-suspended 4% transport fare rise, turned violent on Oct. 19.

At least 23 people were killed in the protests.

According to the National Institute of Human Rights, over the last month, more than 6,000 people were arrested and 2,400 injured.

President Pinera accepted demands earlier this month to change the Constitution to replace the one dating back to the Augusto Pinochet dictatorship, a demand of protesters who have taken to the streets in recent weeks.

Pinera also announced concessions, including rolling back the fare rise, a rise to the minimum wage and placed a hold on electricity prices until next year in a bid to contain the strife. 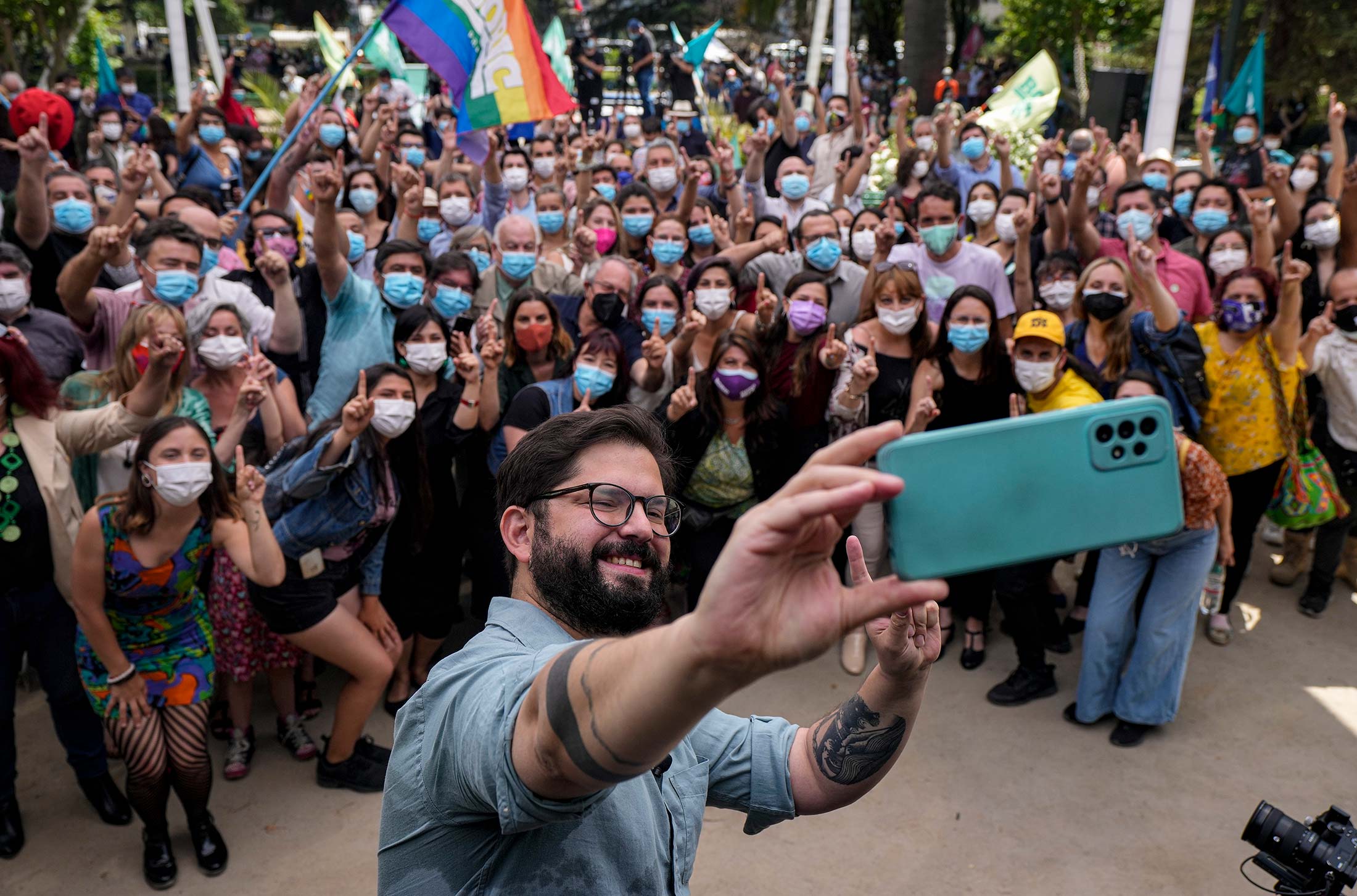 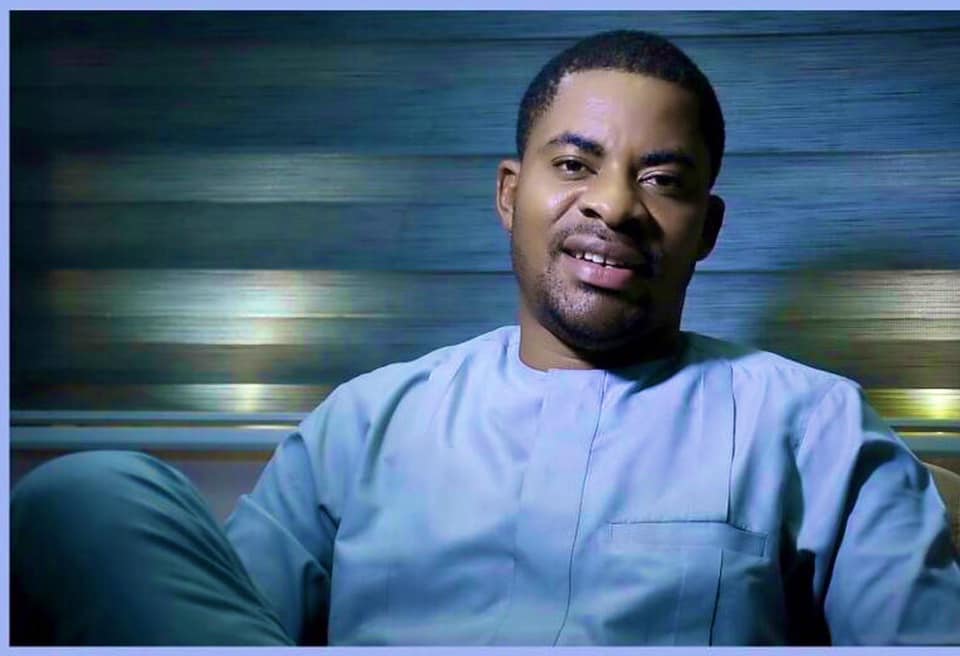 State of Emergencies, Human Rights Violations and COVID-19 in Nigeria – By Deji Adeyanju

INTRODUCTION Generally, human rights are deemed almost sacrosanct in most part of the world where democratic tenets are upheld, and this is why they...

ABUJA, Feb 14 (Reuters) – Nigeria’s military burned down villages and forcibly displaced hundreds of people in its fight against Islamist insurgents in the...