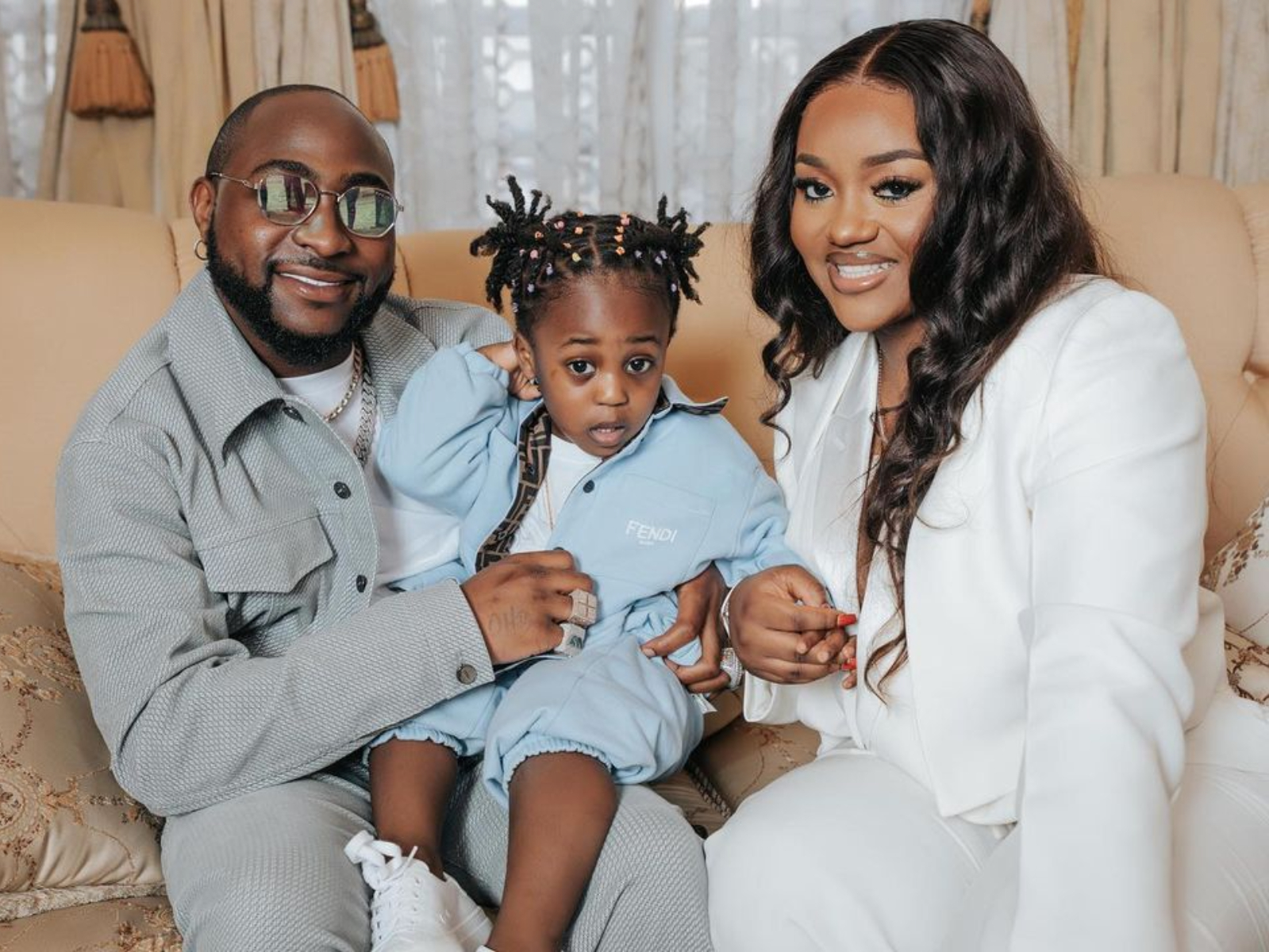 The three-year-old drowned in a swimming pool at the family’s Banana Island residence in Lagos, according to reports.

Ifeanyi was rushed to Evercare Hospital in Lekki where he was pronounced dead on arrival.

Linda Ikeji Blog reports that the couple had traveled for a family gathering to Ibadan and had left Ifeanyi with his minders.

A distraught and inconsolable Davido was reportedly removed from Evercare Hospital and taken to his father’s house where he remains at the time of this report.

Emotions raged on social media early Tuesday morning when the news of the incident broke online. Neither Davido nor Chioma have publicly confirmed the tragic development.

Iyabo Ojo, Daddy Freeze, Ay Comedian, William Uchemba, and Paul Okoye are among Nigerian celebrities and media personalities who have shared their condolences. 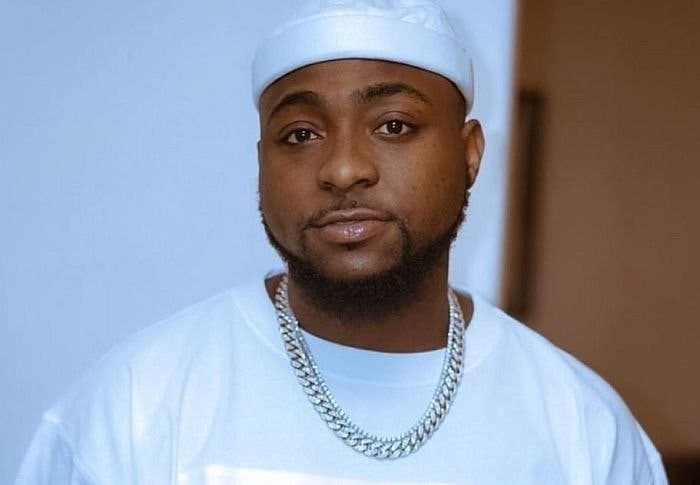 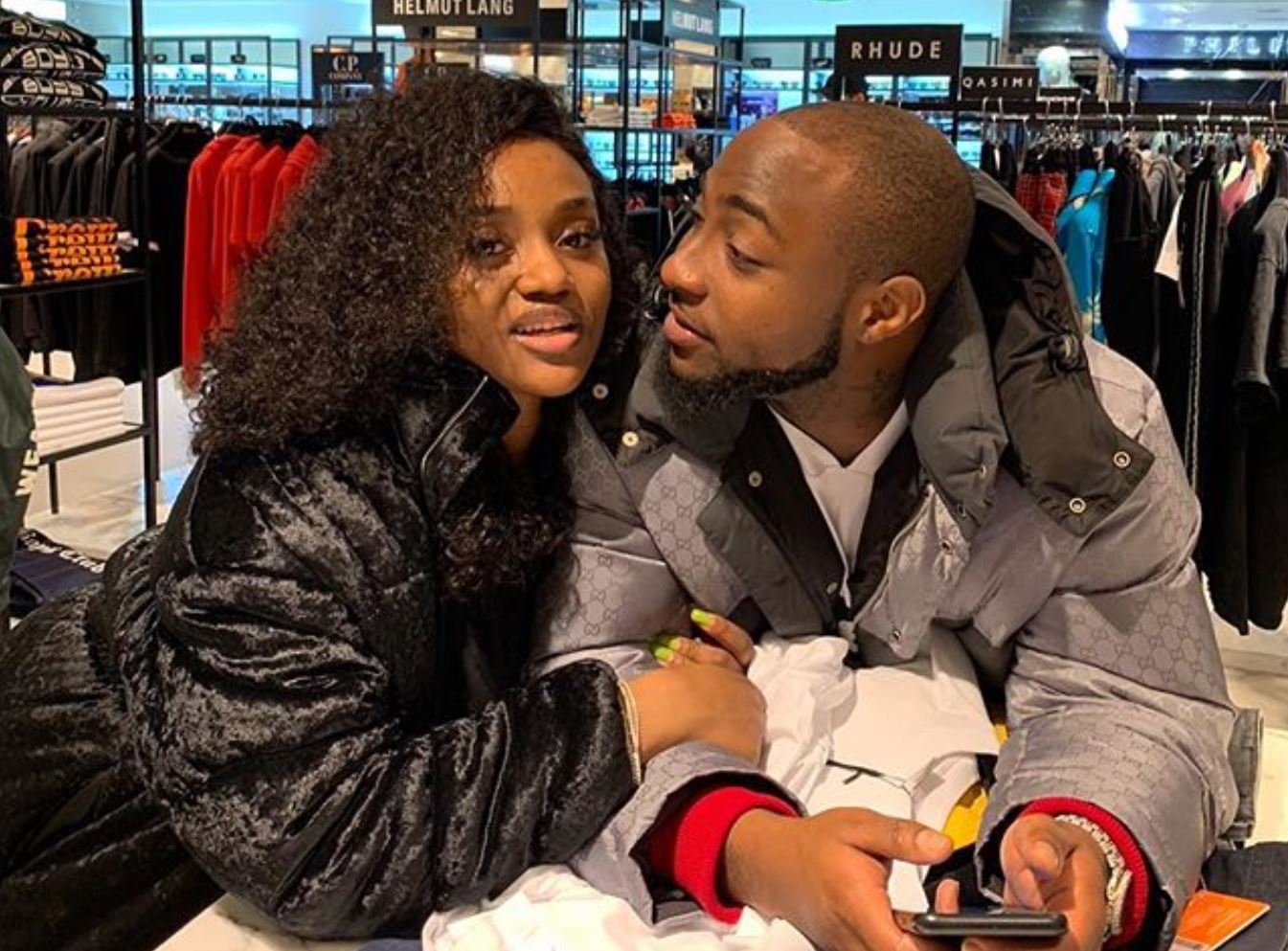 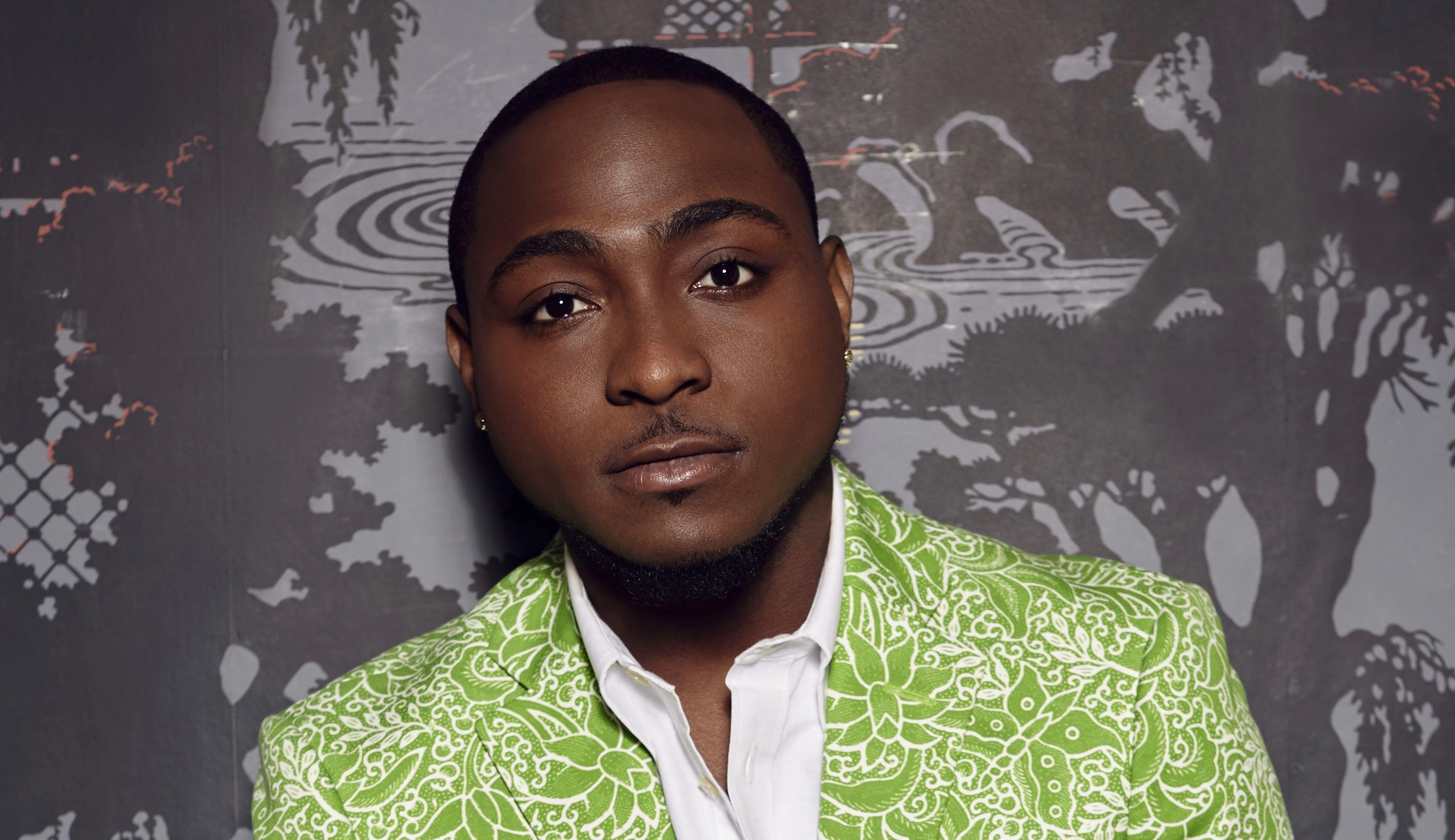 Davido Explains Why He’s Going ‘Phoneless’ For a Month

Davido, the Afro-pop singer and songwriter, says he is taking a one-month break from his phone and social media to hasten the completion of...