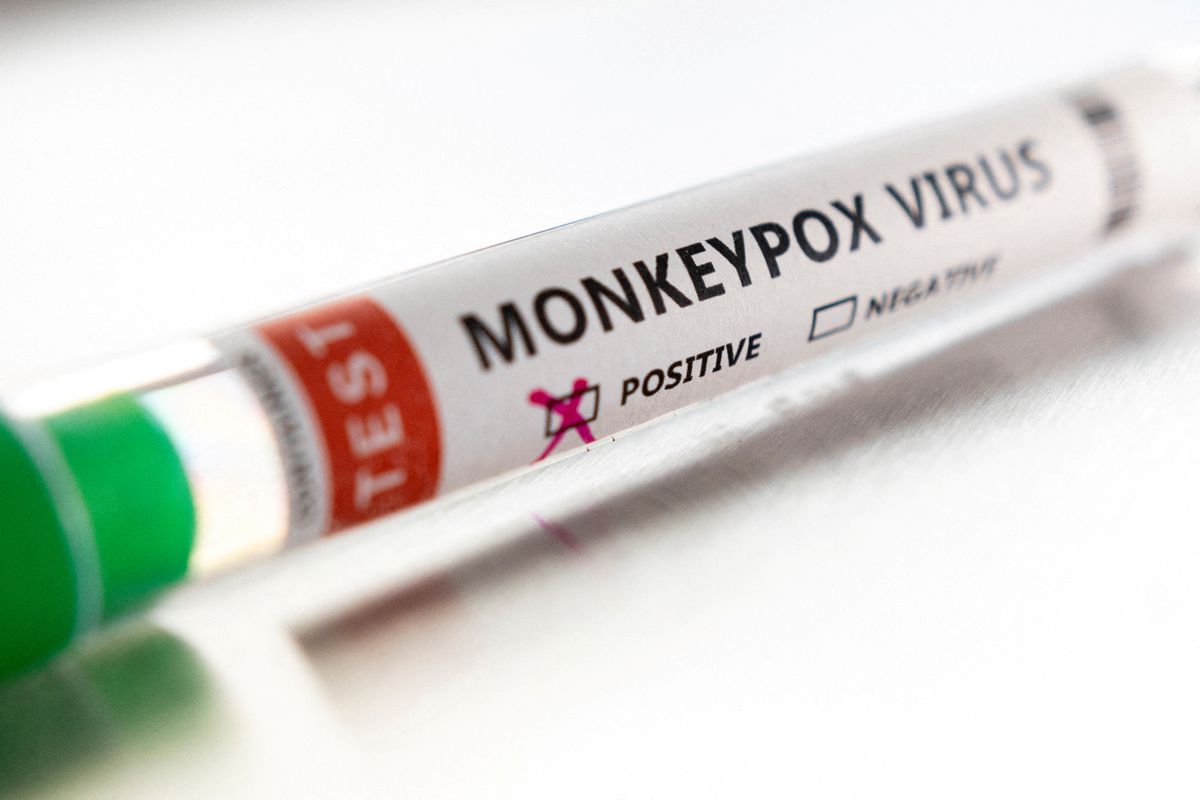 The Ebonyi State government has confirmed the outbreak of Monkeypox in the State, Leadership reports.

The State Commissioner for Health, Dr. Daniel Umezurike, who made the confirmation on Monday, said one case has been confirmed with 32 other suspected cases.

Dr. Umezurike said that the patient travelled from Rivers State to Ebonyi on July 7, 2022.

Briefing journalists in his office, Commissioner said that the patient, a 32-year-old male farmer hails from Ugwulangwuin Ohaozara local government area of the State.

He stated that the patient was detected following a notification of a suspected case of Monkeypox on August 10, 2022 at the Alex Ekwueme Federal University Teaching Hospital, Abakaliki.

He said, “there was a notification of a suspected case of Monkeypox on the 10th of August, 2022 at Alex Ekwueme Federal University Teaching Hospital, Abakaliki.

“The patient, A 32 year-old male farmer who hails from Ugwulangwu in Ohaozara LGA resides in Abakaliki. He was said to have travelled to Rivers State, returned to Ebonyi on 7th of July 2022 and presented with history of fever, masculopapular rash, sore throat, headache and generalized weakness of the body.”

Dr. Umezurike said that a presumptive diagnosis of Monkeypox was made to rule out Smallpox.

“Sample was collected and sent to the NCDC National Reference Laboratory and the result came out positive for Monkeypox Virus.

“The patient was admitted in Ebonyi State isolation center and is currently been managed for monkeypox and he is responding to treatment,” he added.

The Commissioner for Health further said that seven contacts have been identified and contact line listing, which is currently being followed up.

“Active case search has been heightened across all the LGAs in the State to strengthen case finding,” he said.

He noted that since the onset of the outbreak, Ebonyi has recorded a total of 32 suspected cases with only one confirmed case so far.

“Case fatality rate is still 0 (as there have been no record of any death both in suspected and confirmed cases) in the state,” he further said.

Dr. Umezurike noted that EOC has been activated to coordinate the outbreak investigation and response across the 13 LGAs in the State, adding that the center is currently supporting response activities to contain the monkeypox outbreak via active case search, epidemiological investigation, contact line listing and monitoring of all exposed contacts.

“Public Health measures have been put in place to ensure effective sample collection and testing to enable laboratory confirmation. Risk communication activities have been heightened to advise the public on preventive measures,” he added. 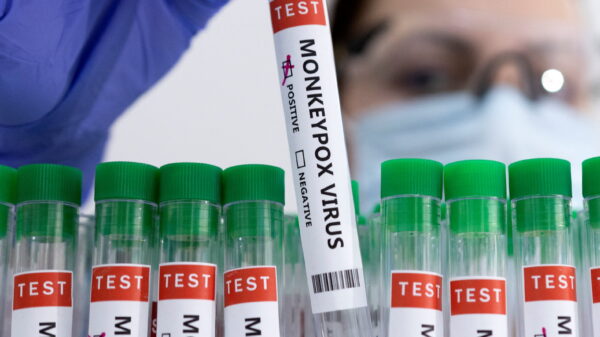 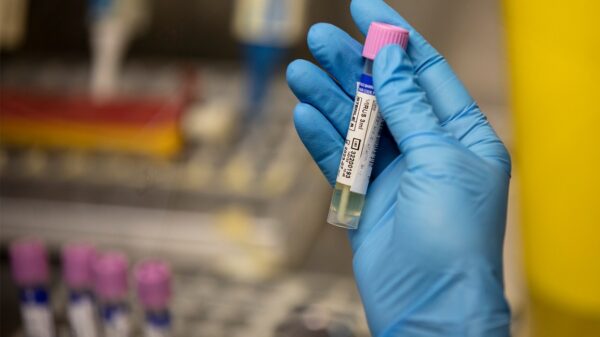